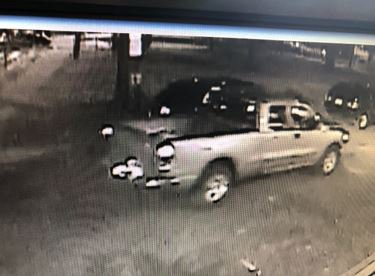 “Detectives from the Metropolitan Police Department’s Homicide Branch are investigating a fatal shooting that occurred on Thursday, September 19, 2019, in the 1300 block of Brentwood Road, Northeast.

At approximately 10:21 pm, members of the Fifth District responded to the listed location for the report of the sounds of gunshots. Upon arrival, officers located one adult male and one adult female victim, inside of an establishment, suffering from gunshot wounds. A second adult male was located in the 1400 block of Rhode Island Avenue, Northeast, suffering from a gunshot wound. DC Fire and EMS personnel responded to the scene and transported the victims to local hospitals for treatment. After all life-saving efforts failed, one of the adult male victims was pronounced dead.

The decedent has been identified as 20 year-old Sean Coleman-Bey, of Northeast, DC.

A vehicle of interest was captured by surveillance cameras and can be seen in the photo above. 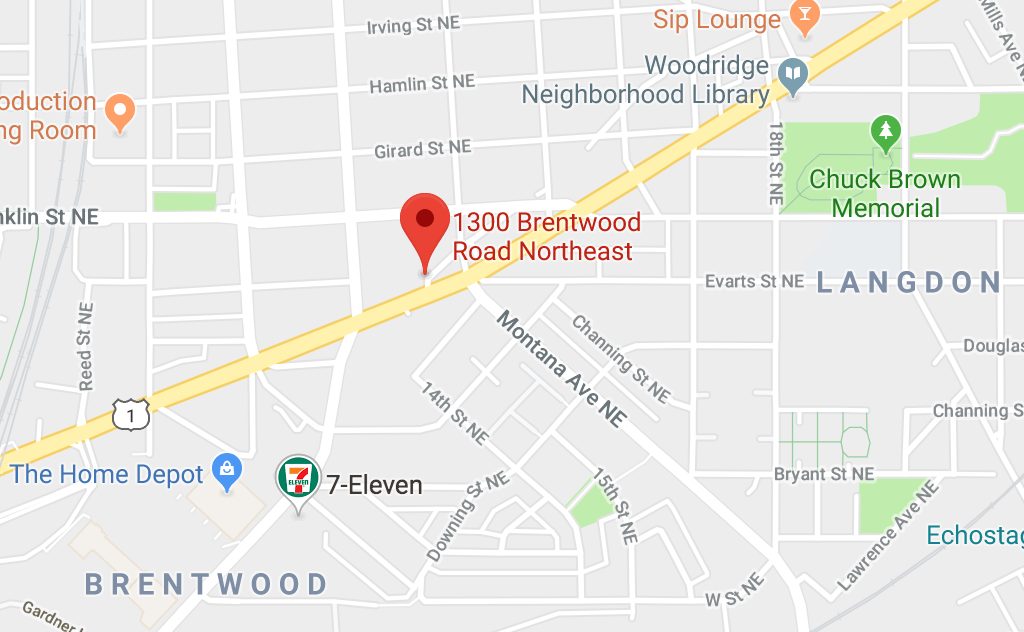 “On 9/19/2019, at approximately 10:20 PM, members of the Fifth District responded to the 1300 block of Brentwood Road, NE, for the report of the sound of gunshots. Once the Officers arrived on the scene, they located three adult victims suffering from apparent gunshot wounds. All three were transported to area hospitals for treatment of their wounds. Unfortunately, one of the adult male victims succumbed to his wounds, at the hospital. The other two victims were treated for non-life threatening injuries. There is no suspect lookout at this time.

This case is under investigation by the Department’s Homicide Branch. Anyone with information regarding this event is encouraged to call (202) 727-9099, or send an anonymous text to 50411.”