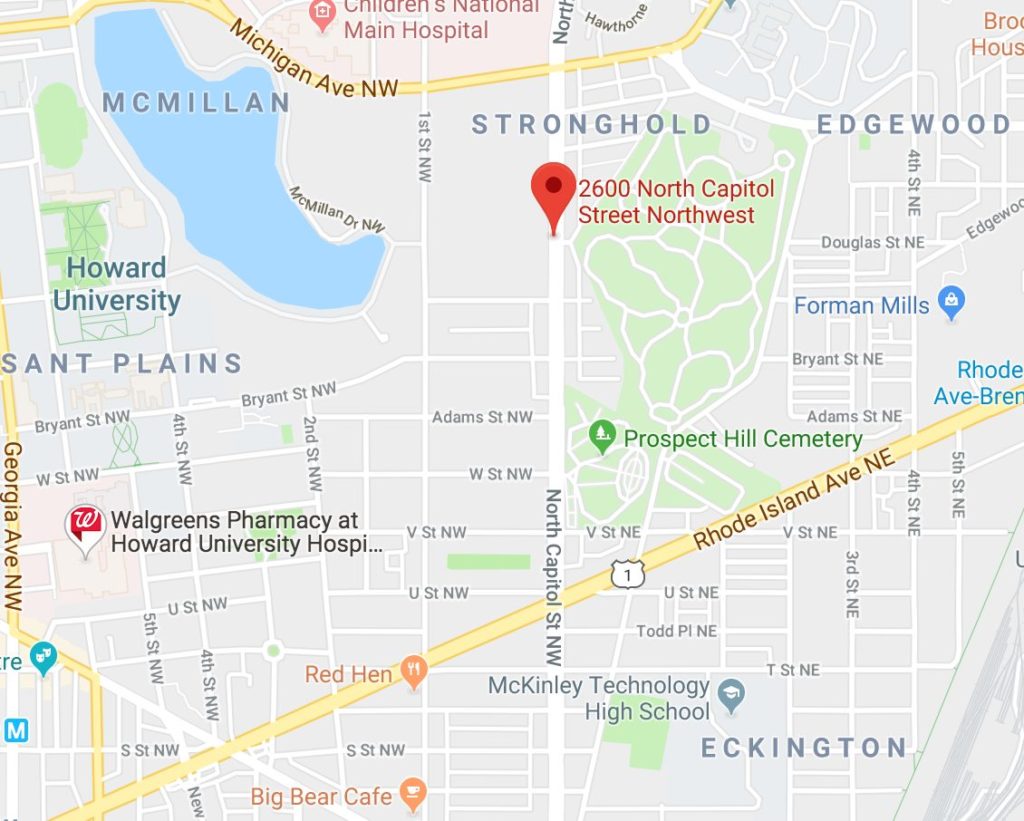 “On 8/13/2019, at approximately 9:55 PM, members of the Fifth District responded to the 2600 block of North Capitol Street, NW, for the report of a pedestrian who had been struck by a car. Once the officers arrived on the scene, they located an adult male victim laying in the street, unconscious and barely breathing.

The victim was transported to the hospital, where he is currently in critical condition.

The striking vehicle fled the scene prior to the officers’ arrival. The lookout for the vehicle is a silver Dodge Challenger, bearing a DC tag of FT6318.