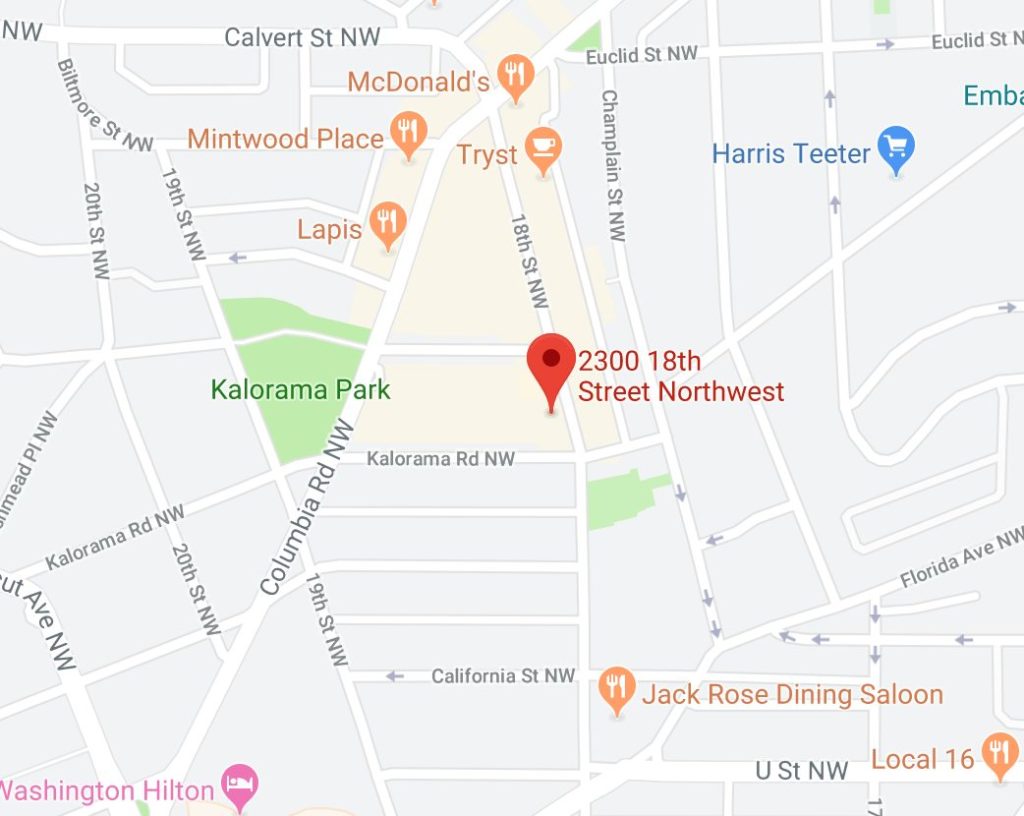 “Detectives from the Metropolitan Police Department’s Homicide Branch are investigating a homicide that occurred on Thursday, August 8, 2019, in the 2300 block of 18th Street, Northwest.

At approximately 12:35 am, members of the Third District responded to the listed location for the report of a man down. Upon arrival, members located an adult male, suffering from injuries consistent with an assault.

DC Fire and Emergency Medical Services responded to the scene and transported the victim to an area hospital for treatment of life-threatening injuries.

On Friday, August 16, 2019, the victim succumbed to his injuries and was pronounced dead.

On Monday, August 19, 2019, the DC Office of the Chief Medical Examiner ruled the cause of death as complications of multiple blunt force injuries and ruled the manner of death a Homicide.

The decedent has been identified as 51 year-old Todd Messer, of no fixed address.

Read more →
More Stories
Mecho’s Dominican Kitchen, from owners of Dos Hermanos, opened Sunday in the the Shops at Dakota Crossing“Am I expecting too much to think any venue, especially a brand new ones, should have free water available?”