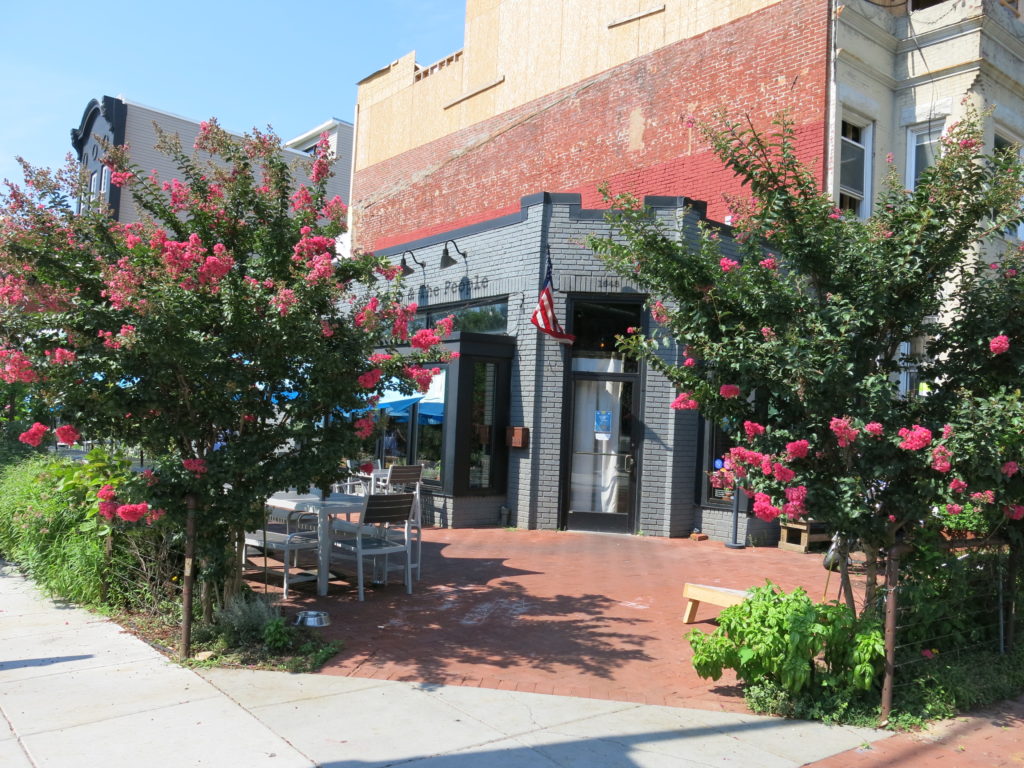 From a liquor license placard:

More Stories
“The Yards will make a splash and transform into an island paradise with DC’s largest Tiki-themed block party on the boardwalk.”DC Open House List for This Weekend