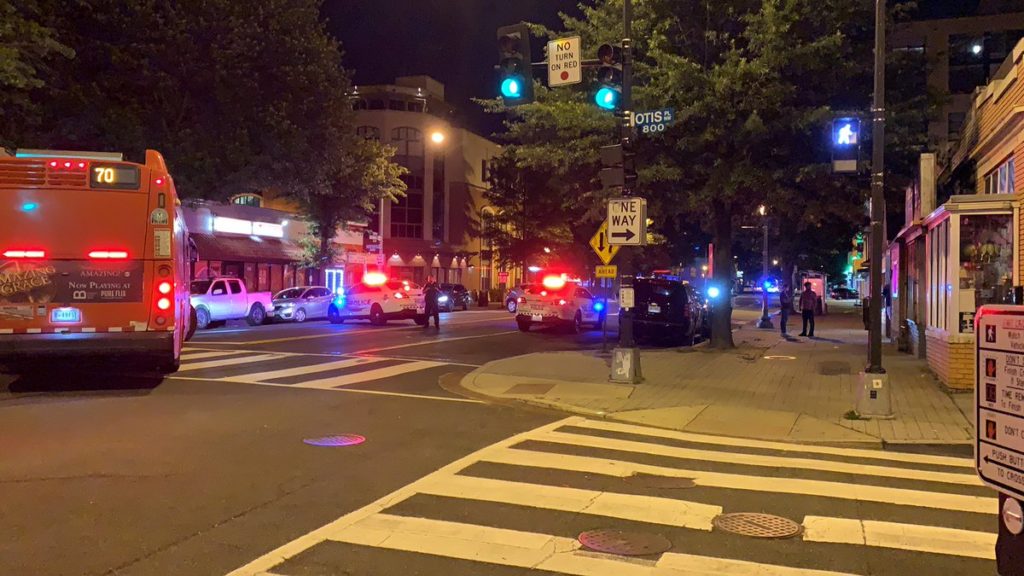 “On June 22, 2019, at approximately 9:50pm, patrol officers of the Fourth District received a 911 call regarding a shooting in the 600 block of Morton St NW and the 3400 block of Georgia Avenue NW. Upon officers’ arrival, one adult male was located in an unconscious state on Morton St NW with multiple gunshot wounds. 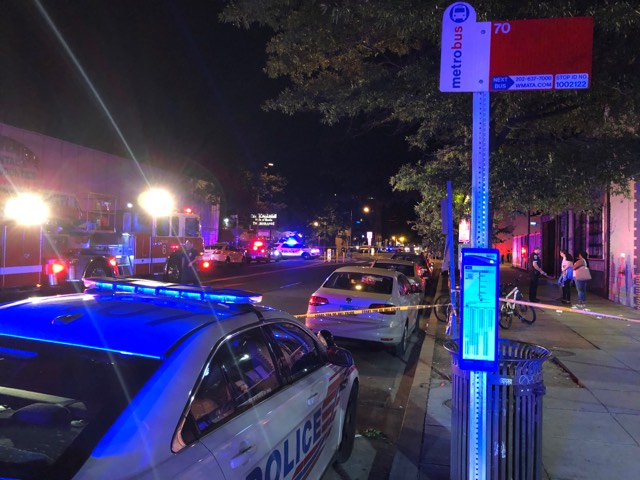 “At about 3:15 PM this afternoon a Victim was shot in the rear alley of the 300 block of K St. SE. Sadly, the Victim passed away at the hospital shortly thereafter.

The lookout for the Suspect is a thin black male, wearing a black long-sleeved hooded top, a mask, and slim fitting black pants.

MPD’s Homicide Branch is actively investigating this case and will release further information as the investigation proceeds. Anyone with any pertinent information is asked to call the Tip-Line at 202-727-9099.”

“On 6/23/19 at approximately 8:14 pm members of the First District responded to the 700 block of 8th St NW for a subject suffering from a gunshot to his leg. When officers arrived they were advised that two subjects were engaged in a verbal dispute. The dispute became physical and both subjects began fighting. As both subjects fell to the ground, subject 1 retrieved a handgun from his waist area. Both subjects continued to struggle and Subject 1 fired one round striking the victim in the right thigh area. Subject 1 then fled the scene. The victim sustained a non-life threatening injury. The lookout is for a Black Male, 20-30yo, white tank top, blue jeans, new balance tennis shoes.

Should you have any information about the incident, investigators can be contacted at the First District Detectives Office (202) 299-2025, or the Metropolitan Police Department’s Command Incident Center at (202) 727-9099.”