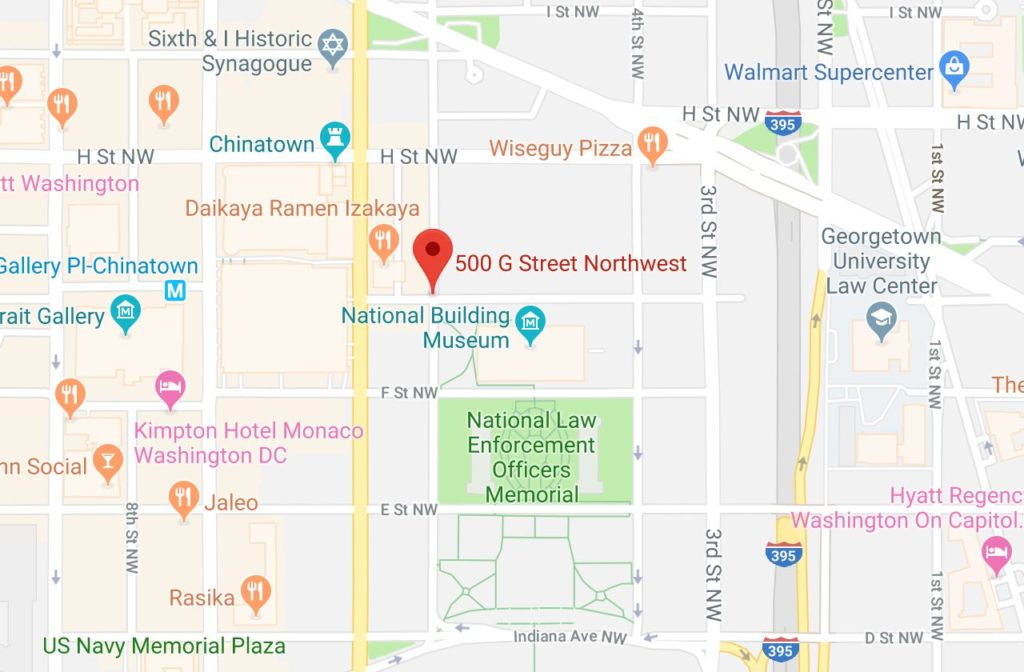 “MPD units were advised of a victim that walked into the hospital and then reported being shot in the area of 500 G Street NW. The Victim advised that after leaving a nearby bar, he became involved in an argument with other persons that had been in the same bar. The verbal argument turned physical and the victim states that one of the males then shot him in the hip.

The victim’s injuries appear non-life threatening. This case is currently being investigated by the First District Detectives Office.

Any persons that might have witnessed this offense or find that they have video footage that would prove useful to the case are asked to contact either the First District Detectives office at 202-299-2025 or the Command Information Center at 202-727-9099 and reference CCN# 19-056-471.”

Next
Perhaps the nicest parking note I’ve ever seen.