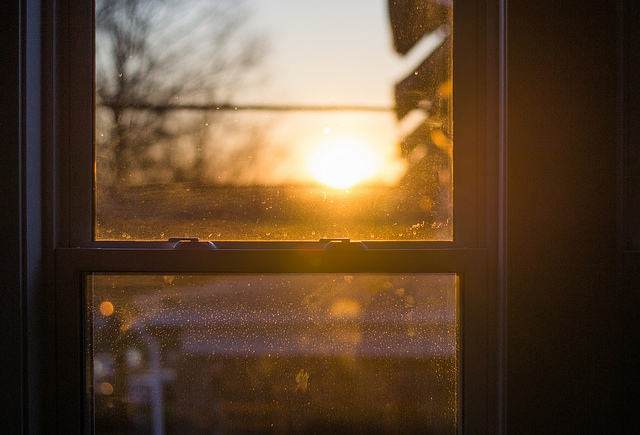 “I am pleased to announce that we made two arrests in reference to the two robberies and the two attempt robberies (and a theft from a CVS) that occurred yesterday. I don’t yet have all the information, but the arrests close the following:

“The Metropolitan Police Department Second District is currently investigating a series of robberies that occurred on yesterday evening, Tuesday, March 19, 2019 between 5pm and 6pm:

The victim was approached from behind by an unknown suspect who snatched the victim’s iPhone and fled westbound in the 4000 block of Brandywine Street, NW.  Lookout is for a male last seen wearing a red hooded shirt, no further description.  The victim was not injured.

As the victim exited the Cleveland Park Metro, she was approached from behind by three males.  One suspect attempted to snatch her purse but was unsuccessful.  S-1 then took the victim’s cell phone but dropped it after the victim screamed.  All three suspects fled southbound on Connecticut Avenue, NW.  Lookout is for a black male, 14-16 years of age, last seen wearing red puffy jacket.  The victim was not injured.  No further information.

The victim was approached by two suspects.  One of the suspects snatched the victim’s iPhone and both suspects then fled.  Lookout is for two black males, 14-16 years of age.  The first suspect was last seen wearing an olive green jacket with a red hoodie and tan pants.  The second suspect was last seen wearing a gray hoodie, black hat and black pants.  The victim was not injured.  No further information.

At this time, it is unknown if these robberies are related.  Second District Detectives are actively investigating these crimes and we have stepped up police presence in the areas where the robberies occurred.   Anyone with information about these robberies is encouraged to call the Second District Detectives Office on 202-730-1903 or the MPD Command Center on 202-727-9099.  Text-tips may also be sent anonymously to 50-411.”