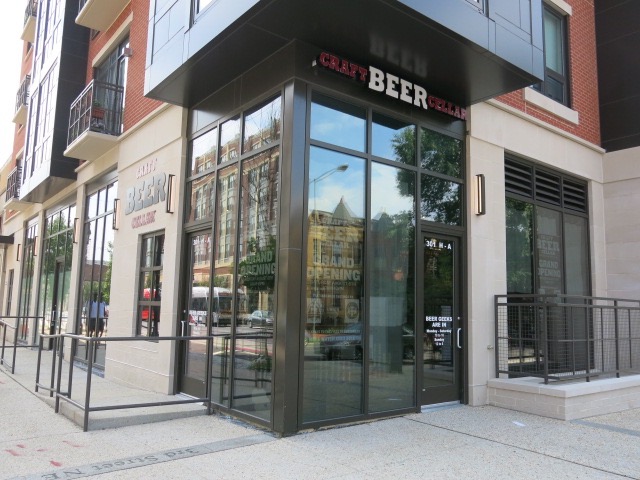 Crowlers, or can-growlers, are 100% recyclable one-use containers that are filled and sealed, allowing consumers to transport draft beer home for later consumption.

“We have a lot of amazing beer on our shelves, but there’s also a lot of beer that isn’t available in bottles or cans,” said store owner Erika Goedrich. “By offering crowlers, we aim to connect more people with those draft-only beers and introduce them to new breweries. We’re thrilled that DC City Council and ABRA worked with us to make this possible.”

Craft Beer Cellar DC will be selling 16oz crowlers. “When Oskar Blues first introduced the crowler in 2013, it was a 32oz vessel, and that has remained most common,” said Goedrich. “Since then, the technology for sealing the cans has advanced to allow for more size options. Sixteen ounces seems much more accessible and approachable.”