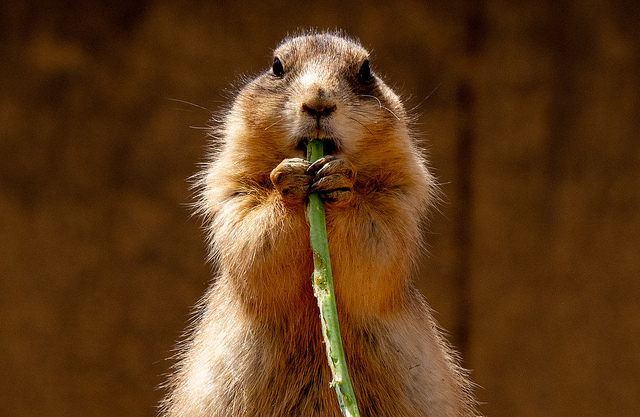 “And sitting next to me on the bus, with his arms loaded with Rhodos. I wish we could chip in and get this guy a patch at the local community garden, anyone? It’s sad. He obviously likes plants and needs a better way of making a living.”

Next
“Will be multi-family residential w/ lower floor commercial.”