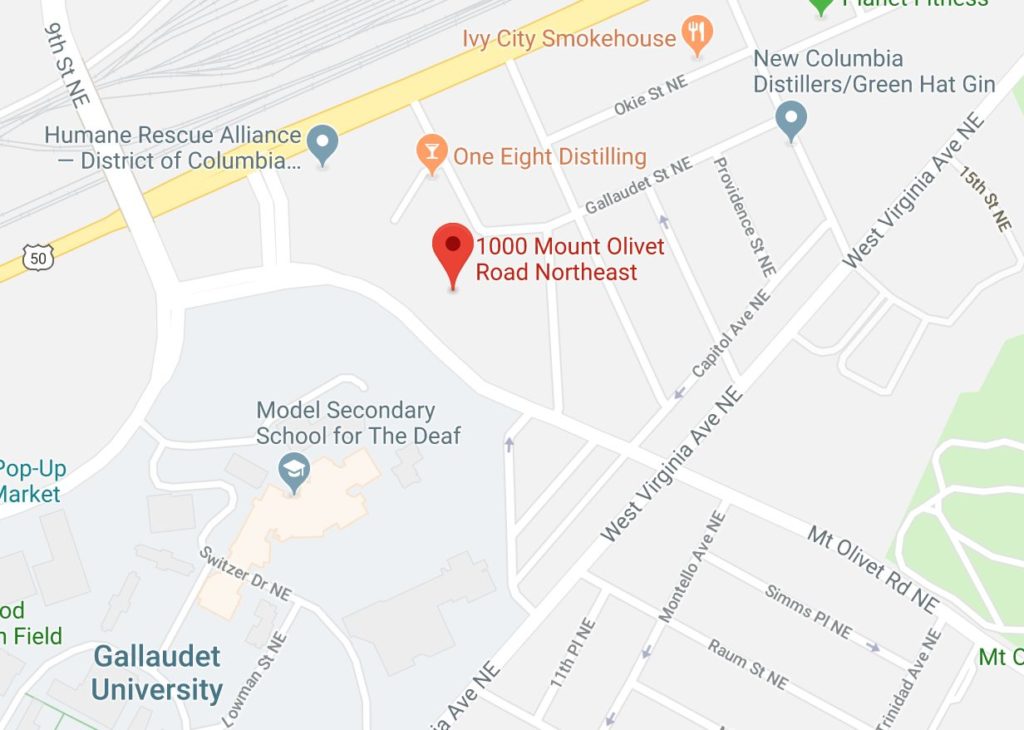 “On 3/15/2019, at approximately 10:00 PM, an adult female reported that she had just been carjacked by two (2) suspects, in the 1000 block of Mt. Olivet Road, NE. The complainant reported that one of the suspects produced a handgun, and ordered her out of her vehicle. The suspects then fled the scene in the complainant’s vehicle.

A short time later, at approximately 10:30 PM, members of the 5D Crime Suppression Team located the vehicle in the parking lot of the Circle 7, at 1211 Mt. Olivet Road, NE. The officers approached the vehicle, at which time the suspects fled in the vehicle, striking an officer who was out on foot.

The vehicle then traveled to the intersection of 17th and Benning Road, NE, where it collided with another civilian vehicle, disabling it. Officers, who observed the collision, were able to take one of the suspects into custody, without further incident. That individual was arrested and charged with Armed Carjacking.

The officer sustained non-life threatening injuries, and was treated and released from the hospital.

The look-out for the outstanding suspect is a black male, with black hair, light complexion, wearing a dark colored jacket. The complainant’s vehicle was recovered.