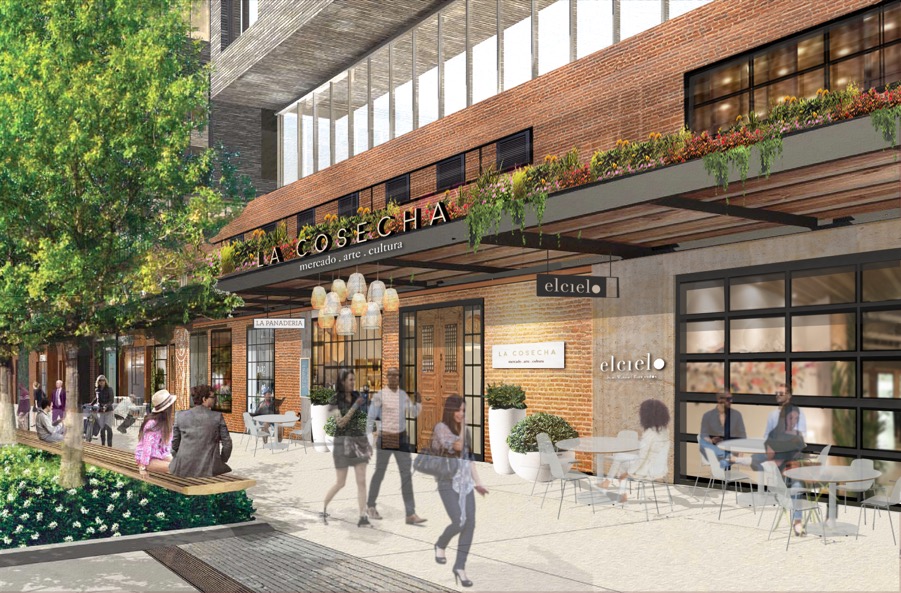 A natural meeting point of the diverse Latin American cultures in DC.” 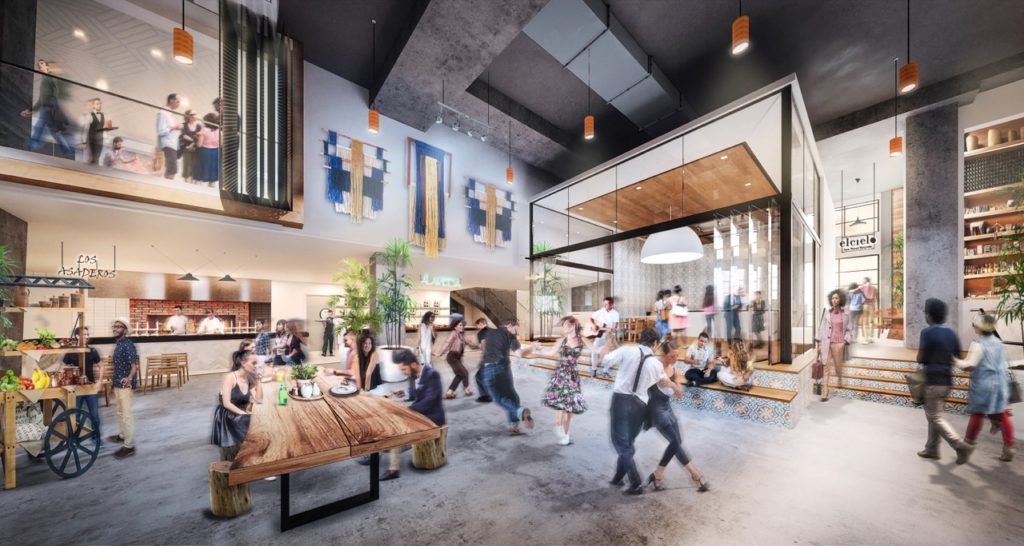 “La Cosecha, EDENS’ contemporary Latin market, will open this summer in the heart of the nation’s capital and the Union Market District at 1270 4th Street NE with more than a dozen businesses in over 20,000 square feet of culinary, retail, entertainment and community space.

Meaning “the harvest” in Spanish, La Cosecha, will be a central gathering place celebrating Latin American arts, culture and heritage. Fusing education and experience, La Cosecha will bring a collection of first-to-region restaurants, retail, cultural programming and pop-ups to Washington. The La Cosecha community will be comprised of artisans, businesses and entrepreneurs delivering authentic foods, flavors and craftsmanship to the nation’s capital.

“We are excited to open the doors of La Cosecha this summer, establishing an international stage for the beautiful, rich cultures of Latin America,” says EDENS CEO Jodie W. McLean. “We’ve been inspired by the support and enthusiasm of both the Latin American embassies and the wider Latin American community who have been instrumental and instructional in guiding our attempt at bringing forth an authentic, sophisticated representation of the rich heritages, cultures and experiences of their home countries. We look forward to inviting everyone to La Cosecha in June and know that, much like us, you’ll be inspired.”

The elevated, high-design market will serve as a gathering spot for celebrating contemporary expressions of Latin culture through food, art, music, fashion, film, sport, travel and dance. Along with key food and retail partners, Washington’s influential international community will play a pivotal role at La Cosecha, too.
The market’s partnerships with Latin embassies, cultural and diplomatic leaders and strategic stakeholders from the Latin community will solidify La Cosecha as a national platform for Latin culture and cuisine. Cultural opportunities for the larger community will include art exhibits, film screenings, live performances, media lab space and outdoor activations throughout the year.

Opening with 14 retail partners, EDENS is excited to highlight some of them:

Internationally renowned chef Juan Manuel Barrientos will bring the second U.S. outpost of his luxury elcielo restaurants to D.C. – following the first in Miami – offering his innovative take on cuisine from his native Colombia. Originally based in Medellín, elcielo first opened 14 years ago, adding a second location in Bogotá, which is continually ranked in the top 50 ranking of Latin American restaurants.

Amparo comes from Mexico-born, longtime D.C. local Christian Irabien, whose cooking is inspired by his family’s traditions from Chihuahua, Distrito Federal (CDMX) and the coastal states of Veracruz, Yucatan and Guerrero. Irabien spent the previous five years cooking with Chef Jose Andres and Chef Cathal Armstrong, discovering his love of fine dining and combining it with the traditional flavors he grew up with. Following a wildly successful pop-up last summer, he brings the eatery (named for his mother and grandmother) to La Cosecha, offering a modern-day take on Mexican cuisine alongside a mezcal-heavy beverage program.

Bolivian native Chef Sebastian Quiroga is behind the plant-based fine dining experience at Ali Pacha, which means ‘the plant universe’ in the Aymara language. Hailing from Le Cordon Bleu London, Astrid & Gaston in Lima and both Relae and Studio in Copenhagen, Quiroga pairs traditional Bolivian ingredients with modern culinary techniques to create artistic, sustainable vegan dishes. Ali Pacha was named one of the five most exciting Latin American restaurants to watch in 2019.

The signature fare from Venezuelan chef Federico Tischler’s White Envelope Arepa + Ceviche Bar – a new concept from the Baltimore favorite – is inspired by the cultures, geographies and individual people that have influenced the chef’s career and personal taste over the years. White Envelope will feature a menu that mixes traditional preparations and recipes with modern adaptations, combining local products with global flavors.

Grand Cata owners and co-founders Pedro J. Rodriguez and Julio Robledo hail from Puerto Rico and Chile, respectively, but their wine shop in Shaw specializes in bottles from across Latin America and heritage nations. Grand Cata’s second D.C. location is a new grocery-wine bar concept for La Cosecha featuring a curated selection of classic and sustainable natural wines from Latin America in addition to artisanal gastronomic products from the region. Grand Cata will also feature a wine club, workshops and private events.

The sibling duo behind D.C.’s popular Peruvian Brothers – Giuseppe and Mario Lanzone – were born and raised off the coast of Lima, pursuing separate professional paths (including Olympic rowing for Giuseppe) for more than a decade before teaming up for their culinary venture. With their first brick-and-mortar location and the expansion of the business, they’ll bring Peruvian-style sandwiches, empanadas, desserts and hot sauces to the market.

Additionally, La Cosecha’s Culinary Immersion Studio will offer artists, chefs and the public the opportunity to dive head-first into Latin American kitchens, sampling cuisines that can only be shared through hands-on experience. The studio will also be a hub for other creative activations and education, such as language classes, workshops, art exhibitions, talks and pop-ups, serving as a place to get creative, share stories and learn from doing. 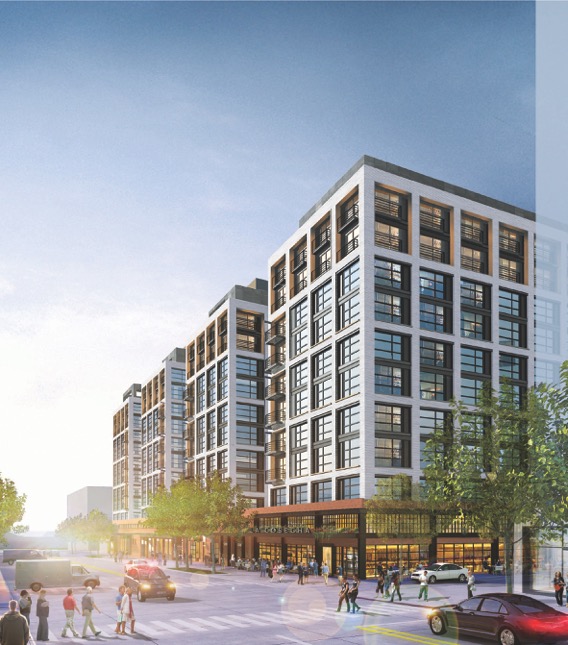