“On 12/28/18, at approximately 11:05 p.m., officers from the First District responded to the 1200 block of North Capitol Street NW for a report of a shooting. On the scene, officers located three adult victims who had sustained gunshot wounds to their lower extremities.

The three victims were transported to area hospitals for further treatment. The suspects were operating a gold-colored vehicle, possibly a Toyota, that was last seen driving southbound on North Capitol St NW.

“On 12/28/2018, at approximately 10:11 PM, Fifth District units responded to the report of a shooting in the 600 block of Girard Street, NE. Once on scene, the officers located an adult male complainant, conscious and breathing, suffering from gunshot wounds to the lower back. The complainant was transported to the hospital, in stable condition. There is no suspect look-out at this time. 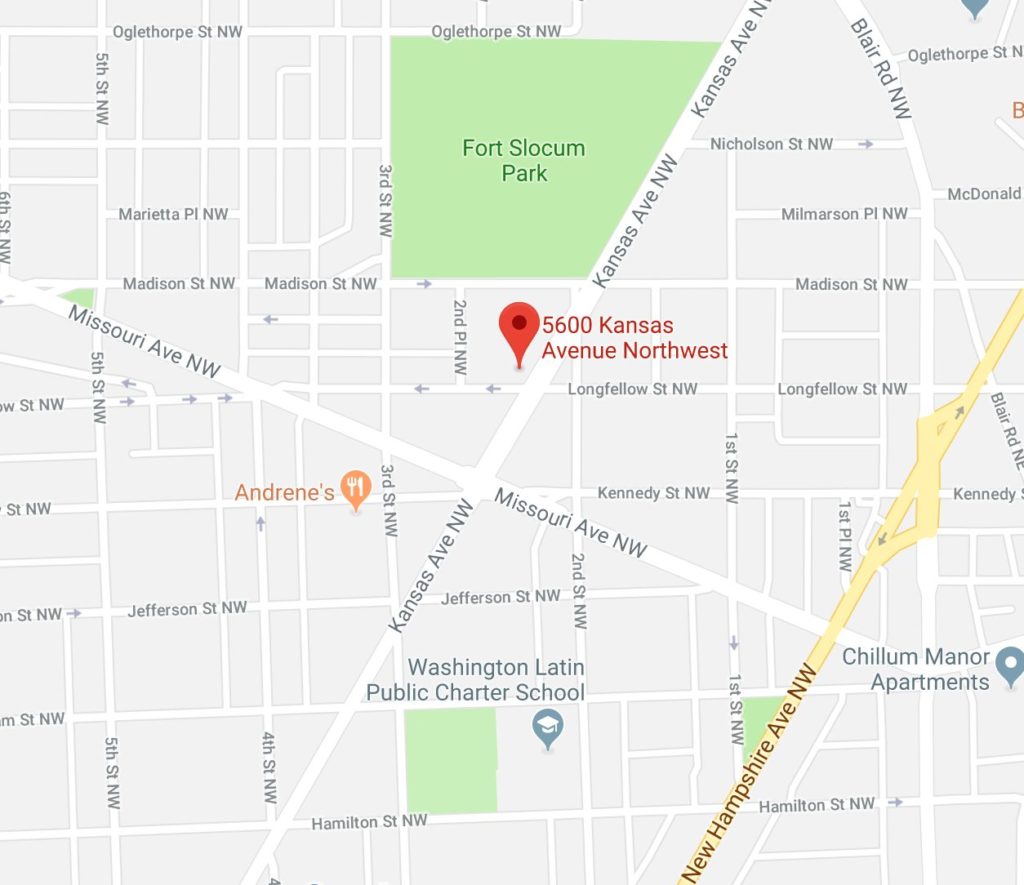 “The Metropolitan Police Department was called to the 5600 block of Kansas Avenue, NW for a stabbing after a reported road rage incident early this morning. The victim of the stabbing was transported to a local hospital where he is currently being treated for non-life threatening injuries. The suspect involved in the incident is described as a black male operating a white vehicle.

If you have any information regarding this incident, you are encouraged to contact the Metropolitan Police at 202-727-9099.”

Next
After Almost 26 Years Makoto Closed in the Palisades