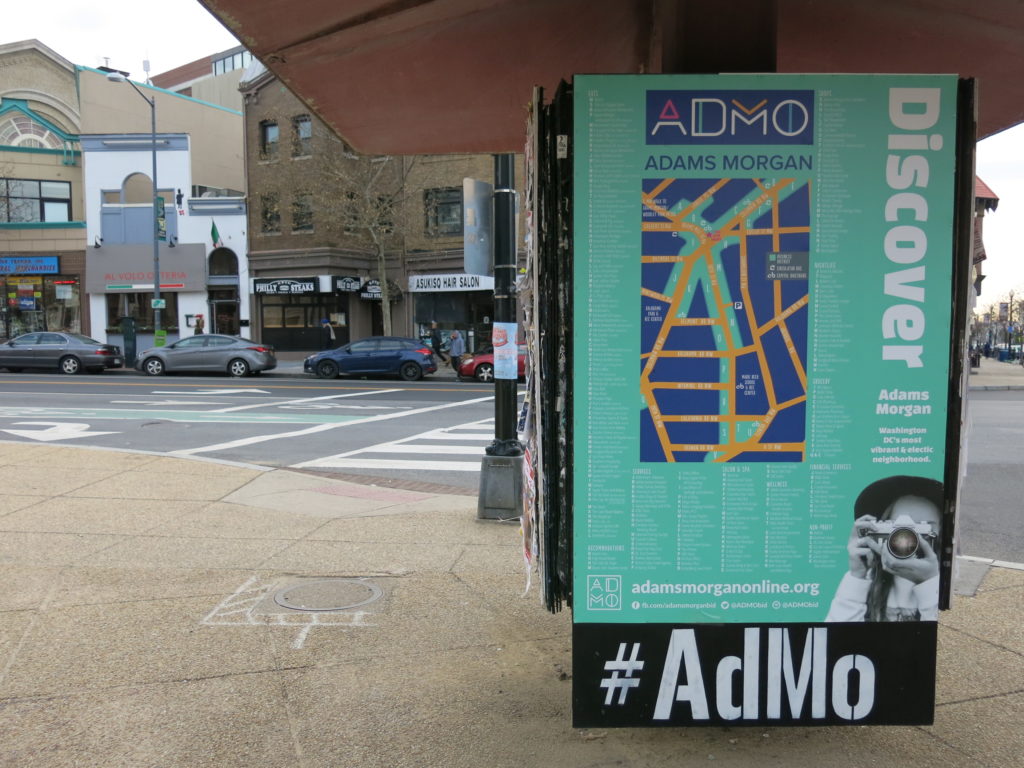 Back in 2013 I asked if AdMo had become an acceptable abbreviation for Adams Morgan. There was a resounding no in the comments. In March of 2018 66% of poll respondents supported using AdMo as an abbreviation. And now it has official branding: 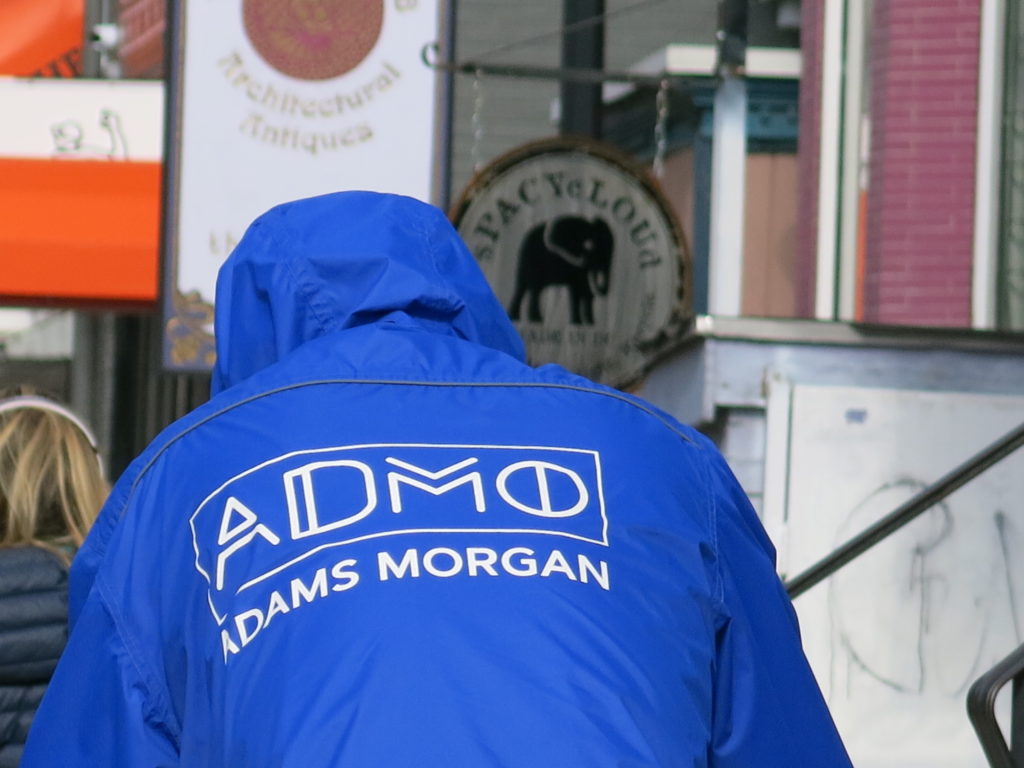 And what’s the deal with LaHeights anyway?