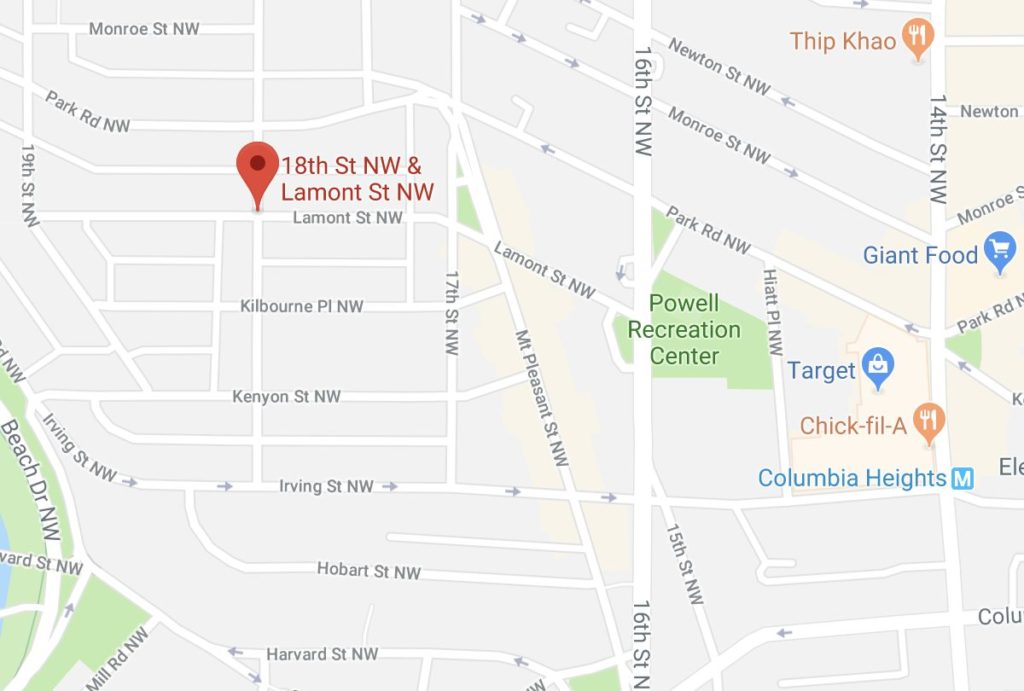 Cops are collecting multiple shell cases on Lamont and 17th — searching now in the alley for the shooter who took off running.”

“I heard this too, four or five shots. Sounded like 18th and Lamont or so?”

“There were 4 shots fired. 2 teenagers involved, one ran after the other who was on a lime scooter. Nobody hit, both took off by foot in opppsite directions.” 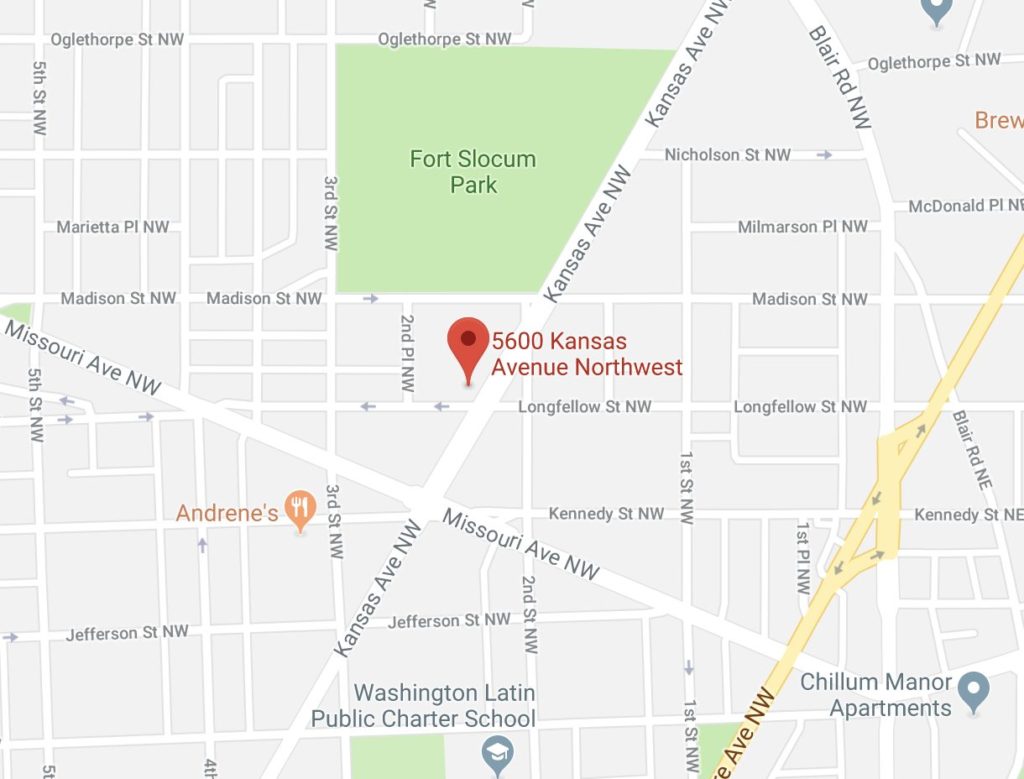 “Shooting on Kansas NW and Longfellow. SUV back window shot out, casings on Kansas. Didn’t seem to be any injuries.”

“Last night about 8:00pm there were 5 or 6 shots fired in the 5600 block of Kansas NW. I head the shots and what sounded like bullets hitting rocks or something. I saw no people or cars at the scene. The police showed up right afterward.”