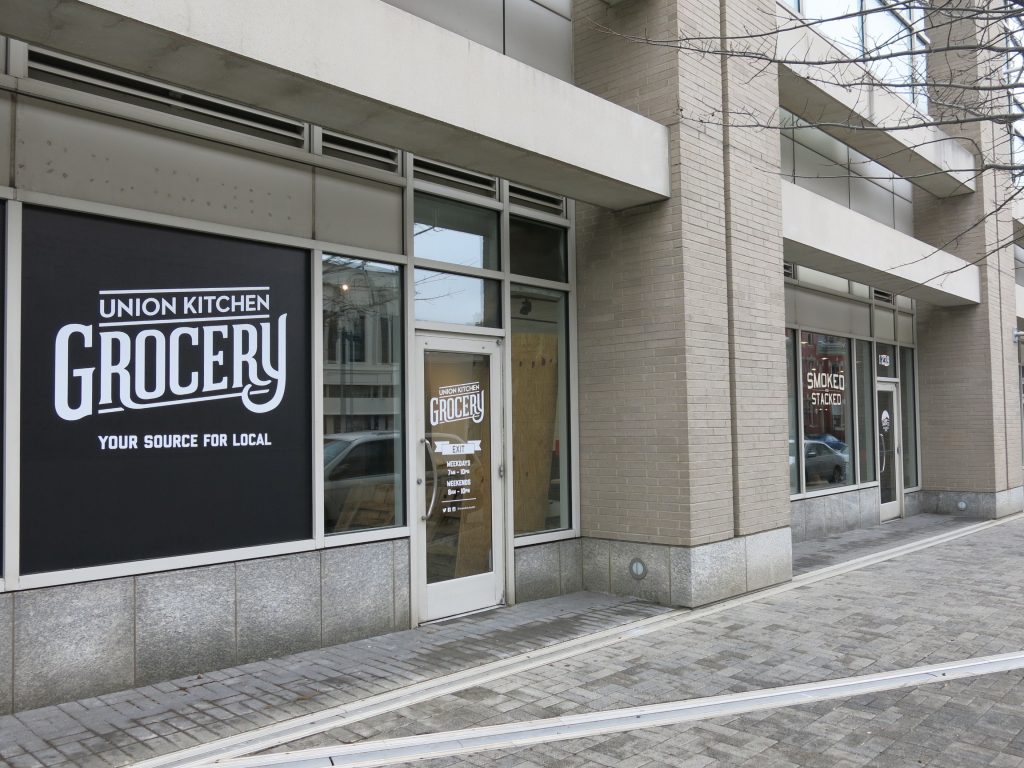 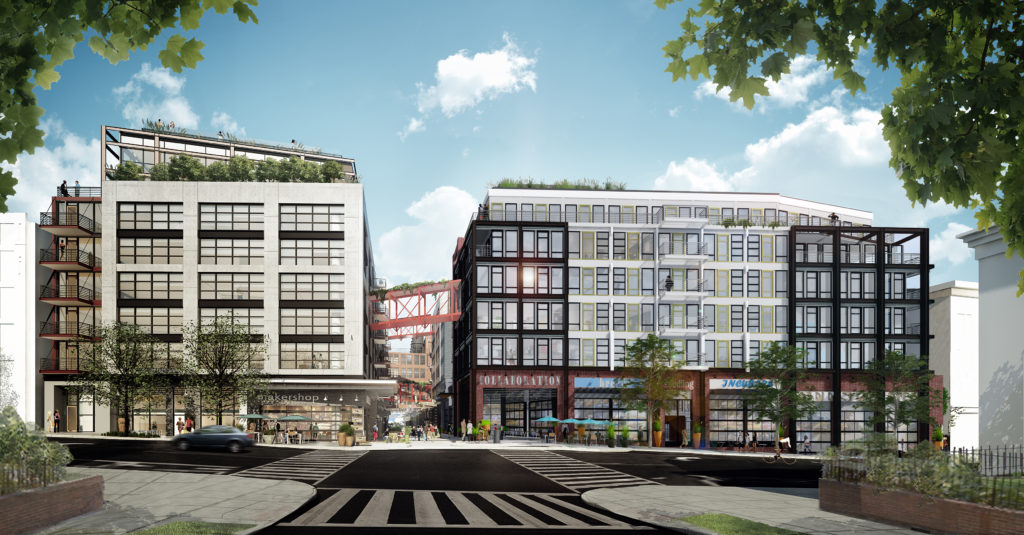 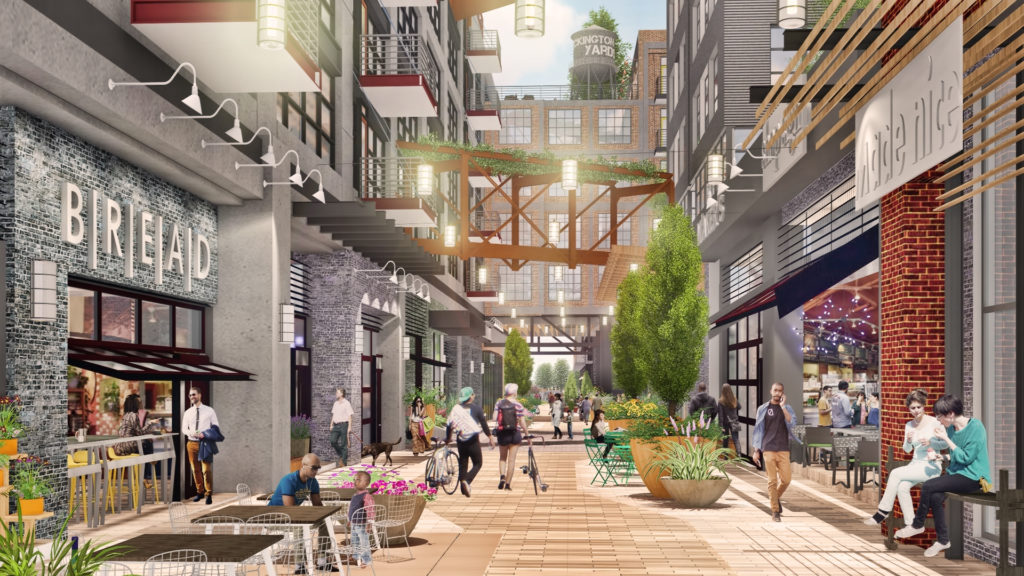 “Union Kitchen has found success opening in neighborhoods where locals live, where locals shop and where localism matters,” says Cullen Gilchrist, CEO and Co-Founder of Union Kitchen. “We are excited to join the Eckington community and can’t wait to bring a selection of some of the best home-grown, D.C. based products to the neighborhood.” Currently, Union Kitchen operates their commercial and manufacturing space out of their Ivy City location and runs two grocery outposts in Capitol Hill and Shaw. The team’s third Union Kitchen Grocery is slated to open at The Shay in Shaw in the upcoming weeks. Their newest announced locations in Eckington are expected to open in 2021 once the project delivers.

Eckington Yards, a joint venture between JBG Investment Fund IX and Boundary Cos., plans to bring 681 multifamily units and 70,000 SF of retail to the Eckington community. Earlier this year, the team of developers announced the signing of anchor tenant, Brooklyn Boulders, a climbing gym and community hotspot complete with coworking spaces and a coffee bar. “We are proud to welcome Union Kitchen and Union Kitchen Grocery to Eckington. In a constant effort to bring new, alluring and neighborhood serving retail to our communities, it is always exciting when we can integrate dynamic, local businesses into a community,” says Amy Rice, JBG SMITH, Vice President of Retail Leasing “Union Kitchen is doing great things to elevate the food scene in D.C., showcasing and making some of the best local D.C. food products available to consumers. We can’t wait to see what’s next.”

Preliminary construction is underway at Eckington Yards. The site sits at the intersection of Q Street and Eckington Place, moments away from New York Avenue, one of the city’s most traveled roadways. Demolition is set to begin in Q4 2018.”

More Stories
“L’Enfant Flowers has revamped their space and now offers coffee and snacks, as well as gifts made in DC and workshops”PRX’s Podcast Garage is coming to 79 Hanover Place NW in Truxton Circle!!