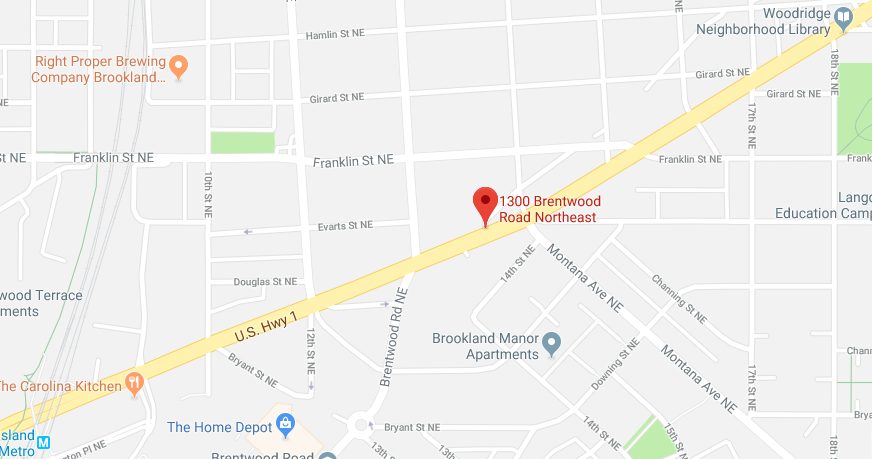 “Fifth District detectives are investigating an ADW Gun that occurred in the 1300 block of Brentwood Road, NE on the evening of July 11th at approximately 11:00 pm. Officers in the area reported hearing gunfire, and moments later a 9-1-1 call was received reporting a person had been shot. Officers responded and located an adult male suffering from a non-life-threatening bullet wound. Anyone with information regarding this crime is encouraged to call MPD at 202-727-9099, or text the information to 50411.”