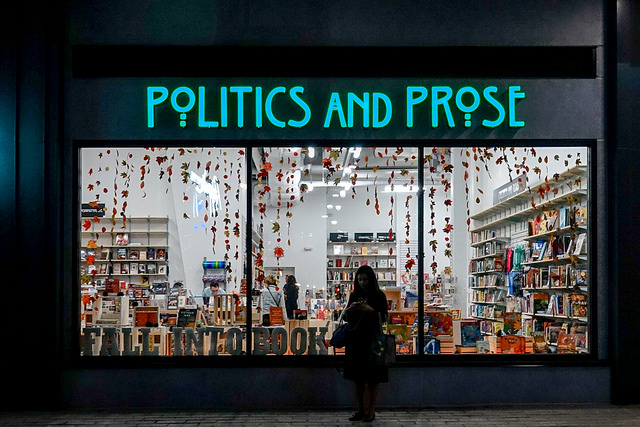 SEDARIS…Hilarious, dark-humored, and poignant David Sedaris will be in town tonight to discuss his latest collection of essay, Calypso. Whether you’re a fan of his books or have just come across a few pieces in The New Yorker, Sedaris’s dry wit and perspective on life’s peculiarities can be appreciated by all. Stick around to get your book signed.

1970S JAPAN…Hank’s Oyster Bar will become a throwback to Japan in the 1970s starting tonight. Through July, come by to give a toast to sukeban (Japanese girl bosses), tech culture, and try themed drinks like Reverse Sake Bombs and the Ever Loving Highball.

MOVIE NIGHT…EuroAsia Shorts is a week of short films screened annually throughout D.C. embassies from Europe, Asia, and the U.S. This year’s theme is “WomenWorldWide,’ and will kick off with Spanish and Filipino films. Tonight, check out a Spanish film about three old women grappling with a mystery and a Filipino movie about an undocumented immigrant struggling for a Green Card. 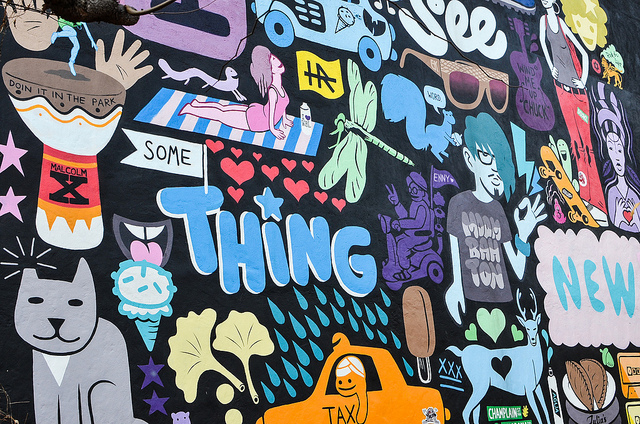 TASTE IT ALL…Get a sample of local favorites at Taste of Adams Morgan. Grab a ticket to try bites from a series of neighborhood restaurants like Pitango Gelato, Roofer’s Union, and Johnny Pistola’s. Bonus: All proceeds will benefit local nonprofit Mary’s Center.

TO RFK…Come pay tribute to the life of Senator Robert F. Kennedy 50 years after he was assassinated. Tonight’s event will look at the seminal moments of 1968, and how we can learn from those times to make progressive changes in 2018. Speakers will include Congresswoman Eleanor Holmes Norton; Hilary Shelton, the director of the NAACP Washington Bureau; and Delegate Elizabeth Guzman, one of the two first Hispanic women in the Virginia House of Delegates.

DO YOU KUNG FU…Every Tuesday in June, Freedom Plaza will screen classic martial arts flicks like Karate Kid: Rumble in the Bronx and Kung Fu Hustle while a DJ provides a live soundtrack to the film. Claim your seat outdoors before playing games or snagging free popcorn. 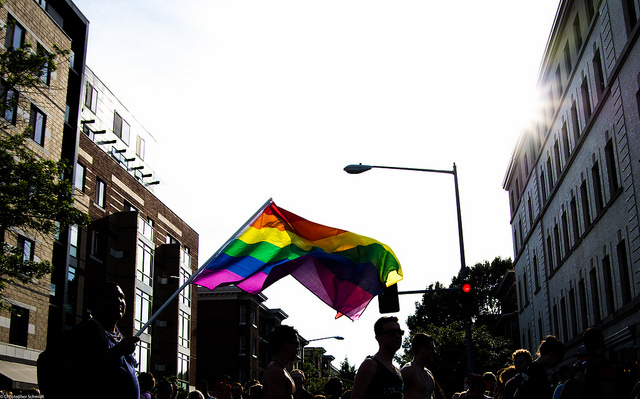 POSTER PREP…Make sure you have the flyest poster at Pride this weekend by coming out to the Lemon Collective tonight. A calligraphy instructor will walk you through the steps to make an eye-catching, design-savvy poster. All materials will be provided, as will will the wine.

POP IT UP…Baltimore pop-up restaurant Haenyo will be at Big Bear Cafe through the month of June starting tonight. Come by this week for a Korean-inspired beer garden menu (complete with plenty of Korean beers). And pay attention to the calendar: Next week will see noodles on the menu, with seafood and more throughout the pop-up’s run.

ALL YOU CAN EAT…Come out and hang with José Andrés and Andrew Zimmern for tonight’s Dine-n-Dash. It’s just like it sounds: A ticket will get you access to 30 of the best restaurants in D.C., like Jaleo, Momofuku, Bresca, Oyamel, and more. Hop between as many as you can before the night ends (or you become stuffed) so you can try all the food and drinks. Proceeds benefit World Central Kitchen. 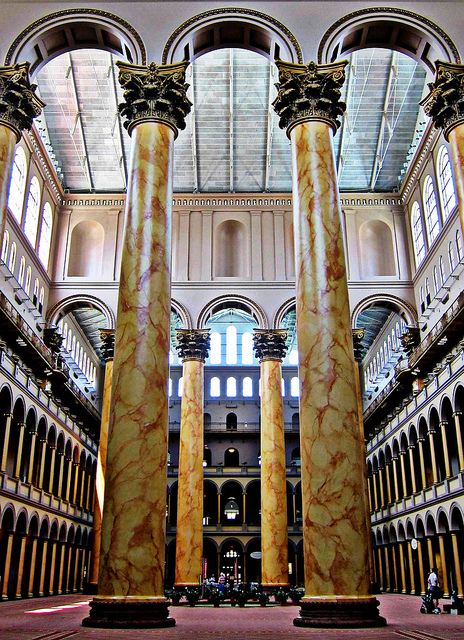 FOOD, GLORIOUS FOOD…Attention foodies: Washingtonian’s Best Of Washington event features some of the restaurants from its Top 100 list of 2018 (aka some of the tastiest, most buzzed-about spots in D.C.). Come to the National Building Museum to try food from spots like Maydan, Tiger Fork, Whaley’s, Mirabelle, and more. The them is “A Night in Havana,” so grab your fedora and Cuban cigars and get ready to nom.

OCEAN’S 8…Who’s excited for the new Ocean’s 8 movie? An all-star cast (Sandra Bullock, Cate Blanchett, Rihanna, and Mindy Kaling, to name a few) decide to rob the Met Gala, and–of course–criminal shenanigans ensue. Celebrate opening night at the National Museum of American History’s themed screening party. You’ll get a ticket to the movie, food and drink, and plenty of time in the themed photobooth.

CLAPPER…Former director of national intelligence James Clapper will be at the Spy Museum to talk about his book, Facts and Fears. It looks at his time in the Obama administration, during which he directed the intelligence community through the Benghazi attack, the raid on Osama bin Laden, and the Snowden leaks, as well as Clapper’s takes on the ethical dilemmas facing today’s administration.

Read more →
More Stories
PAPPE, “Authentic Indian Restaurant”, Soft Opens – Peek Inside and Get 15% Off Today-June 10th!“It has always driven me nutso that I don’t know why”