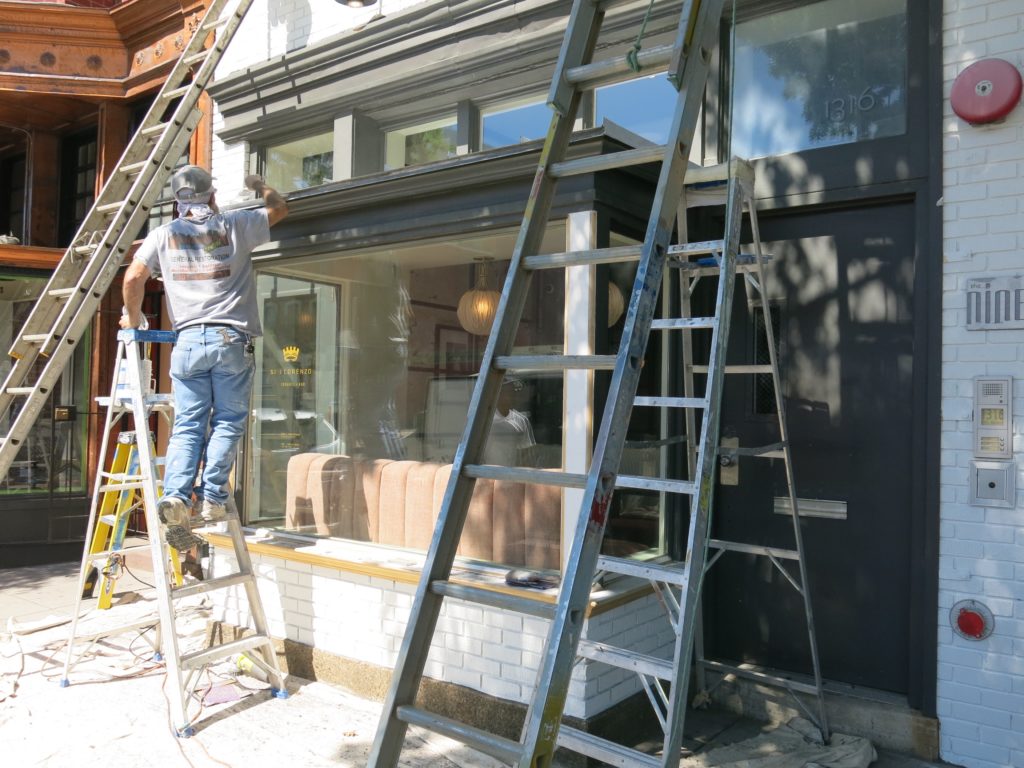 “We’re getting closer and closer to opening! We still have to do some finishing touches, train staff, get final permits, etc… but hopefully in about a week and a half, we’ll open our doors to serve you! In the meantime, here’s what you can expect to see inside of San Lorenzo!!!” 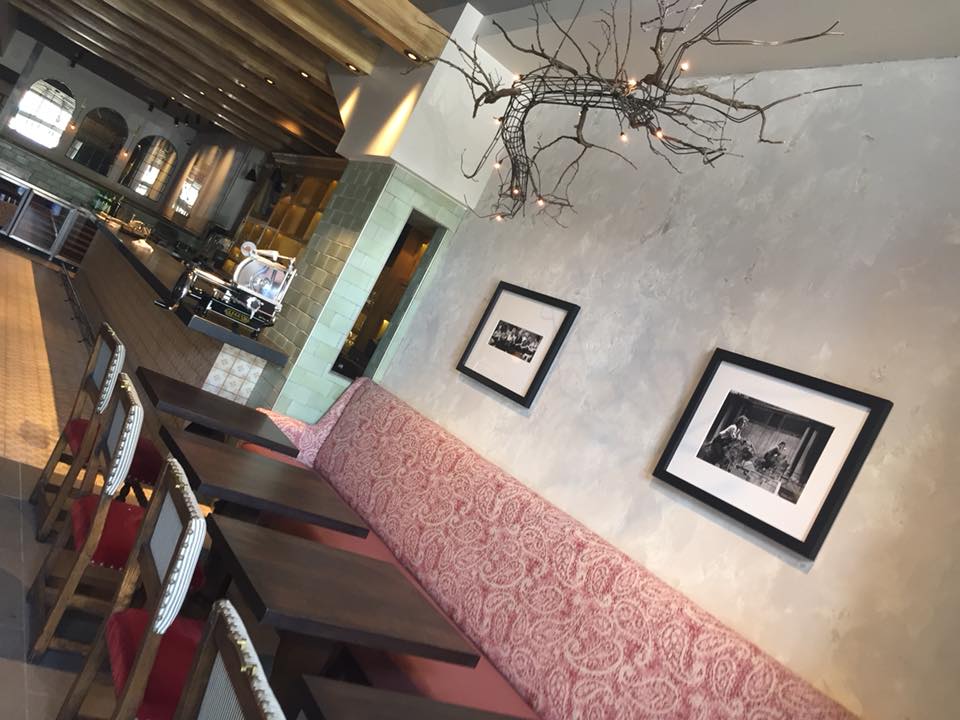 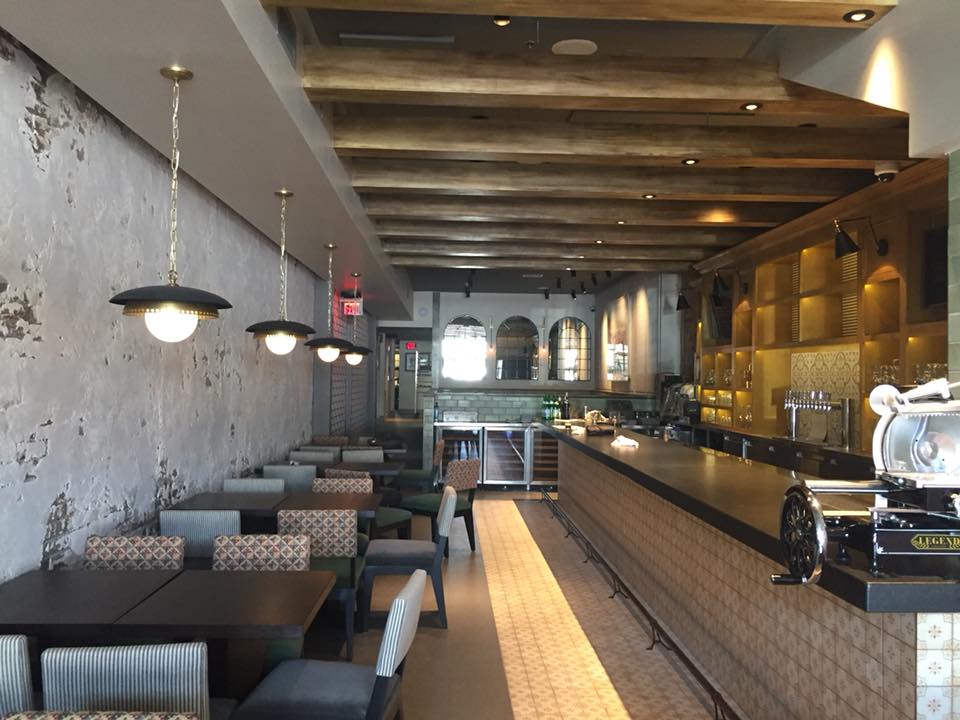