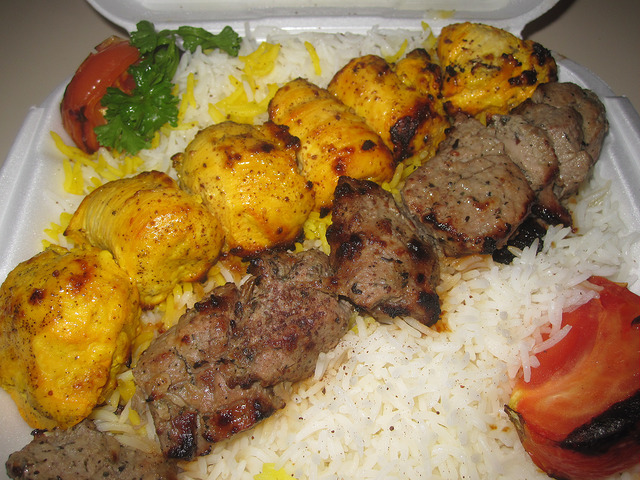 Congrats to the winners:

RAMW honored four additional members with the Joan Hisaoka Allied Member of the Year, given to USI Insurance Services for exemplifying commitment to and support of RAMW, the Duke Zeibert Capital Achievement Award, presented to restaurant founder and publican Daniel J. Coleman for his hard work and outstanding initiative that has increased the profile and success of the metropolitan Washington foodservice community, the Exceptional Leadership & Impact Award presented to José Andrés and Patricia Fernandez de la Cruz for their remarkable contributions to the Washington, DC region, and for their incredible efforts they have taken as citizens of the world, and the 2018 Honorary Milestone RAMMY Award given to Tony and Joe’s, a Georgetown dining staple celebrating 30 years on the Washington Harbour. These awards were determined by RAMW’s Executive Committee.

The winners of the 36th Annual RAMMY Awards are:

Favorite Gathering Place of the Year: The Daily Dish

Service Program of the Year: minibar by José Andrés

New Restaurant of the Year: CHIKO