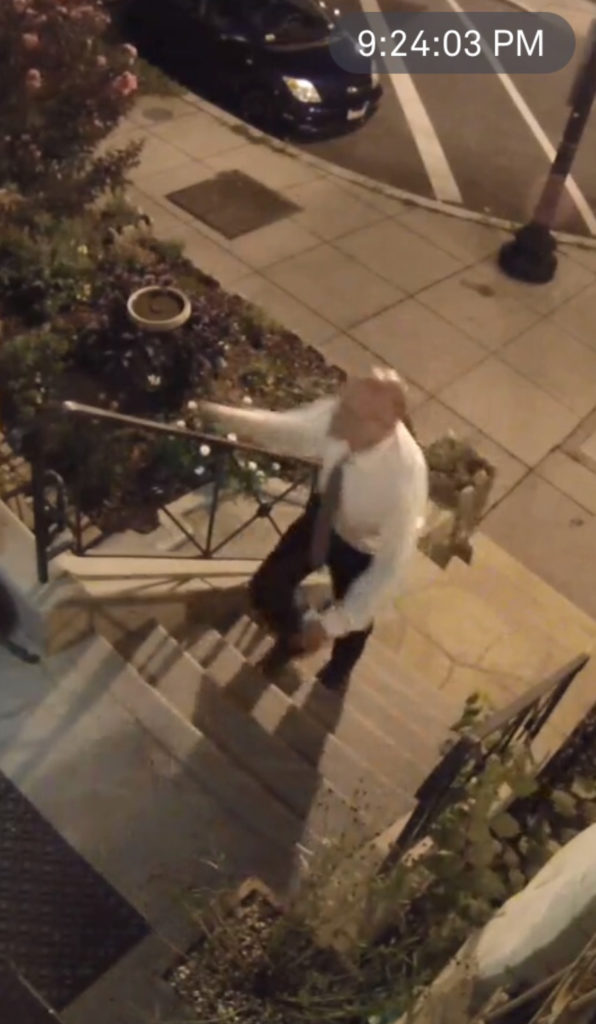 Just a heads up, “Dr. Doug Scott” has now shown up in Bloomingdale on Quincy Place NW. He just rang our doorbell with the same scam story about leaving his suit jacket with his keys, phone, and money in a coworkers car. When he realized he wasn’t going to get money from us, he requested to use a phone to call Whitman Walker, which, we declined.

The kicker is, he’s already tried this scam on me earlier this year when he caught me walking down my front steps. Using the same scam story is gutsy but trying to scam the same house twice. Now that takes balls.”