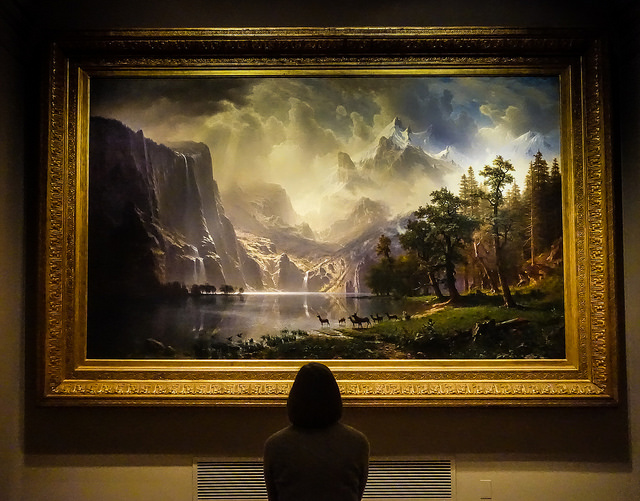 “Today, more than 100 independently owned and operated D.C. based restaurants and bars have signed onto a letter in opposition to Ballot Initiative 77. These restaurants and bars represent small businesses that are fueling a diverse and vibrant industry in Washington, D.C. Owners and operators at these establishments are raising their voices on behalf of their employees who are largely against Initiative 77.

DC and Federal law already requires that DC tipped employees make minimum wage. Ballot initiative 77, the “District of Columbia Minimum Wage Amendment Act of 2017,” proposes to eliminate the tip credit – which allows tips to offset hourly pay to guarantee employees are paid at least minimum wage. Restaurant owners and workers are united in opposition to this initiative for the disastrous consequences it could have on D.C.’s restaurant industry, its employees and customers–and greater economy.

Ian Grant, a tipped wage employee at Duke’s Grocery, made the following statement in support of the letter by owners and operators:

“I appreciate seeing D.C.’s hospitality community standing with workers on this issue. This letter, signed by operators of more than 100 of D.C.’s restaurants and bars tells me that they are supporting the tens of thousands of tipped workers in this city, who oppose this initiative. The truth is that the current system works for us, and its passage would mean a pay cut for me and my fellow tipped employees. Even worse, it would mean job loss for others – something that backers of this initiative acknowledge and are OK with. Well I’m not OK with it and neither are my co-workers, which is why I’m telling my customers to vote no on #77.”