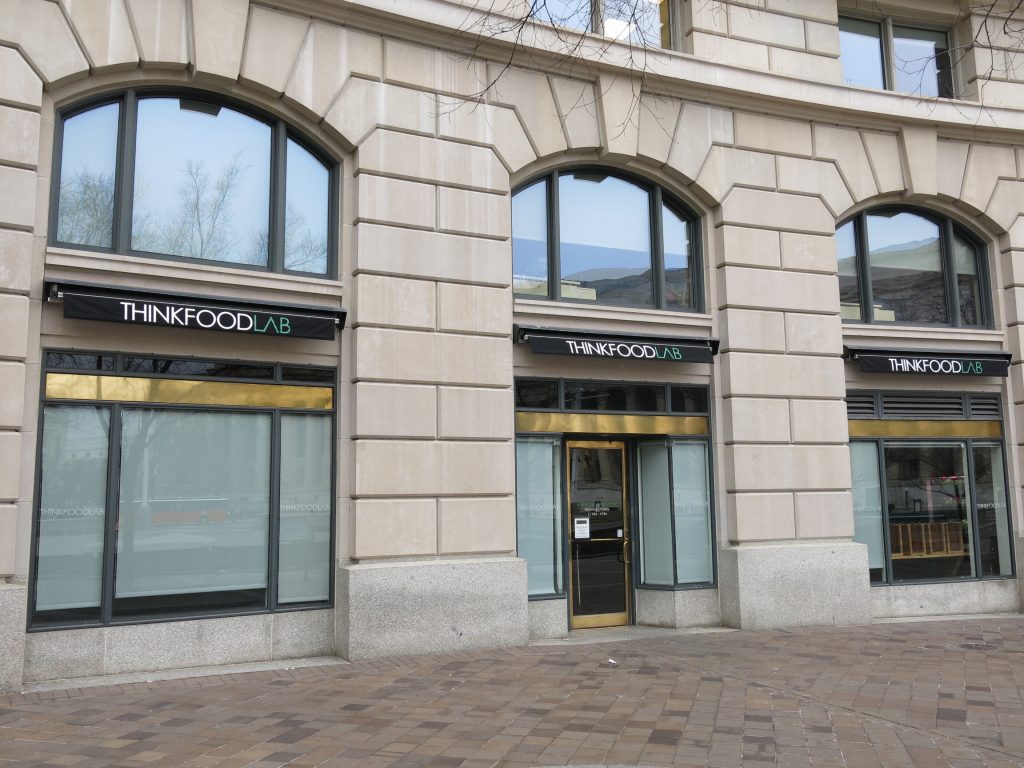 Drawing on the decade-long success of its sister restaurant, Oyamel, Butterfly features an all-new menu of tortas (Mexican-style sandwiches), tacos, salads, snacks, desserts (including Paletas) and a seasonally-driven selection of agua fresca flavors. This dynamic concept will also debut at Audi Field, the new home of DC United, in July.

Menu highlights for Butterfly include: 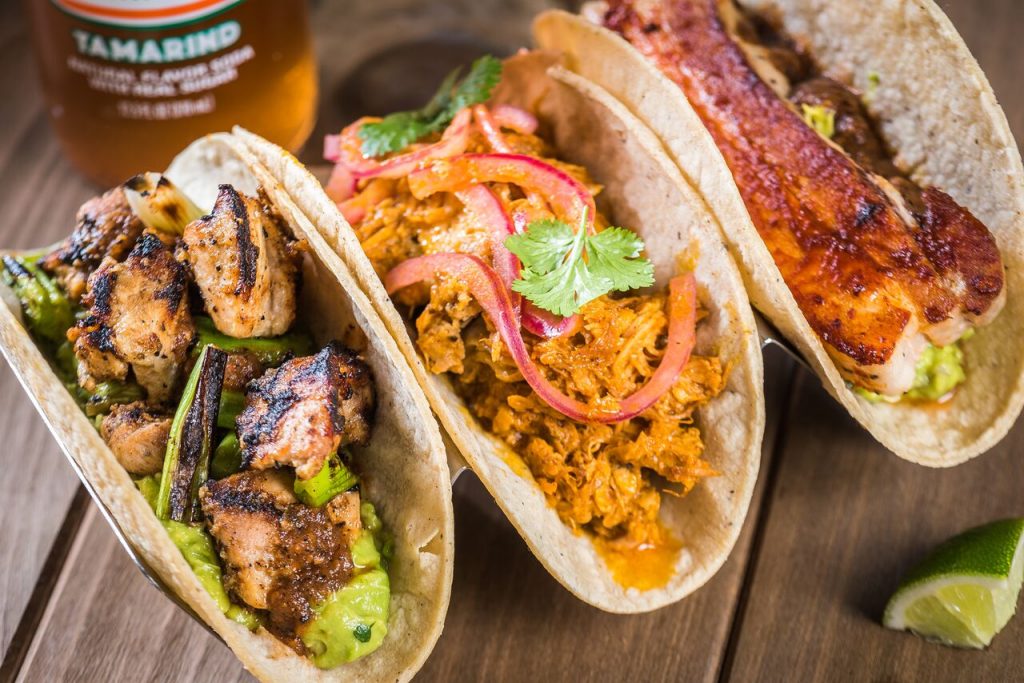 WHEN & WHERE: Butterfly is located in Market Square at 701 Pennsylvania Ave NW, flanking the Navy Memorial in the Penn Quarter neighborhood of Washington, DC.

ABOUT: Founded by chef José Andrés and his partner Rob Wilder, ThinkFoodGroup is the creative team responsible for 30 restaurants located throughout the country and in Mexico City, ranging in a variety of culinary experiences that span food trucks to world-class tasting menus. Named one of Time’s “100 Most Influential People” in both 2012 and 2018, awarded “Outstanding Chef” and “Humanitarian of the Year” by the James Beard Foundation, José Andrés is an internationally-recognized culinary innovator, author, educator, television personality, humanitarian and chef/owner of ThinkFoodGroup. ThinkFoodLab was launched in 2017 to host a series of ‘pop-up’ activations, giving ThinkFoodGroup’s research & development chef team the ability to test fast-casual concepts in a consumer-facing space.”