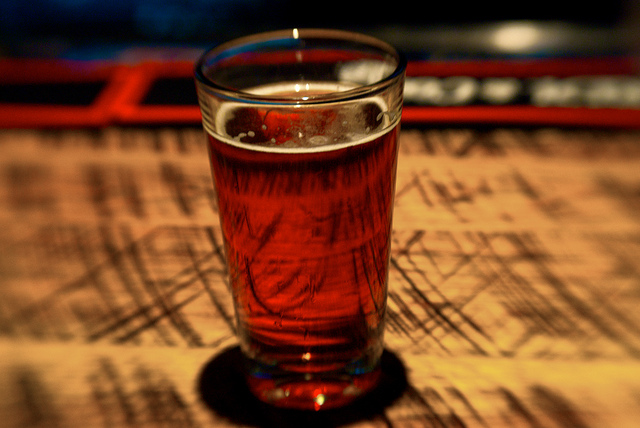 BREW IT UP: Leading up to the big Savor Craft Beer Festival this weekend at the National Building Museum, there will be a series of brew-focused events happening throughout the city. There will be tons of tap takeovers, multi-course dinners with beer pairings, and brewery talks. Tonight, for instance, you can head to City Tap House in Penn Quarter to try stand-out sour beers from around the country. (Locations, prices, and times vary)

HISTORY STROLL: It’s always interesting to learn a little bit about White House history, but what about from someone who worked in the presidential home over 150 years ago? A historical actor will take on the role of John Ousley, who served as the first White House gardner in the mid-1800s. He’ll walk you around the area surrounding the home, and tell you about planting the seeds of what is now the storied grounds. (Lafayette Square, 6:30 – 7:30 p.m., FREE)

#HEALTHYMINDS: In honor of National Mental Health Awareness Month, the theme of Subcontinental Drift’s open mic is #HealthyMinds. The group will partner with the South Asian mental health organization MannMukti for a night that’s all about sharing your stories, thoughts, or experiences with mental health. Come and take the stage, or simply sit back and listen. (Subcontinental Drift, 7:30 – 9:30 p.m., $5) 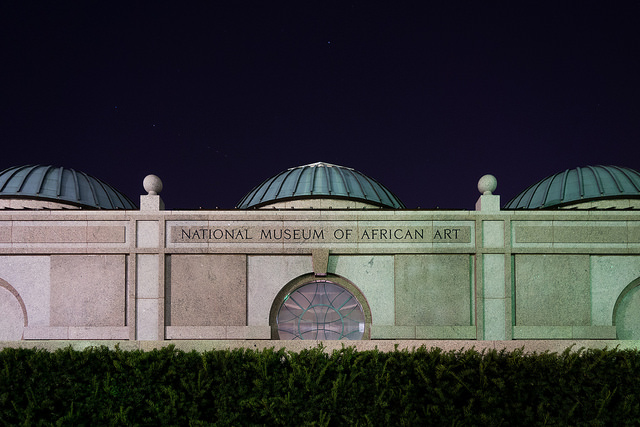 AFRICA DAY:  Africa Day commemorates the date the Organization of African Unity was founded, which is now known as the African Union (aka the continent’s version of the EU). Come to the Museum of African Art to celebrate with live performances, dancing to a DJ, a parade of nations, and docent-led tours through the museum’s exhibits. (National Museum of African Art, 6 – 9:30 p.m., FREE)

CABARET: In honor of Asian-American Heritage Month, tonight marks D.C.’s first all Asian and Pacific-Islander cabaret performance. On Our Own, We’re Fierce Too features 15 performers from the area who will pay tribute to their heritage on stage. (The Keegan Theatre, 8 – 10 p.m., $15)

SHAKEN, NOT STIRRED: Ever eaten dinner with a spy? You can tonight–Mubin Shaikh is a former extremist who changed his ways and worked with Canadian authorities as a spy infiltrating extremist groups. Though many of his cases still remain classified, he’ll talk about the ones he can over a three-course dinner, like helping to stop a group of terrorists who planned to bomb Toronto and assassinate the Canadian prime minister. (International Spy Museum, 7 – 10 p.m., $235 – $265)

FAIR TIME: Today kicks off the four-day carnival hosted by the Smile Project and Broccoli City. They’ll have all the classic carnival rides (and food!), plus games, live music, art, and cash bars. Most of the weekend is family-friendly except for Saturday night, when the adult carnival starts. Come by that evening for a Lil Skies concert and live DJs. (RFK Festival Grounds times vary, $5 – $35)

THAT’S WHAT SHE SAID (REALLY):  What She Said: Women in Drink is an event celebrating the women in D.C.’s drink industry. Head to the W Hotel to sip Absolut cocktails and listen to a panel of women mixologists. Sommelier Nadine Brown, Rachel Gardner of Republic Restoratives, Maydan and Compass Rose founder Rose Previte, and Emily Bruno of Denizens Brewing Company will be in conversation with a drink writer–come thirsty and interested. (W Washington Hotel, 5:30 – 8 p.m., FREE)

CHAPPAQUIDDICK: The recently-released Chappaquiddick movie covers the 1969 car accident where Senator Ted Kennedy accidentally drove his car off a bridge, killing the young woman riding with him. The fallout from the incident eliminated his presidential aspirations, and was another blight on the family’s political dynasty. Tonight, two of the film’s executive producers and screenwriters will show the movie at the National Press Club. Stick around after to ask question and discuss the film’s making. (National Press Club, 6 – 8 p.m., $10)

Read more →
More Stories
Make Your Summer as Fun as Possible With DC Fray“The issue I’ve been having is a ton of everyday noise traveling through our shared walls.”