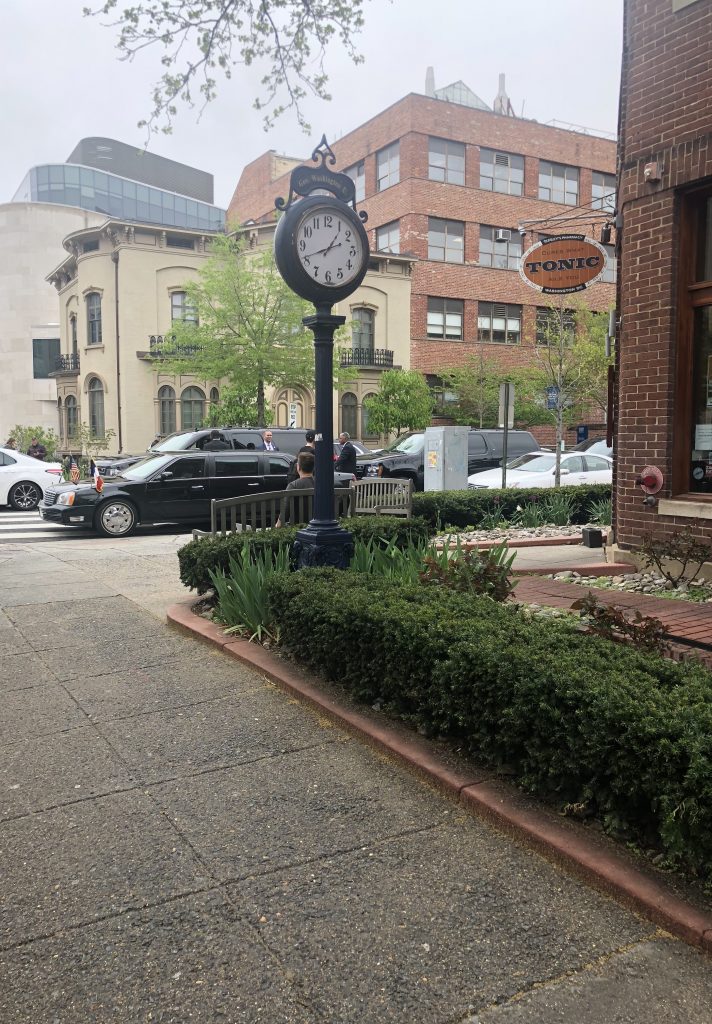 Thanks to Endrit for sending:

“Just saw what appears to be President Macron’s vehicle and security team park at Tonic on GW’s campus. Reportedly he’s having lunch there.” 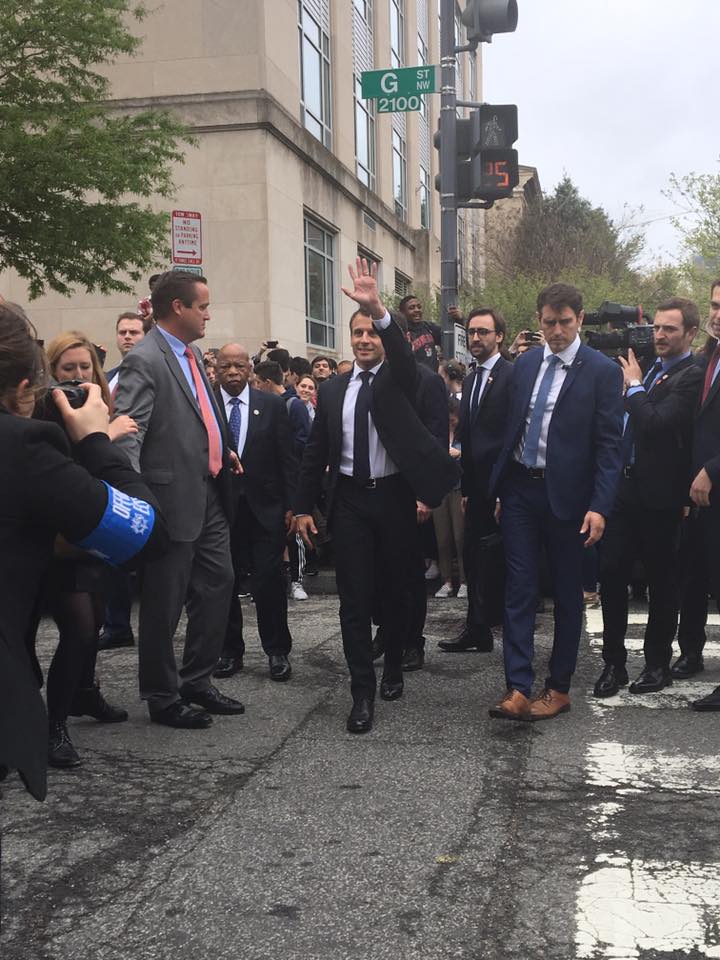 “He walked along all four corners of G St & 21st and shook hands and spoke with GW students. He was accompanied by Rep. John Lewis.” 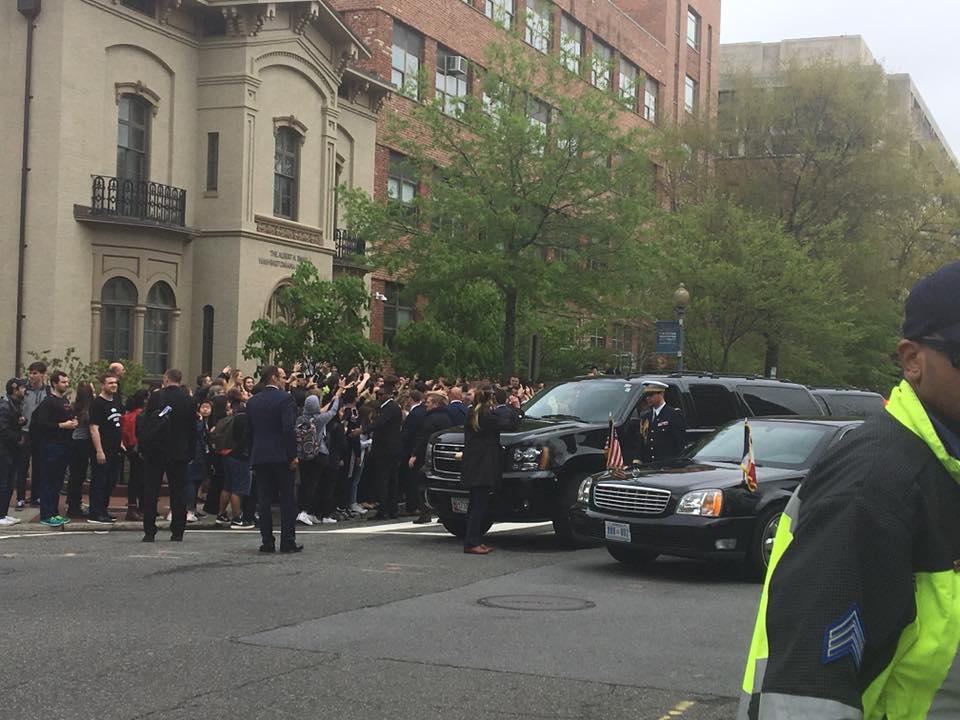 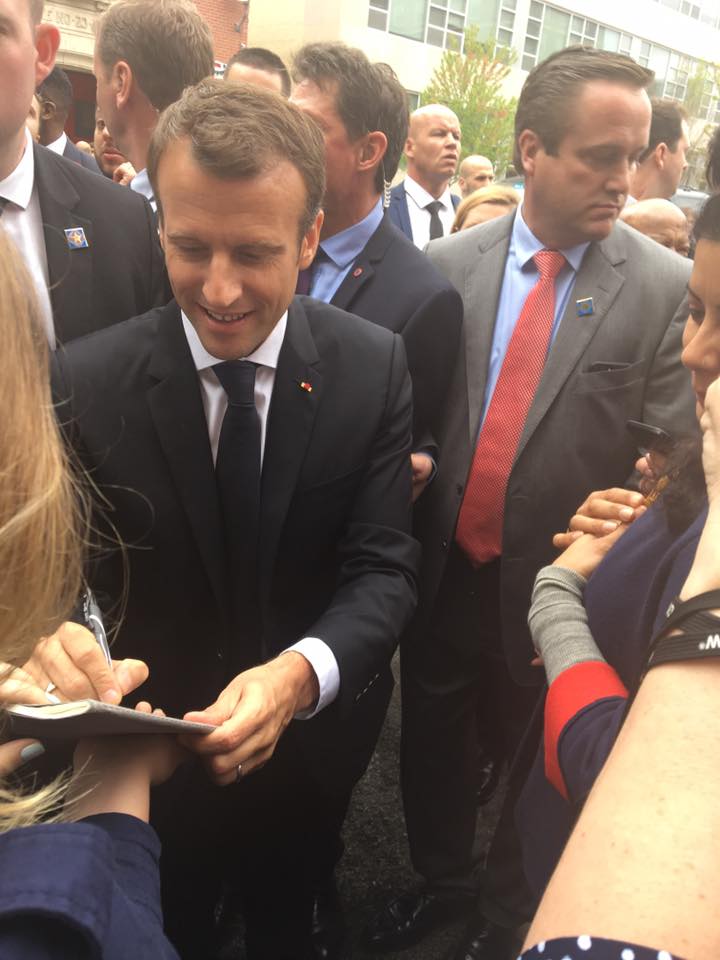 Read more →
More Stories
“Any recommendations for a person or company to install a tree box fence?”Today’s Rental is “.5 miles to Union Market”