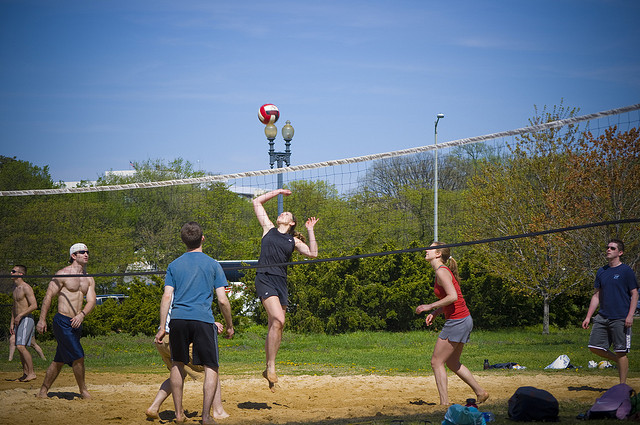 The National Park Service has begun allowing commercial weekend permits on the Lincoln Memorial sand volleyball courts. Previously only commercial weekday permits were allowed. The courts will now be overrun on the weekends by the social sports leagues.

The volleyball community has tried to reach out to NPS to address our concerns and offer suggestions on how to benefit everyone, including the leagues, but we have been ignored.

It is sad that NPS continues to make it harder for ordinary people to play and enjoy sports.”