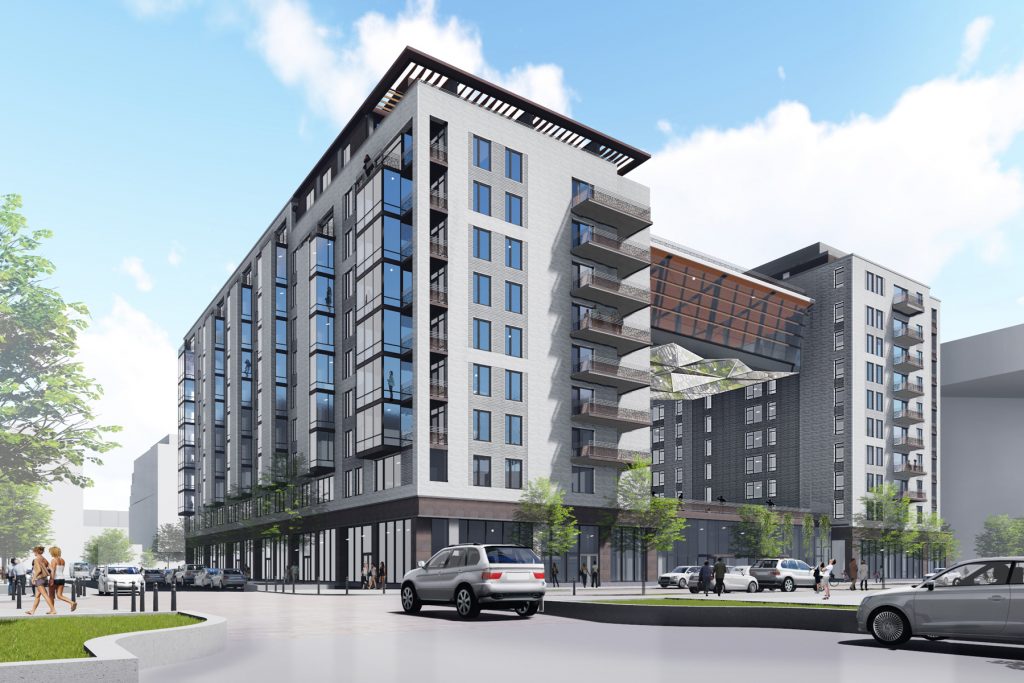 “Forest City Washington has announced its vision for phase two of The Yards, which is anticipated to break ground in 2019 and be completed in 2030. The next phase of the project’s master expansion plan focuses on the development of 3 million square feet of mixed-use space, which will be built on the currently undeveloped 18 acres of land on the western side of The Yards, between 1s t Street SE and New Jersey Avenue.

Once completed, The Yards will encompass 48 acres, featuring 1.8 million square feet of office space, 400,000 square feet of retail and dining, and up to 3,400 residential units in what will be the largest urban waterfront development in all of D.C. Dozens of chef-inspired restaurants and bars, best-in-class retail, entertainment and office space, luxury residential properties and outdoor communal green space will anchor the development as D.C.’s premier, mixed-use waterfront neighborhood. The Yards will also be home to the first hotel in the development with the flagship Thompson D.C. hotel slated to open in 2020. The luxury hotel will have 225 rooms, 38 suites and will have a ground-level restaurant and an expansive rooftop bar with 360-degree views of the city.

The second phase of development is expected to include the following key elements: 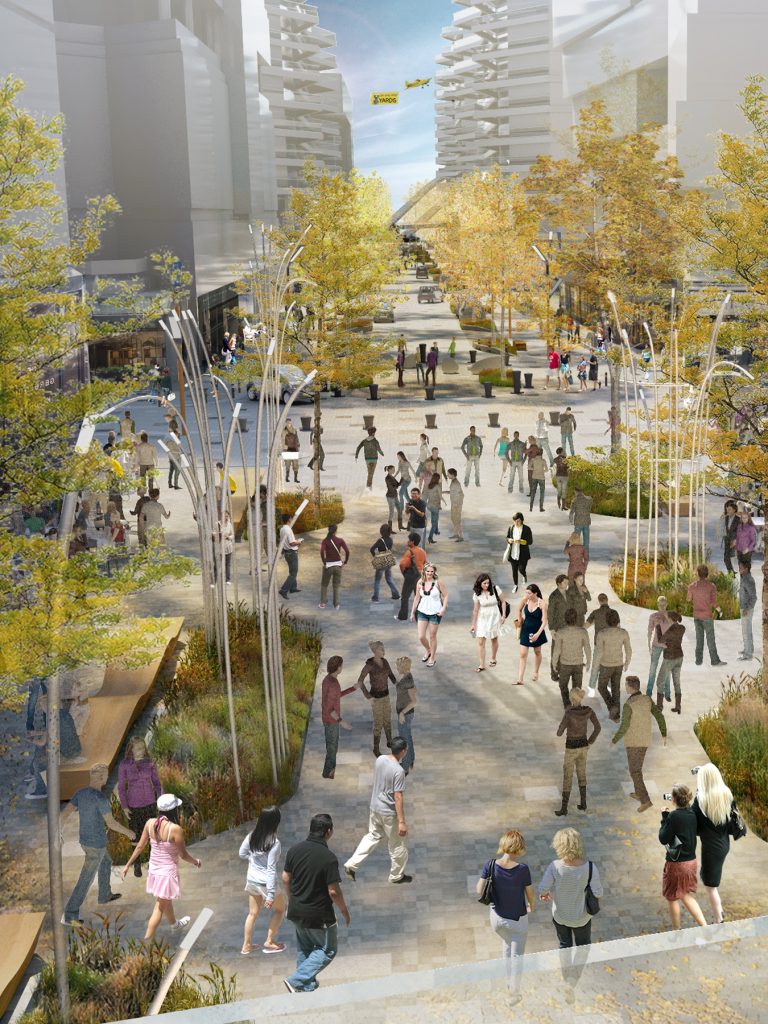 “With its initial wave of development, featuring Yards Park and a range of residential, dining and retail options, The Yards established itself as DC’s first revitalized waterfront neighborhood. Now with phase two – which when complete will nearly triple what has already been delivered – The Yards will offer even more incredible office, dining and residential properties in the region, located just steps away from Nationals Park,” said Forest City Washington’s President, Deborah Ratner Salzberg. 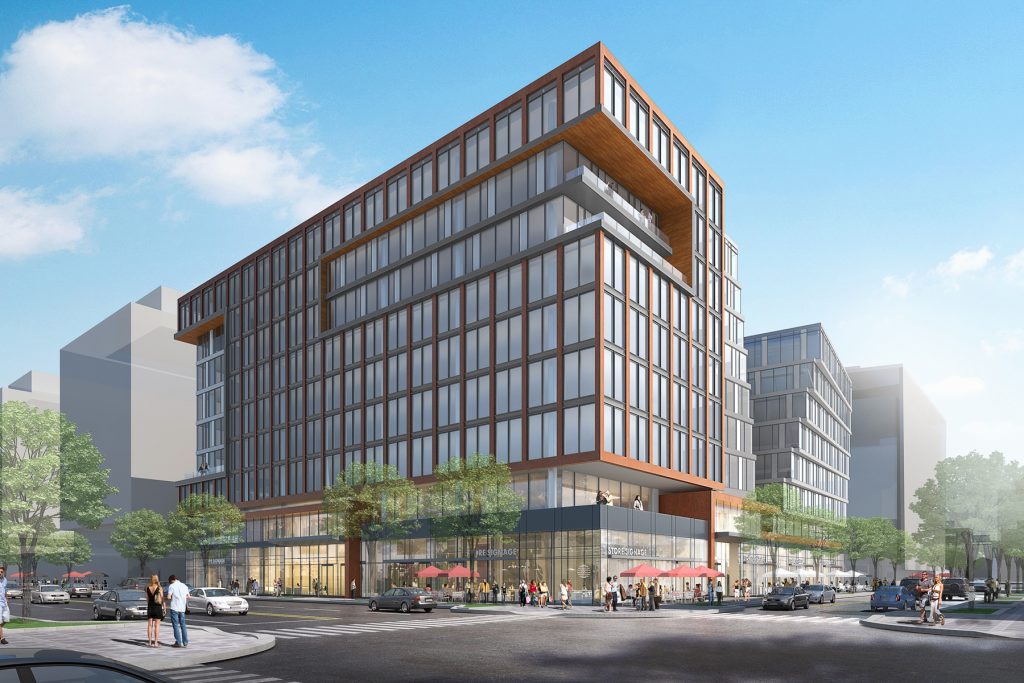 The Yards’ second phase will be organized around a vibrant pedestrian-friendly street, featuring ground level retail and dining, extended green spaces and a variety of public gathering areas.

This six-block spine will begin at a new plaza at the intersection of New Jersey Avenue and M Street SE, and extend all the way to the Anacostia River at Diamond Teague Park, offering DC’s only pedestrian-friendly link connecting a Metro station (Green Line – Navy Yard) directly to the waterfront.

While the first phase of The Yards development focused on the reuse and conversion of historical Navy Yard structures, the focus of phase two will be about creating a truly mixed-use 21st century neighborhood unlike any development project in Washington, D.C., with a primary focus on sustainability, smart city technology and innovation.“