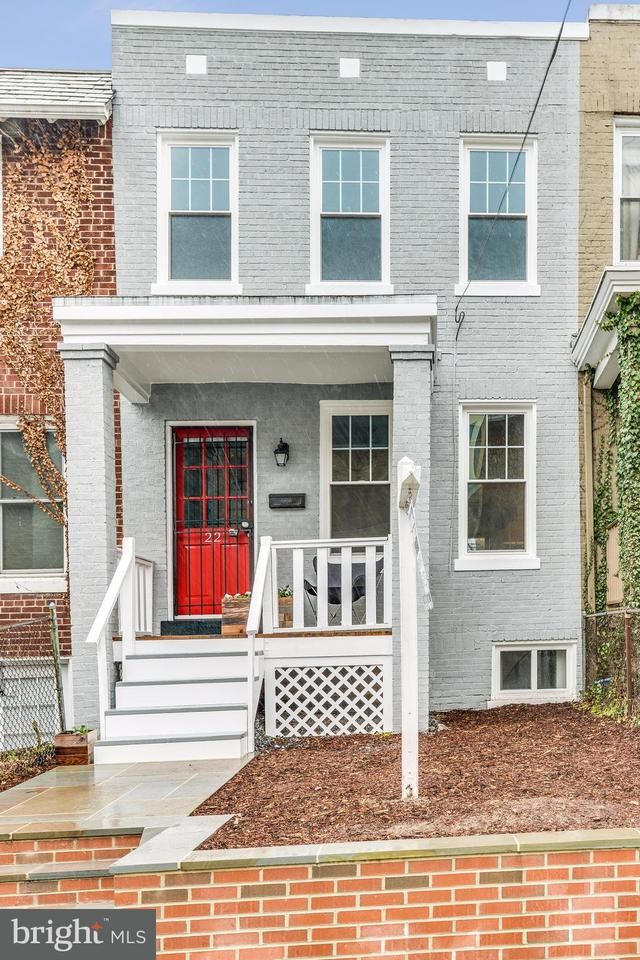 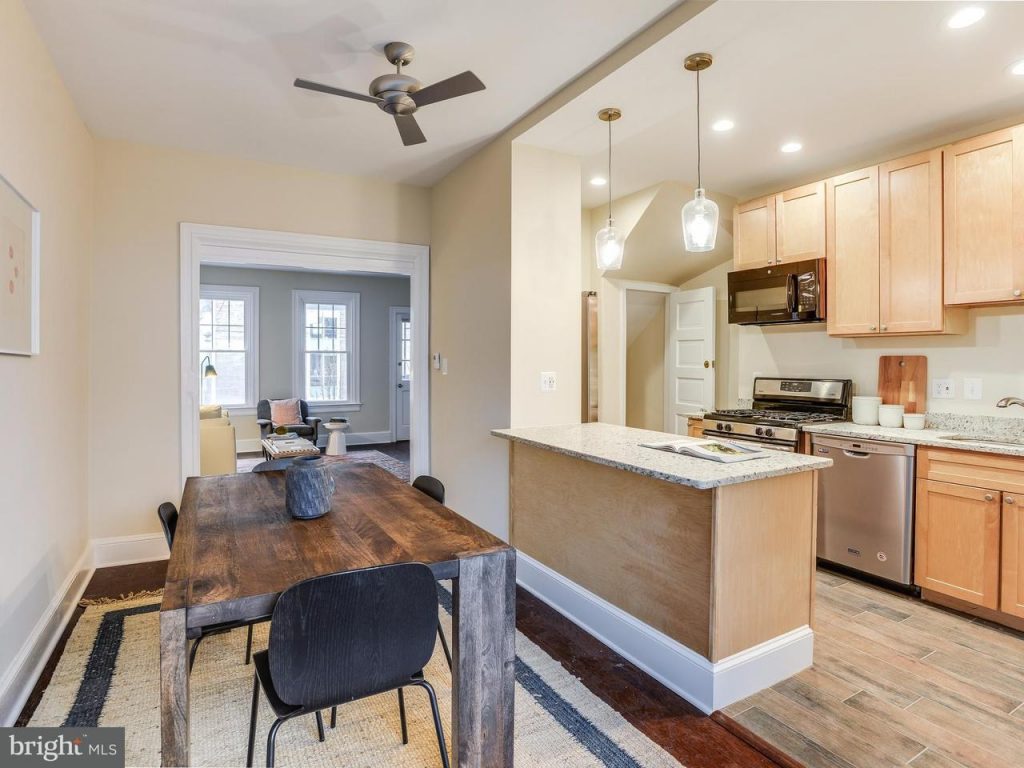 East of Bloomingdale, north of Eckington, and at the west edge of Brookland, the Edgewood neighborhood in near NE DC is often overlooked by buyers whose searches are heavily concentrated just a few blocks west. Separated geographically from Bloomingdale by Glenwood Cemetery and North Capitol Street, houses and condos in Edgewood are relatively close to two red line Metro stations, and contiguous commercial development.

Since 1 January 2018, there have been a total of 23 houses and condos sold in Edgewood, in contrast to the 30 total units sold last year during the same time period.

The listing agent for this transaction was Olivia Merlino with Coldwell Banker Residential Brokerage. Michael Alderfer with Redfin Corporation, represented the Purchaser.