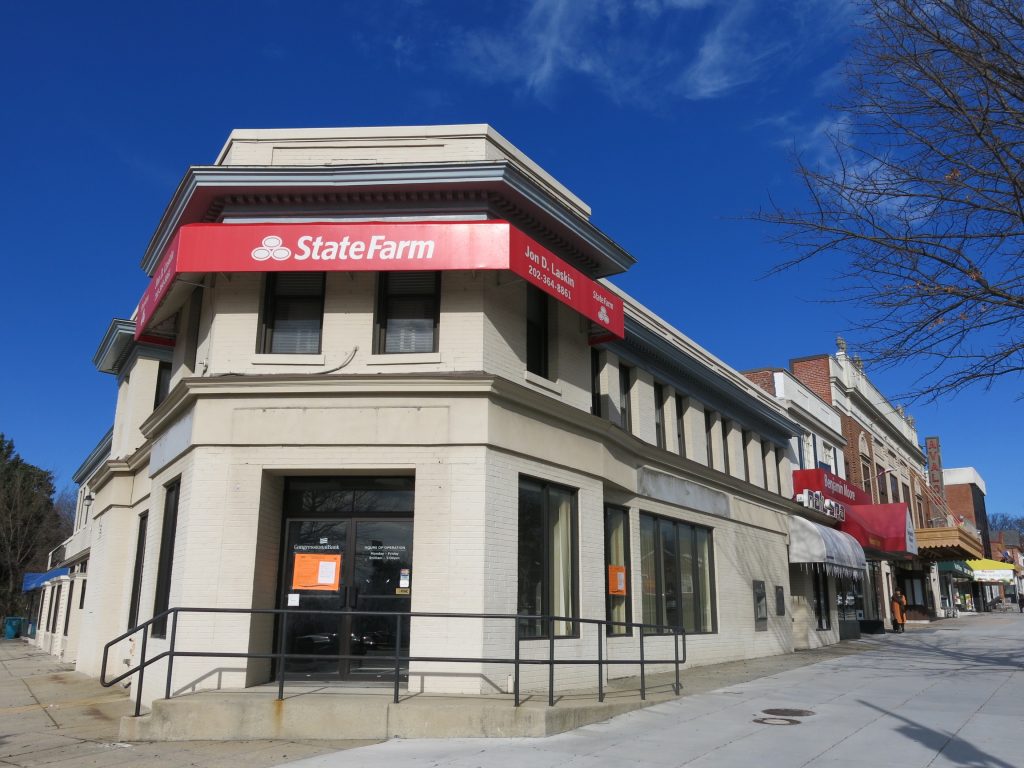 Some good news for the three syllable players!! 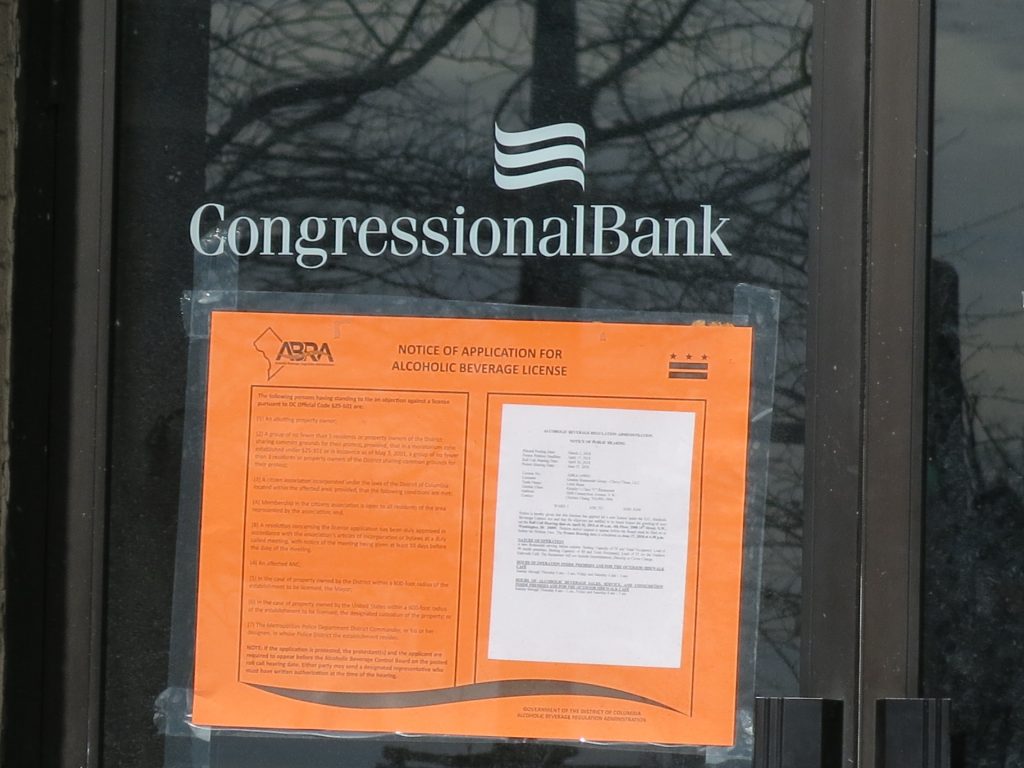 Washington CityPaper reports it’s from the man behind Red Light and Drafting Table in Logan Circle as well as Bakers & Baristas in Penn Quarter. The plans for the restaurant include:

“Little Beast plans to operate from 7 a.m. to midnight every night of the week. During the day, they’ll serve house-baked pastries, breakfast sandwiches, and Red Velvet Cupcakes alongside Vigilante Coffee. Come evening, the restaurant will switch over to a wood-fired food menu complete with creative pizzas, 10 to 12 sharable dishes, and larger plates like pastas, roasted chicken, and rockfish.”