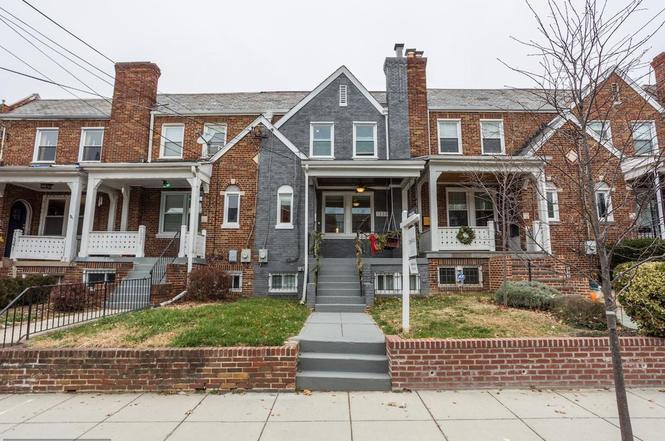 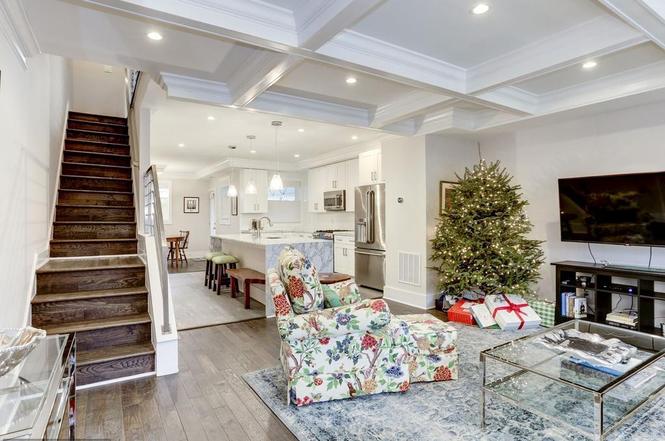 Something(s) about this property struck a nerve with commenters, as the original Good Deal or Not (GDoN) post attracted 62 comments. Many of the comments were in relation to the design of the renovation, which was not brand, brand new, but done in 2016.

The property was purchased by the prolific developer, Dilan Investments, in August of 2016 for $399,900. It went to settlement in December 2016 painted gray on the exterior (not popular with the commenters), and with freshly installed waterfall counters and vessel sinks, for net $680,000. Here is the 2016 listing with pics.

The only significant difference noted from the 2016 to the 2018 listing is the apparent addition of a half bath. In any case, the property increased in market value by over 7% in just over one year.

The listing agent for this transaction was Nashwa Beach with Compass (per disclosure above, the same brokerage company that the writer is affiliated with). Damon Downing with Coldwell Banker Residential Brokerage represented the Purchaser.