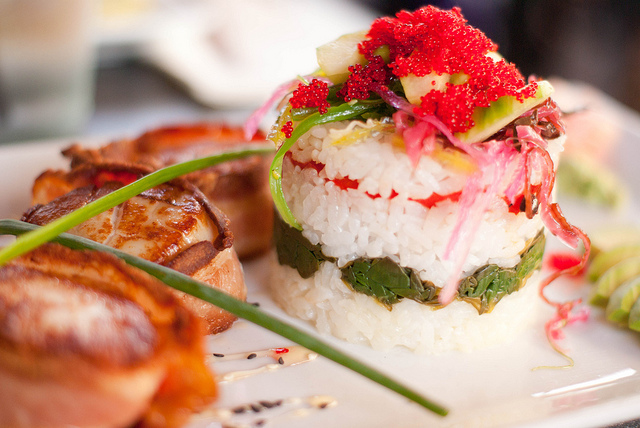 RESTAURANT WEEK: It’s that time of year again – restaurant week is here in D.C. Today until Jan. 28, you can hit up a long list of local restaurants for pre-fixe menus at discounted prices. With $22 lunch and brunch, and dinner for $35, there’s no reason not to make multiple reservations. (Locations vary, times vary, $22 – $35)

KING OF AMERICANA: Charles Phoenix has been on Cake Wars, Storage Wars, Martha Stewart, and NPR, and is a purveyor of all things mid-century Americana. He has a passion for collecting vintage slide photography, and his show “Addicted to Americana” celebrates all things gloriously retro. (Union Stage, 7:30 p.m., $25 – $35)

GIRL POWER: Following the anniversary of the Women’s March, today’s book talk at The Wharf’s Politics and Prose is timely: Rebecca Roberts will discuss her book “Suffragists in Washington, D.C.,” which highlights suffragist Alice Paul’s and the National Woman’s Party’s battle for equal rights. (Politics and Prose at The Wharf, 7 – 8 p.m., FREE) 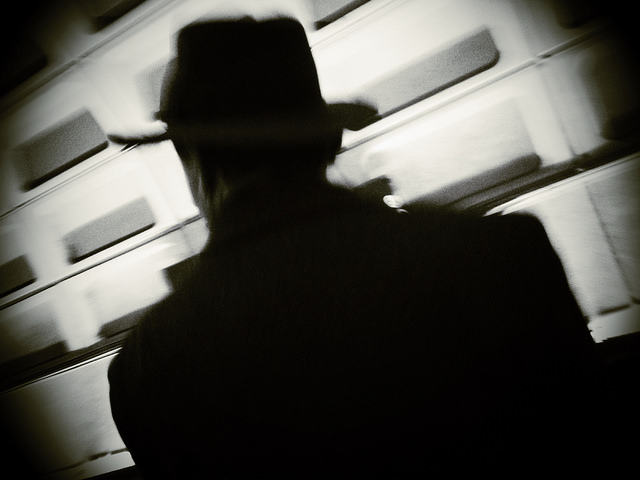 SPY STORIES: Author Joseph A. Williams will be at the Spy Museum to discuss his book, “The Sunken Gold: A Story of World War 1, Espionage, and the Greatest Treasure Salvage in History.” It follows the story of the HMS Laurentic, a British ship carrying 44 tons of gold sunk during World War I, and the divers sent to recover it. (International Spy Museum, 6:30 – 9 p.m., $8 – $10)

HBD: Happy Birthday, Zora Neale Hurston! To celebrate the author’s life, head to Sankofa Books for cake, champagne, and a reading of Hurston’s work. Some of her work from the Hilltop newspaper, which Hurston co-founded at Howard University in 1924, will be read, too. (Sankofa Books, 7 – 9 p.m., FREE, RSVP requested)

DOCU NIGHT: As part of the Washington Jewish Film Festival, French activist, writer, philospher, and filmmaker Bernard-Henri Lévy will present two of his documentaries tonight, Peshmerga and The Battle of Mosul. Between screenings, Lévy will discuss ISIS, Kurdish forces, foreign intervention in the war on terrorism, and much more. (Aaron and Cecile Goldman Theater, 6:15 p.m.) 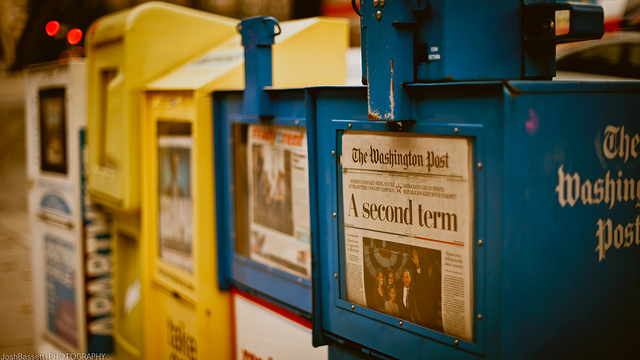 ALL THE PRESIDENT’S MEN: Yes, people have been buzzing about “The Post,” but come check out the original Washington Post movie tonight at West End Cinema. As part of its Capital Classics program, it will screen “All The President’s Men.” See the Watergate scandal unfold in the newsroom alongside Woodward and Bernstein. (Landmark’s West End Cinema, 1:30, 4:30, and 7:30 p.m., $9.50 – $12.50) 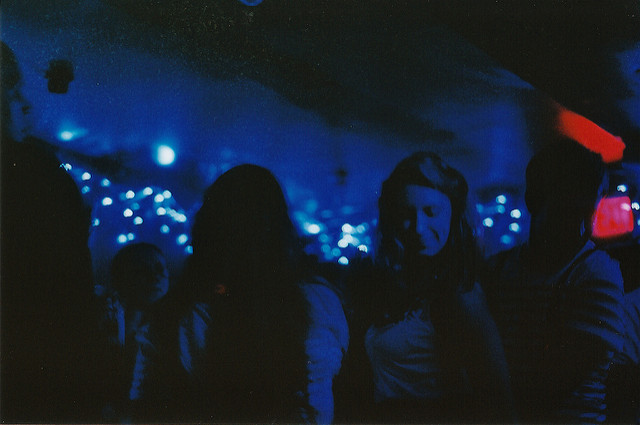 DANCE: Washington Project for the Arts will host Contraband: A Night of Dance and Electronic Music tonight. The event will showcase dance and electronic music from the South American, Southern American, and African colonial diasporas. It’s all curated by Nigerian-born artist chukwumaa, and is part of a bigger exhibit on cultural imperialism running through Feb. 16. (Washington Project for the Arts, 8:30 – 11:30 p.m., FREE)

DOWN UNDER: It’s Australia Day at Boundary Stone. Head to the Bloomingdale spot for door prizes, Australian jams, meat pies, and $2 off beers from Little Creatures Brewery, an Australian original. BYOK (bring your own kangaroo). (Boundary Stone, 6 – 10 p.m., FREE)

Read more →
More Stories
Columbia Heights Dog Park at 11th and Park in Peril; WMATA “considering putting it up for sale for commercial use”“Just wondering if anyone else heard 4 gunshots around 2am Saturday night”