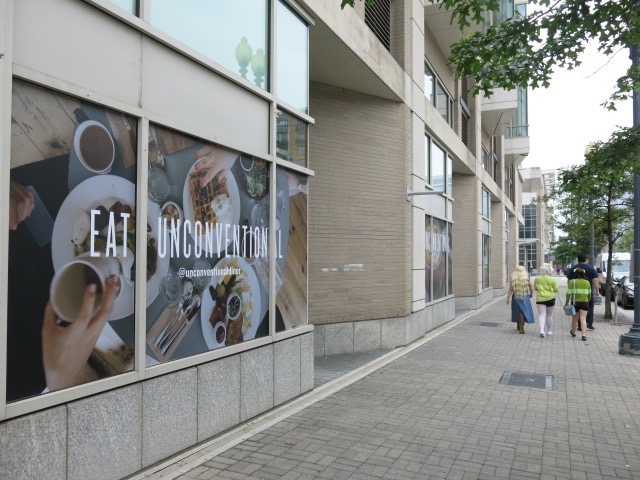 We’ve come a long way since the Old Dominion Brewhouse closed back in 2014.

“On December 18, 2017, acclaimed chef David Deshaies and his partners will unveil Unconventional Diner, an upscale traditional American diner located at the Washington Convention Center in the heart of the Shaw neighborhood. Unconventional Diner features modern comfort food with unexpected dishes that you wouldn’t normally find in a traditional diner. Opening exclusively for dinner at first, the diner will soon serve breakfast, lunch and dinner in a casual atmosphere where guests can enjoy fresh, wholesome food served along side affordable craft cocktails, American beer and International wines. Unconventional Diner was partly inspired by Deshaies’ mentor Michel Richard, who once gave him the advice to open a diner.

“We created Unconventional Diner as a modern take on a traditional American diner. My earliest and most-treasured American food memories are of groups of chefs huddled late night over plates
of biscuits and gravy and three-egg omelets. We’re trying to redefine what modern comfort food is – it’s international; a balance of healthy and decadent; features bold flavors and locally grown/sourced ingredients; and most of all it’s approachable,” says Deshaies. 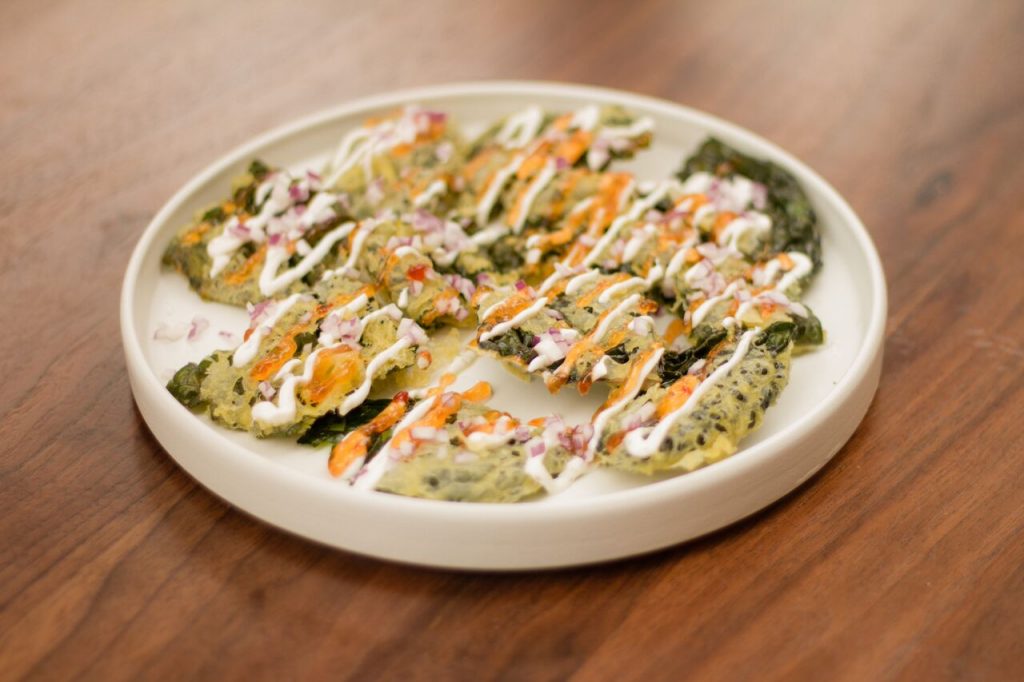 Whether you love meat-and-potatoes or vegan, super-foods, Unconventional Diner has something for everyone, all made from scratch. Menu items will include Corn Bread Muffins, Foie Gras PB & J, Chicken Noodle Soup, Chickpea Stew, Steak & Eggs, Meatloaf and Southern Collard Greens. 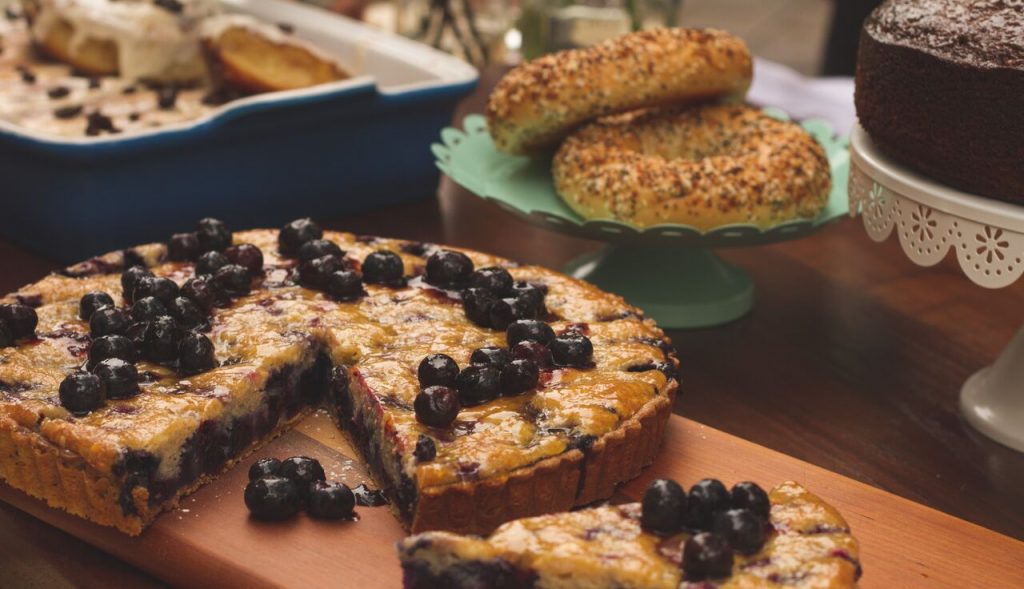 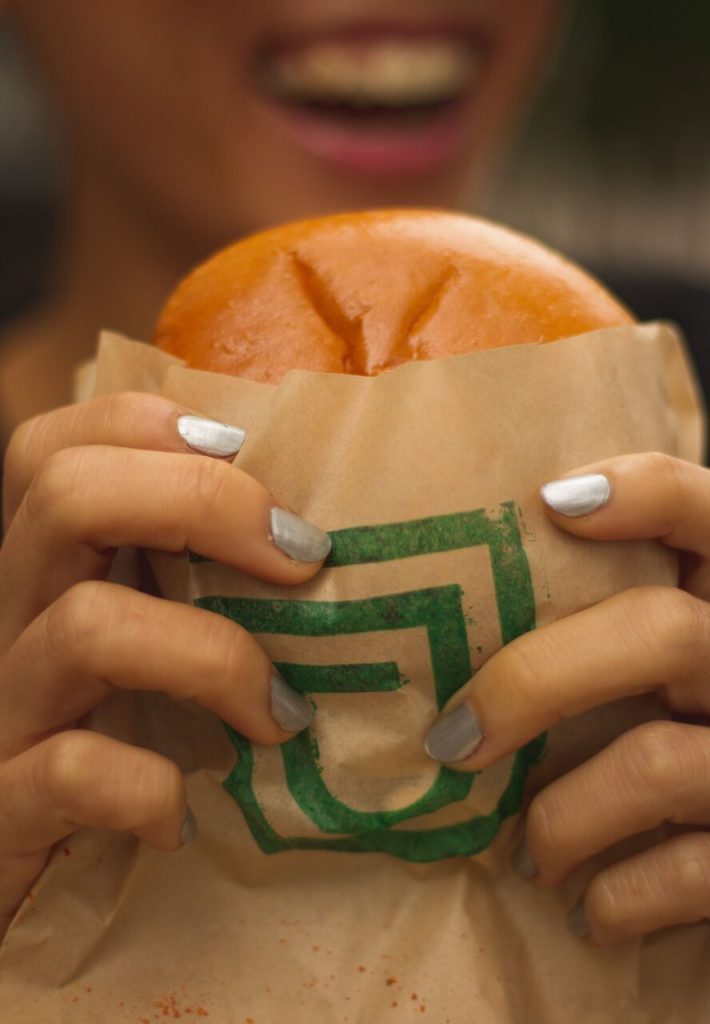 Deshaies moved to the United States in 2001 after being trained in Spain and France, joining Richard at the acclaimed 4 Star Michel Richard Citronelle. He quickly rose through the ranks to spend eight years as Executive Chef of Citronelle. As the company expanded, Chef Desahies became Corporate Chef of Richard’s restaurants in Washington, DC, Las Vegas, Atlantic City and Carmel.
The diner will also feature an artisan bakery and pastry menu, led by Deshaies’ wife, Ana. Items will include biscuits, cinnamon rolls, cakes and pies. Everything served at Unconventional Diner will be made on site, using the best quality ingredients.

Unconventional diner hopes to serve the needs of the community throughout the day, from breakfast to late night dinner and drinks. Unconventional Diner is located at 1207 9th Street NW, Washington, DC and will be open six nights a week for dinner with breakfast and lunch coming soon.”

More Stories
What the hell is in the trunk?!?!?Love Live DC: 8 Common Mistakes Buyers Make When Buying A Home