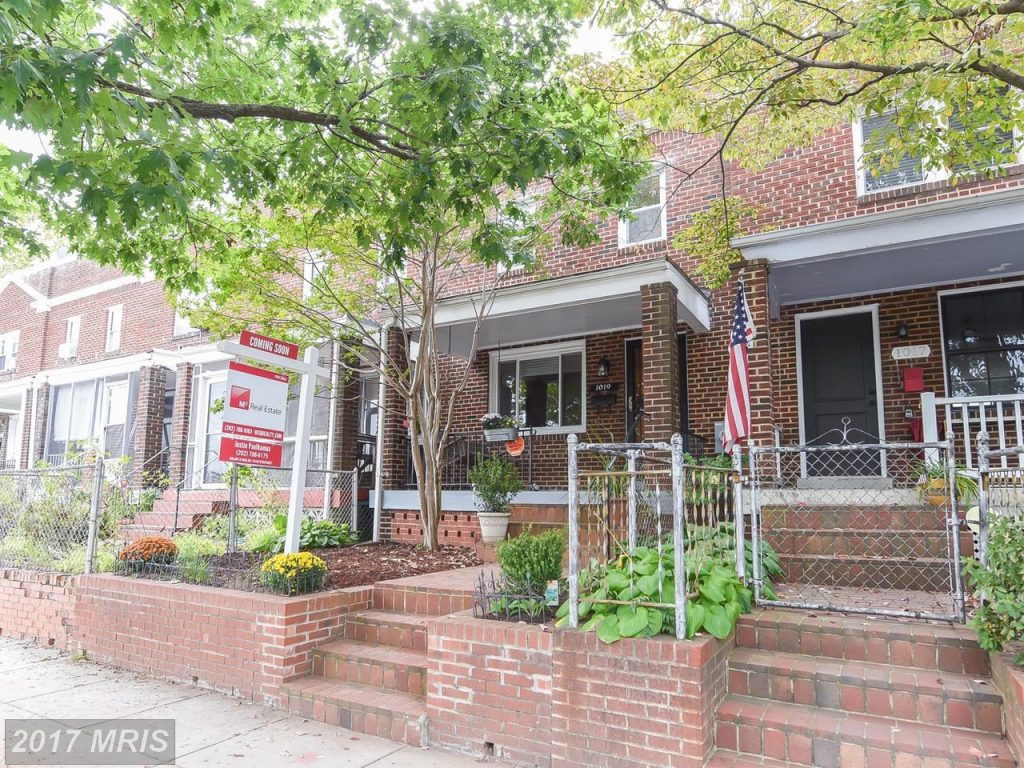 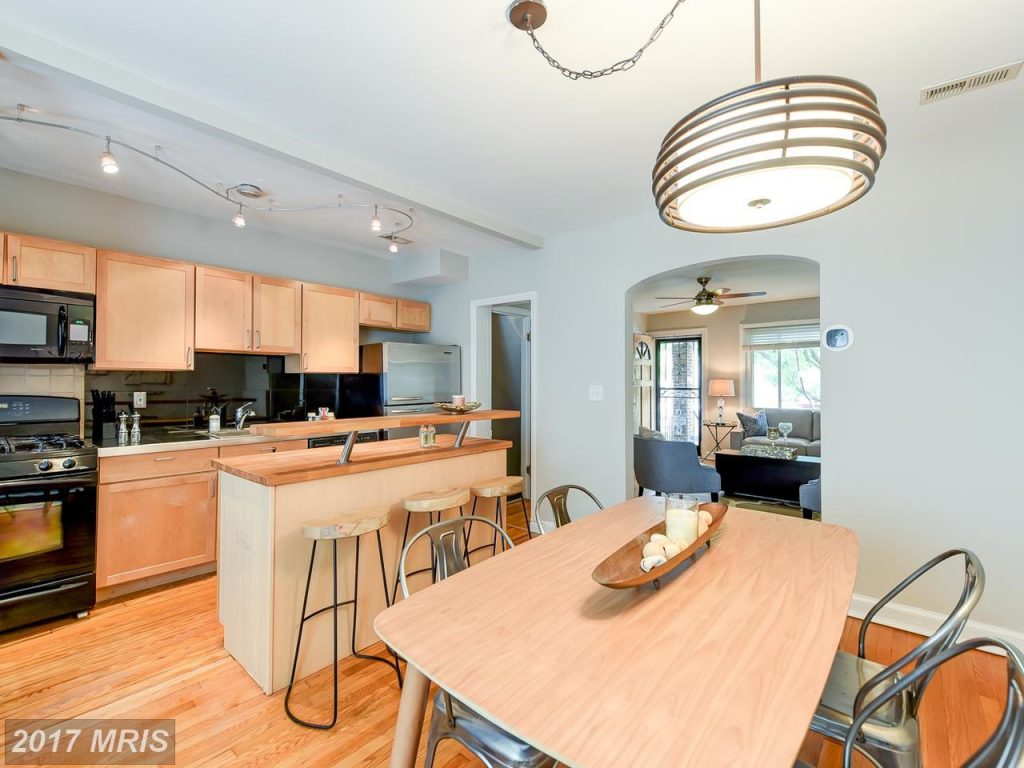 This home is positioned within a six minute walk to the Potomac Ave Metro, and it is notable that this pocket south of Pennsylvania Ave in the east Capitol Hill neighborhood still boasts average fee simple house prices below $700,000. In contrast, settled fee simple sales within blocks, on the north side of Pennsylvania Ave, close to the Potomac Ave Metro, average in the high $900,000’s.