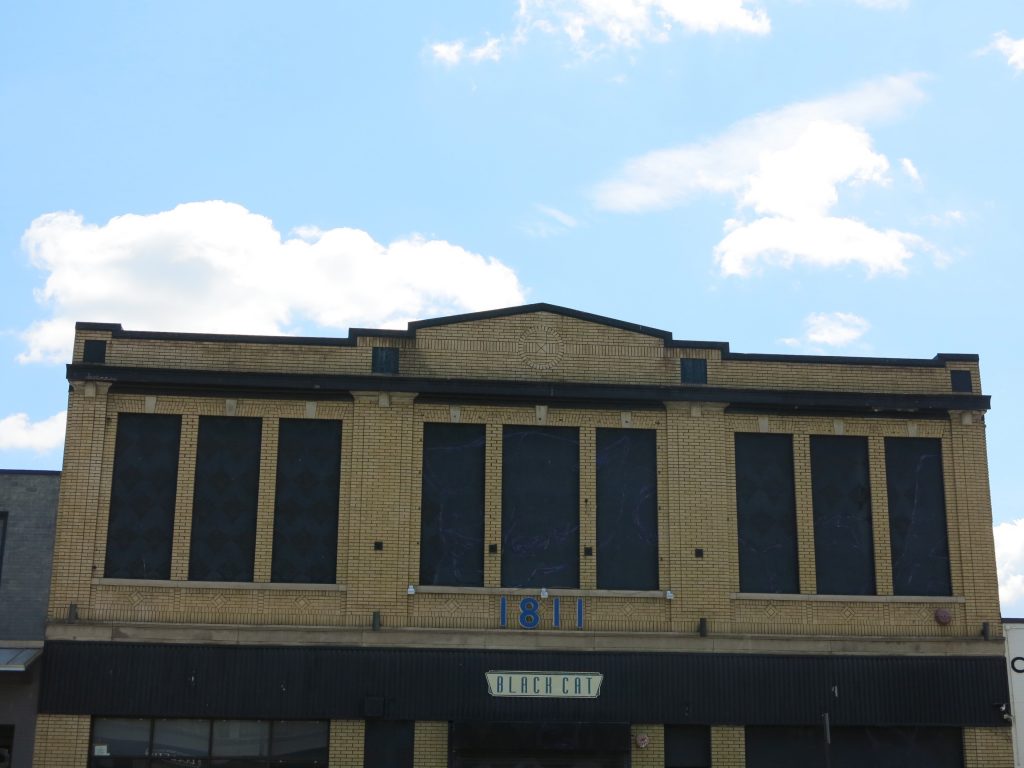 I wanted to let you know that the DC chapter of Lady Parts Justice will host the 3rd annual comedy abortion storytelling show Postcards from the Vag on Thursday, November 30 at Black Cat DC.

This year’s show, Postcards from the Vag: Greetings from Gilead, will feature comedy from Daily Show co-creator and Lady Parts Justice founder Lizz Winstead, Aparna Nancherla, Leah Bonnema, Sriya Sarkar and returning host Chelsea Shorte. This year’s show will also feature a speaking appearance from special guest Congresswoman Jackie Speier, a tireless advocate for abortion rights at the federal level who has bravely spoken on the floor of the House about her own abortion experience.

As in past years, the event will feature hilarious abortion stories that throw shade at our Creep-in-Chief and the legions of [old, white, male] politicians declaring war on reproductive rights. Attendees will enjoy drink specials and real, touching, and irreverent perspectives on what it means to be pro-choice.

Hosted by Lady Parts Justice DC, proceeds will benefit Dr. LeRoy Carhart, one of only four doctors in the U.S. who performs abortions throughout pregnancy. Dr. Carhart has just opened a new clinic in Bethesda after his Germantown clinic was bought and shut down by anti-abortion activists.

Lady Parts Justice is the first #NSFW, rapid response reproductive rights messaging hub that uses comedy, culture and digital media to sound an alarm about the terrifying erosion of reproductive access so people will get off their asses and reclaim their rights.

LPJ’s DC chapter engages local DC artists, musicians, activists and performers for shows, concerts and community activities for the people of DC. In 2017, LPJ DC hosted IndepenDANCE, the District’s first Pro-Choice Prom, where they raised more than $5,500 for DC Abortion Fund. In 2015 and again in 2016, LPJ DC hosted Postcards from the Vag, an abortion storytelling comedy show at the Black Cat that sold out both years. LPJ DC’s 2015 V to Shining V party at Tropicalia featured former M.I.A. drummer Kiran Ghandi debuting her Madame Gandhi act in collaboration with local DJ Ayes Cold.”