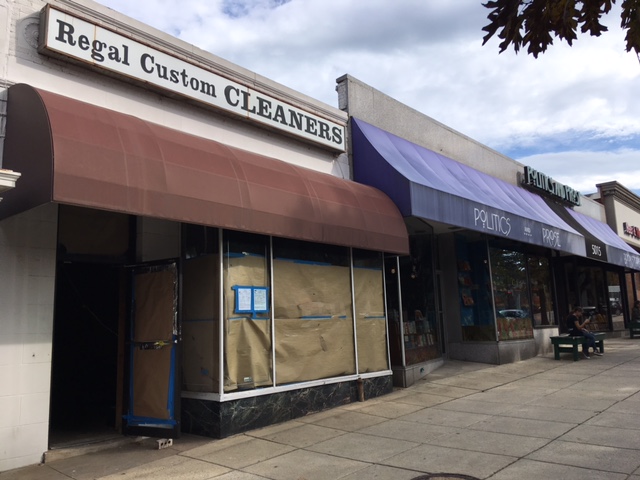 “The history of Politics and Prose has been one of periodic expansion. Since its founding 33 years ago, the bookstore has grown from a single, narrow space on the west side of Connecticut Avenue NW to its current location consisting of three storefronts on the avenue’s east side. But even that enlarged space, totaling about 11,500 square feet, hasn’t been enough to accommodate the store’s increasing activities and staff. 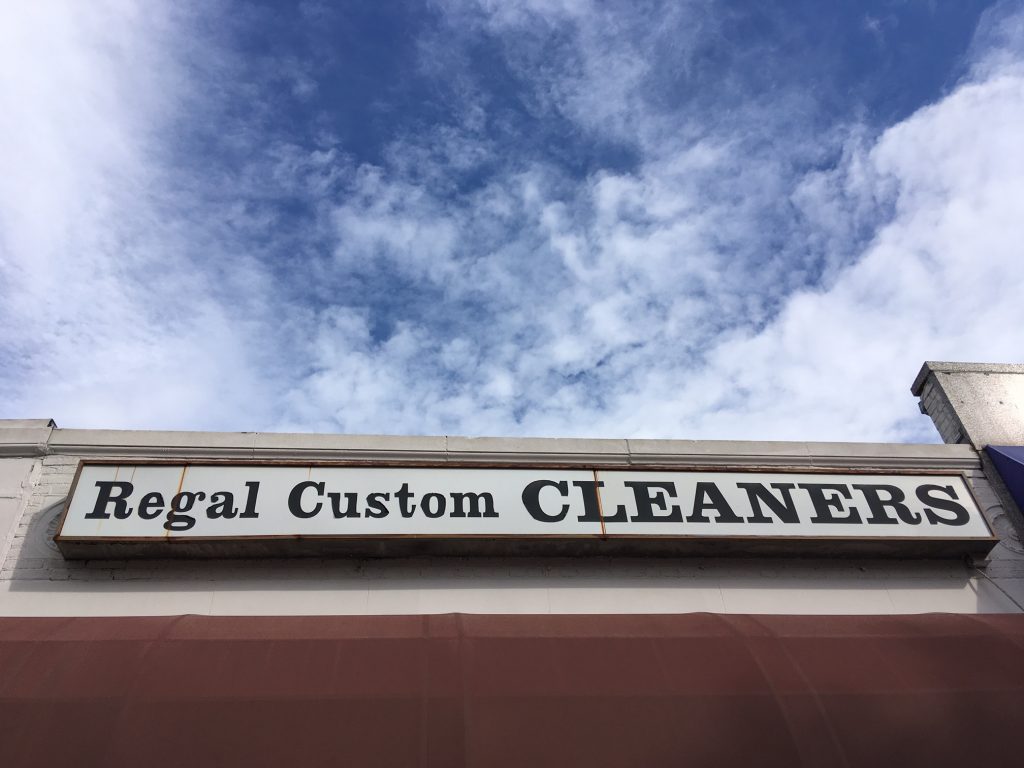 Now that’s about to change. The recent closing of Regal Customs Cleaners next to P&P has opened the way for a further expansion of the bookstore. Plans call for a part of the former cleaners to be converted into new retail space for books and non-book items. The rest will be turned into offices and storage areas, enabling a number of P&P staff members currently housed in a nearby condo to relocate and work out of the store itself. 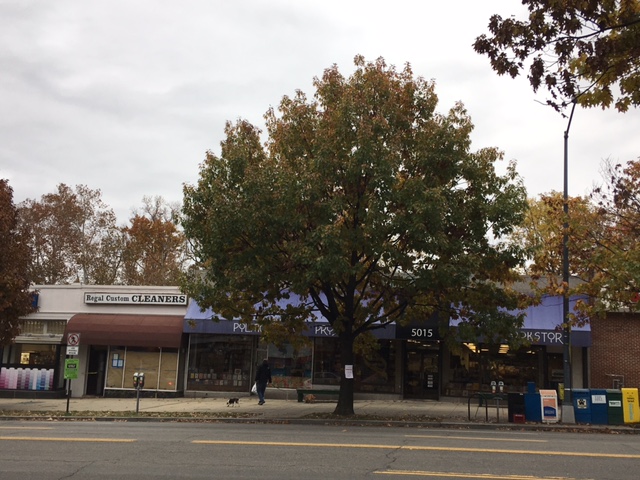 Renovation of the former cleaners has already begun and is due for completion by February.

The retail portion of the new space will have much the same look as the existing store but will feature a skylight and an additional checkout desk. Sale books, currently shelved on the store’s lower level, will be shifted to the new upper level, and the downstairs space now occupied by sale books will be transformed into a classroom for P&P’s growing schedule of literary classes.

This expansion of the flagship store comes as P&P is branching out into other parts of the city. Last month, we opened a new store at The Wharf in southwest D.C. and we’ve been very pleased by the enthusiastic reception that venture has received. A second new location at Union Market in northeast D.C. had also been due to start this fall but is now scheduled for the first part of 2018.

The opening of the two branches reflects our desire to be a part of growing neighborhoods in other parts of D.C. while our decision to expand the main store represents an abiding commitment to the city’s northwest neighborhoods, whose residents have done so much to help strengthen and sustain P&P from its inception in 1984. We remain deeply rooted on Connecticut Avenue NW even as we embark on new ventures in two other dynamic areas of the city. We’re confident that enlarging the flagship store’s retail space and bringing more of its operations under one roof will improve service to customers and make for an even more enjoyable experience for those browsing the aisles or participating in P&P’s programs.

Read more →
More Stories
“Has anyone mentioned what’s going on at the St Regis?”Today in Hawks around Town – Hill East