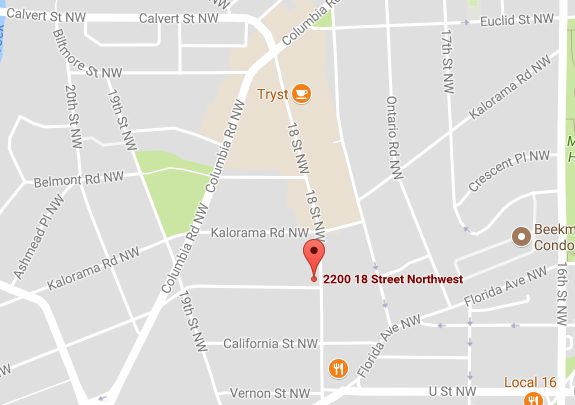 “Detectives from the Metropolitan Police Department’s Third District announced three arrests have been made in reference to an Assault with a Dangerous Weapon (Belt Buckle) offense that occurred in the 2200 block of 18th Street, Northwest, on Saturday, November 25, 2017.

The suspects then took the second victim’s property then fled the scene. Three suspects were apprehended by responding officers. The victim sustained non-life threatening injuries.