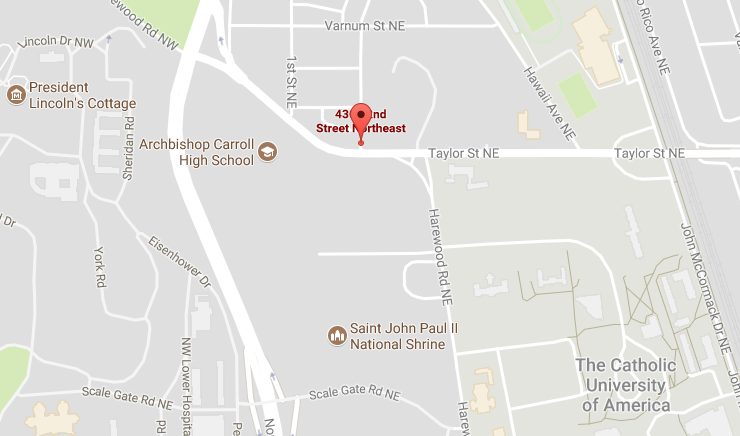 An adult male victim was approached by two suspects. One suspect produced a handgun and attempted to rob the victim. The victim resisted and the suspect shot him once in the torso. The victim was transported to a local hospital where he is being treated for serious injuries. The suspects are described as two Black males. The first suspect is approximately 5’6″ and in his twenties. The second suspect is described as 5’4″ in his teens. Anyone with information regarding this case is asked to call 202-727-9099.”

“At approximately 9:30 PM last night, a vehicle was traveling Eastbound on I-695 near the 11th Street SE exit. At this time, suspect(s) in another vehicle fired multiple shots at the victims. Thankfully nobody was hit by the gunfire. This incident is being investigated by members of the First District Detective’s office. Anyone who may have information or witnessed the offense is asked to call MPD at 202-727-9099. You can also text information to MPD at 50411.”