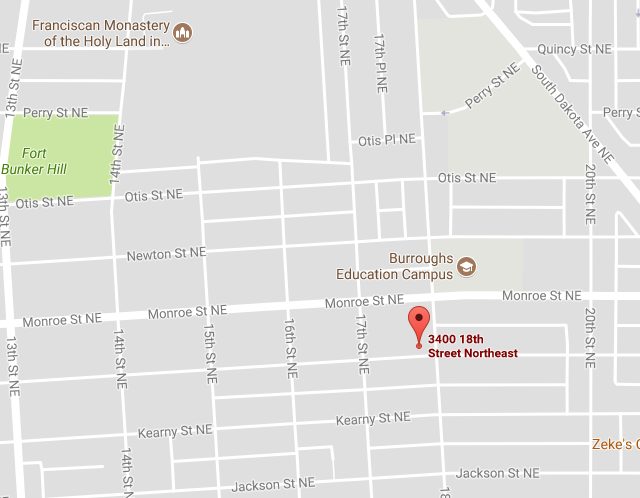 Thanks to all who messaged. MPD initially reported:

“One man was killed and three others were wounded on Thursday night in the Brookland area of Northeast Washington, D.C. police said.”