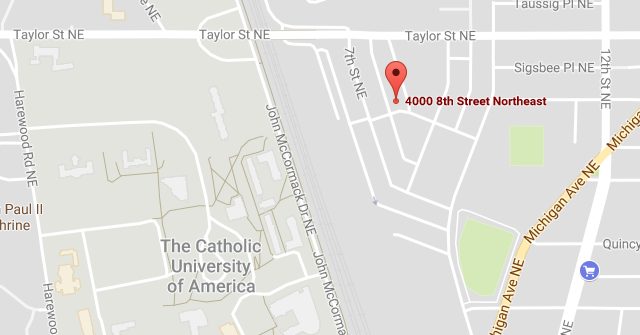 “Detectives from the Metropolitan Police Department’s Sexual Assault Unit announced an arrest has been made in an Assault with Intent to Commit First Degree Sexual Abuse offense, which occurred in the 4000 block of 8th Street, Northeast, on Monday, August 7, 2017.

At approximately 1:44 pm, the suspect entered the victim’s apartment and a physical struggle ensued. The suspect attempted to sexually assault the victim. The victim was able to escape and alert police.