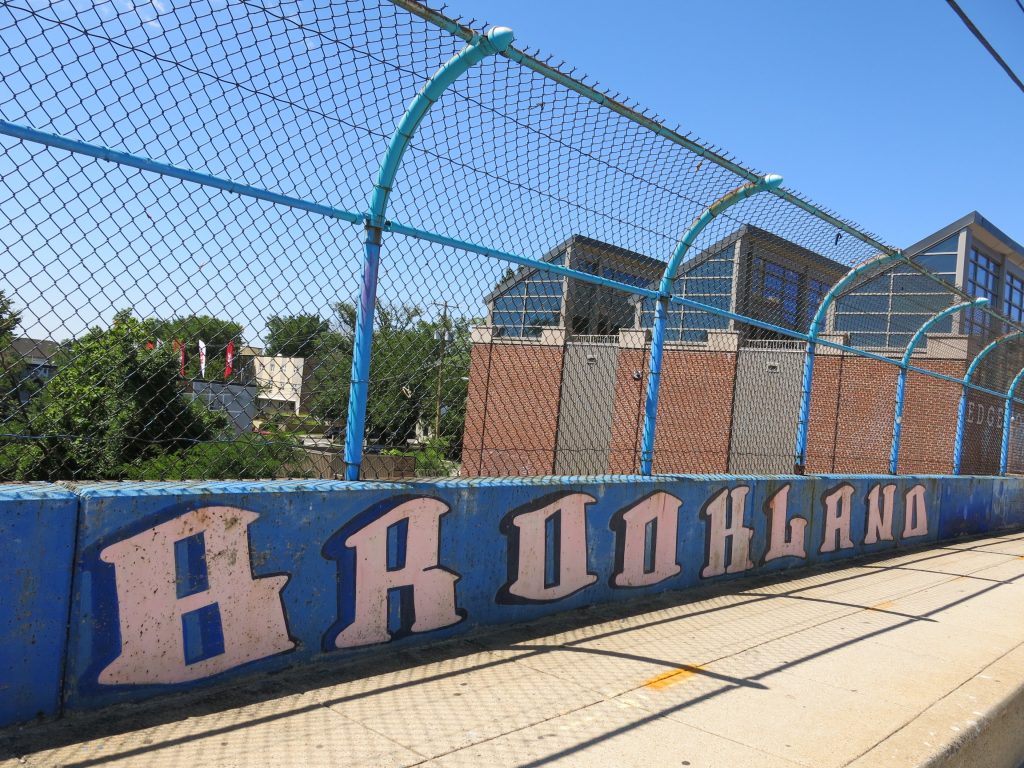 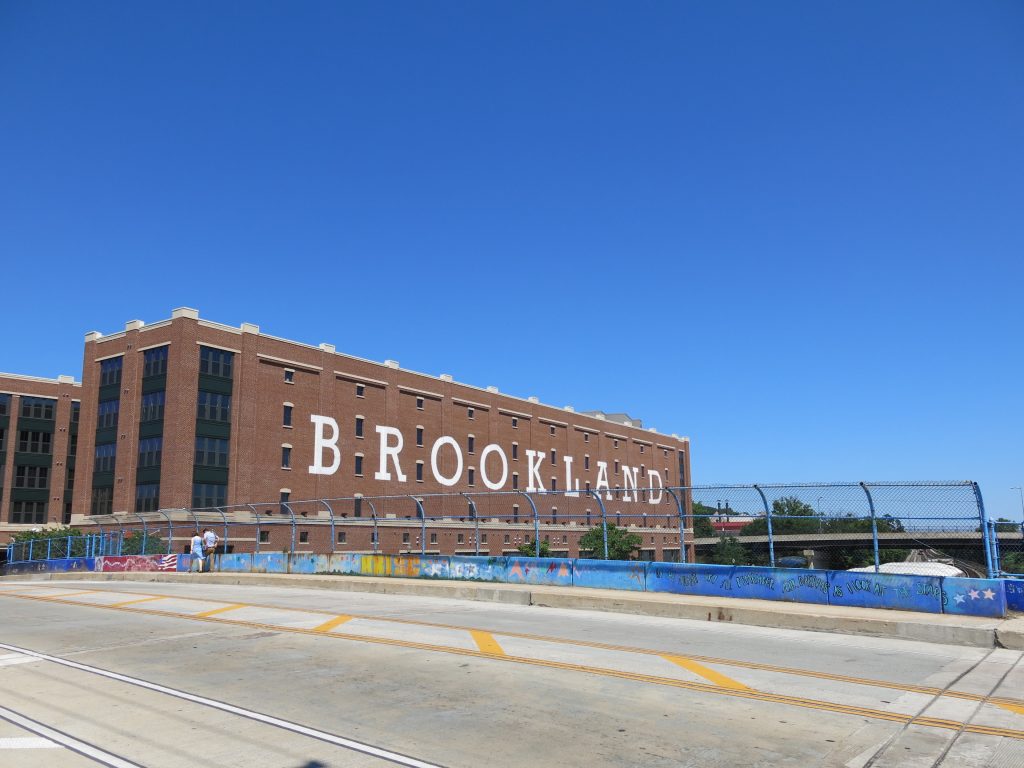 The existing Monroe Street Bridge was built in 1931 and underwent a major rehabilitation in 1974. However, the bridge’s deteriorated condition is such that it must be reconstructed rather than be repaired.

This project involves the reconstruction of the existing three-span Monroe Street NE concrete bridge over CSX Railroad tracks, WMATA tracks and Brookland-CUA Metro Station and associated roadway improvement. The aging and severely deteriorated superstructure will be replaced with a new superstructure. The top portion of the piers above the crash wall will be removed and reconstructed. The existing approach slabs will be removed and reconstructed.

The project limits extend along Monroe Street from 7th Street to 10th Street. The majority of construction will take place between 8th and 9th Streets where the bridge spans the WMATA and CSX tracks. The new bridge will be a three-span steel superstructure.