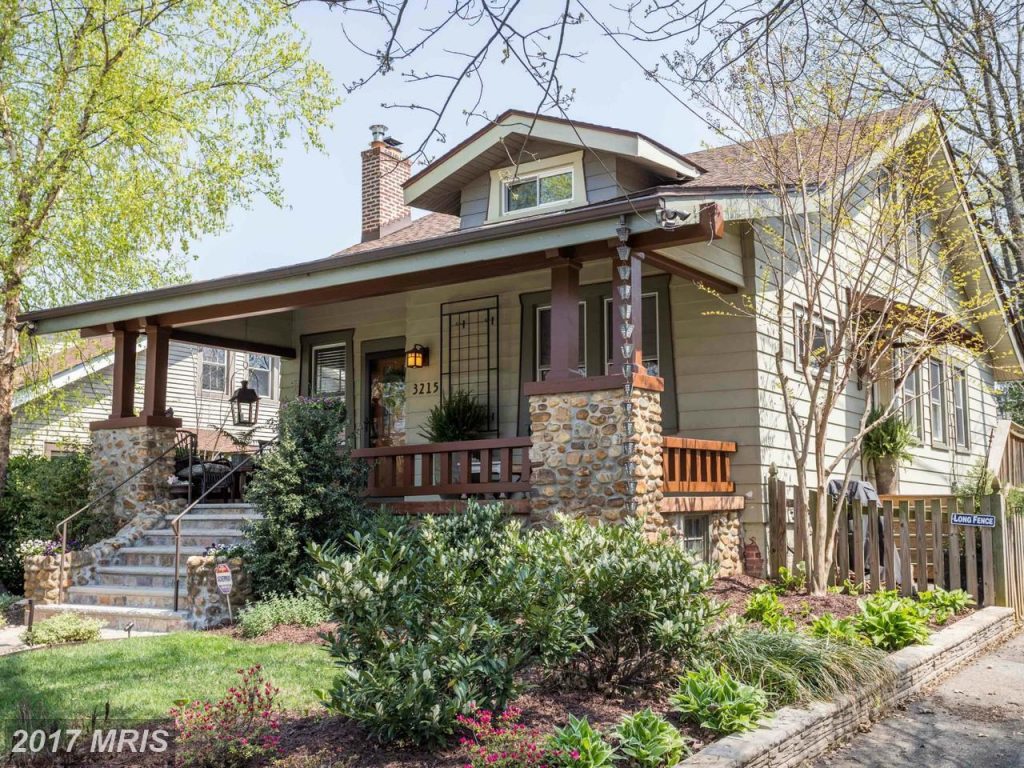 GDoN-R has been written exclusively for Popville since 2009 by Suzanne Des Marais. Suzanne is a practicing Realtor with the Bediz Group, LLC at Keller Williams Capital Properties . Unless specifically noted, neither she nor the company that she is affiliated with represented any of the parties or were directly involved in the transaction reported below. Unless otherwise noted, the source of information is Metropolitan Regional Information Systems (MRIS), which is the local multiple listing system and/or Smartcharts by Showingtime. Information is deemed reliable but not guaranteed. 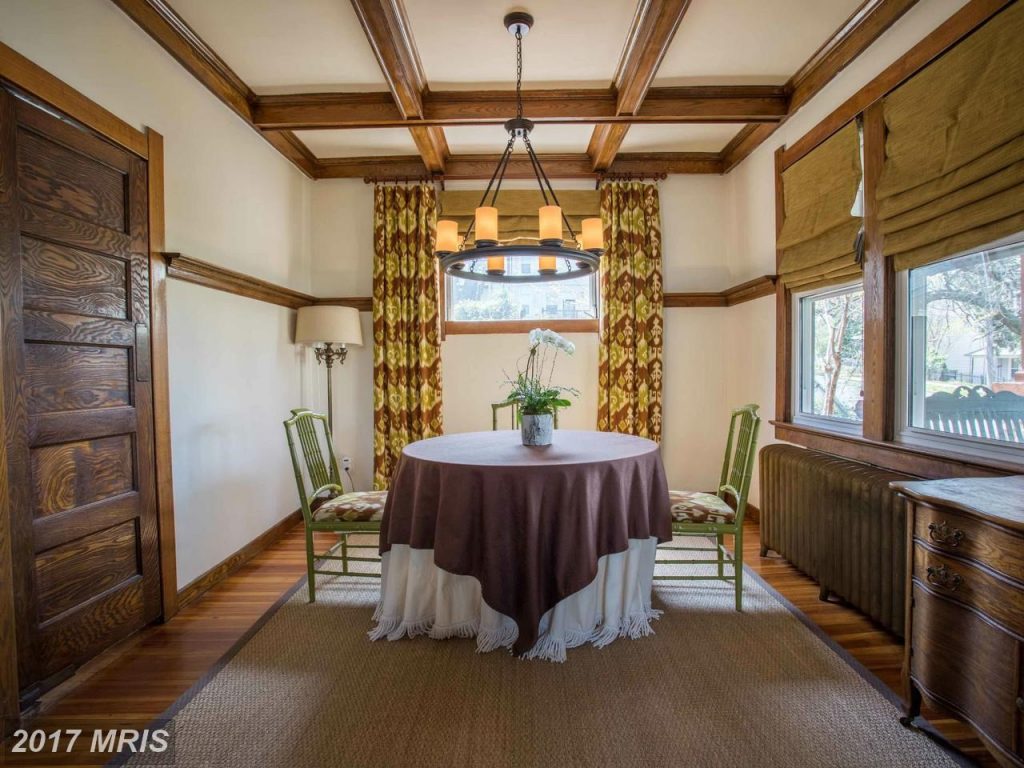 Brookland is certainly one of the hot markets for anyone looking for a detached home with a yard, as well as public transportation access to the rest of the city. Brookland is also surprisingly predictable regarding inventory stats…at least for the number of detached homes sold.

Just past the mid-point for 2017, there have been a total of 29 settled sales of fee simple detached homes so far in the legal subdivision of Brookland in NE DC. This time period represents the speeded up activity during our surprise Spring (weather) market in February, and extended actual Spring market (which may have felt longer due to pent up demand from back last year around the election, when people weren’t quite sure whether to buy in DC or not.)

more stories
Previous
Today in Hawks around Town – A Parrot in Mount Pleasant
Next
“Jeffrey Gildenhorn – man of the people We are deeply saddened by the loss of our friend.”