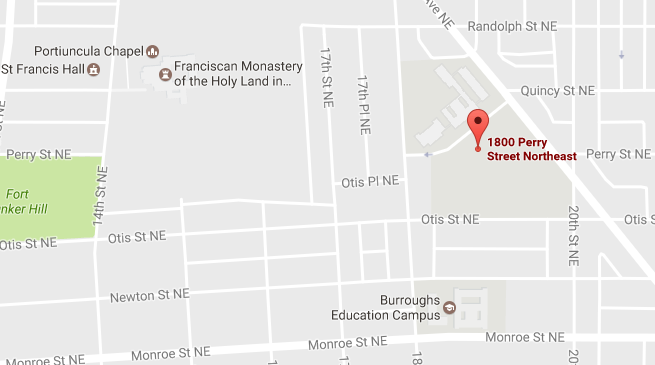 Detectives from the Metropolitan Police Department’s Youth and Family Services Division announced an arrest has been made in a Child Sexual Abuse offense that occurred between the dates of August 17, 2016 and February 6, 2017

The investigation revealed that the suspect, who was employed as a public charter school teacher, engaged in sexual contact on multiple occasions with two female victims and one male victim.

Anyone who has information regarding this subject committing similar crimes should call police at 202-727-9099. Additionally, information may be submitted to the TEXT TIP LINE by text messaging 50411.”