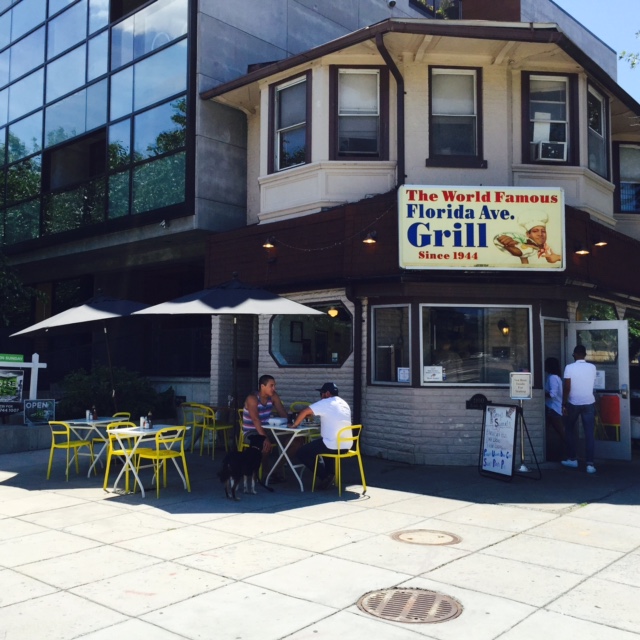 Not such a gloomy morning after all!! Nice update from Florida Avenue Grill:

“We are very grateful for the outpouring of support we have received from the DC Community since the news broke that the Grill was facing foreclosure. You may have heard that we were forced to sue our lender for deceptive practices aimed at forcing us into foreclosure and that the Attorney General of New York is suing the same folks for allegedly defrauding tens of thousands of people. The NY AG said of them: “We will not allow companies to hold small businesses for ransom using lies and forgery.”

We are happy to announce that we were successfully able to fend off the foreclosure sale that was scheduled for the Grill. Unfortunately, even that comes at a cost as we incurred tens of thousands of dollars in legal fees and accelerated our mortgage to a payoff in a year. We settled because the reality is that, even though we are right, we are not in a position to fund skyrocketing legal costs and survive a long court battle with a lender as litigious and deep-pocketed as theirs. These folks are responsible for 25% of all the general or consumer debt cases in New York and hold a whopping 40% of all the default judgments against people in New York County! Part of why the NY AG is going after them is that one of their alleged practices is to get default judgments against tens of thousands of people, many of whom don’t even know they are being sued until they find out their credit is messed up.

One of our best customers, Mark Ranslem, has organized “Friends of Florida Avenue Grill” to raise money to help offset some of our legal fees and to help us escape these predators. He kicked off a campaign called “Love The Grill” with a $600 personal donation and has setup a GoFundMe page at www.gofundme.com/FloridaAveGrill. We want to thank Mark for all of his support and lifting up this issue.” 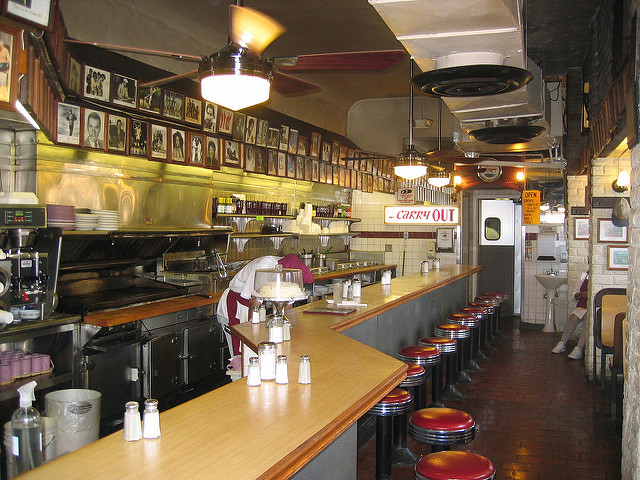 Read more →
More Stories
“I don’t know them, but they seem awesome.”“the mall and metro are in the literal opposite directions?”