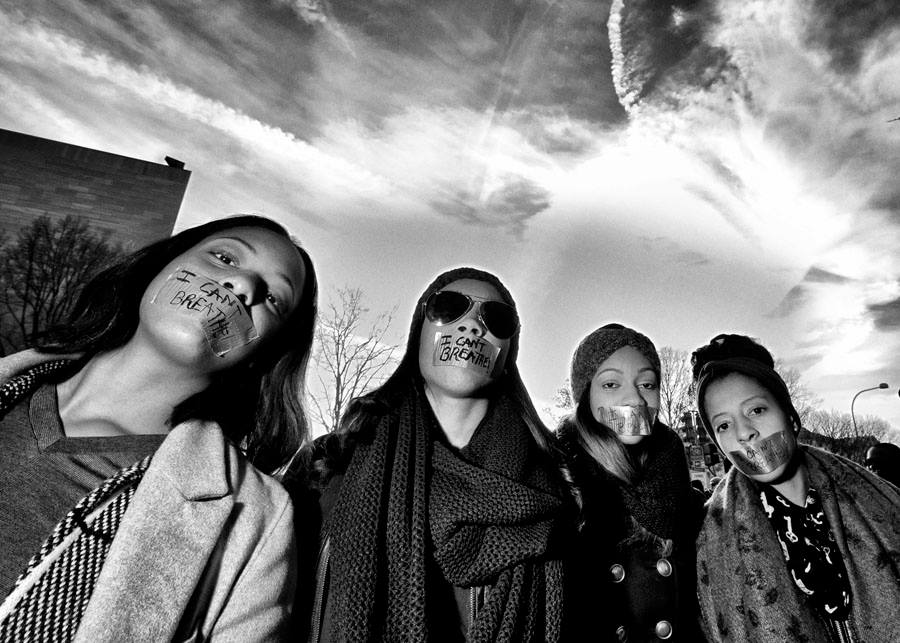 “A collective of Washington, D.C. street photographers will be out in force to document Donald Trump’s presidential inauguration as part of a planned photo book to be titled “UnPresidented: The Inauguration of Donald J. Trump and the People’s Response.”

“We’re going strive to capture the spectrum of emotions unleashed on DC during the inauguration – defiance amidst celebration, the humor and absurdity that will abound and moments that give us hope and inspiration,” said Joe Newman, the book’s co-editor.

More than two-dozen photographers have signed on to the effort and organizers have launched an open call for submissions through FocusOnTheStory.com.

Ed. Note: You can contribute directly to their kickstarter here. 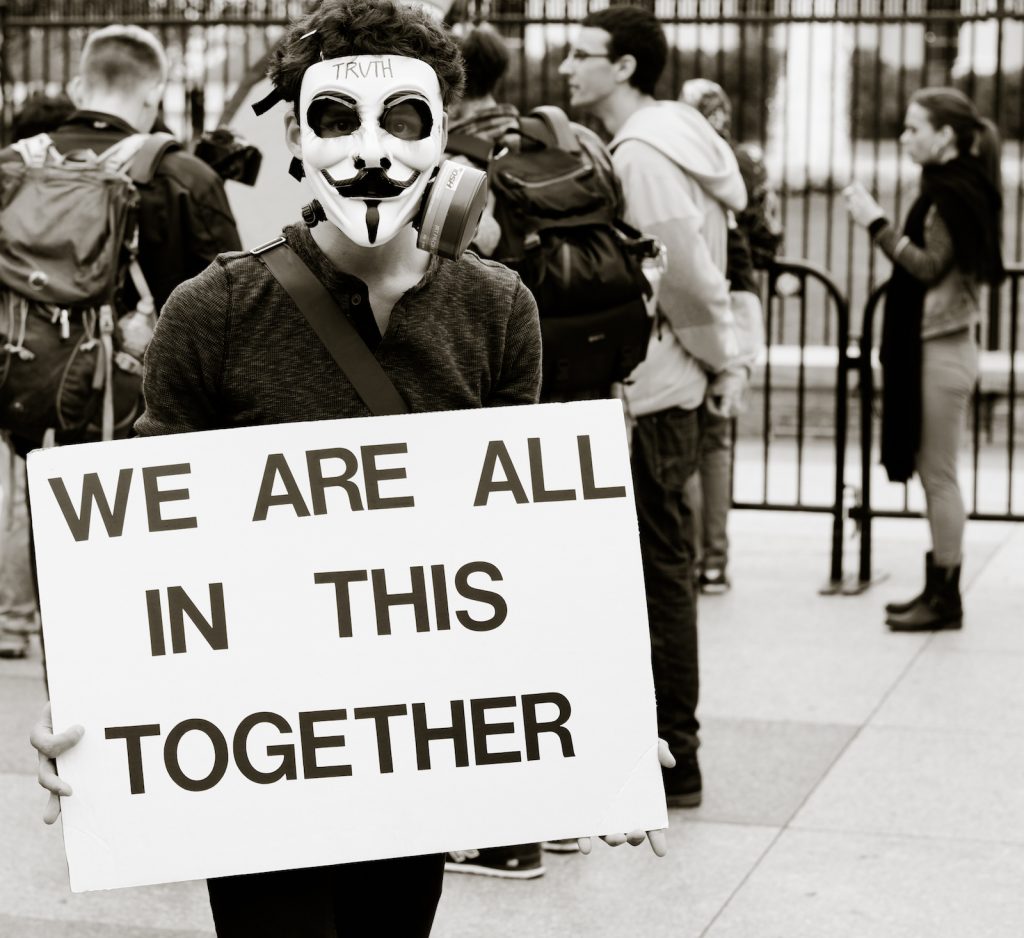 “Washington, D.C.’s history of civic engagement and activism to make America better is both deep and poignant,” said Shamila Chaudhary, the book’s other co-editor. “We remember Martin Luther King, Jr. in 1963, suffragists in the era of Woodrow Wilson, and those who marched against the Vietnam War. We will also remember those who celebrated – and those who opposed – the inauguration of Donald J. Trump. This book is as much a photographic narrative of Washington, D.C. as it is a record of the deep divisions and changes underway in the United States.”