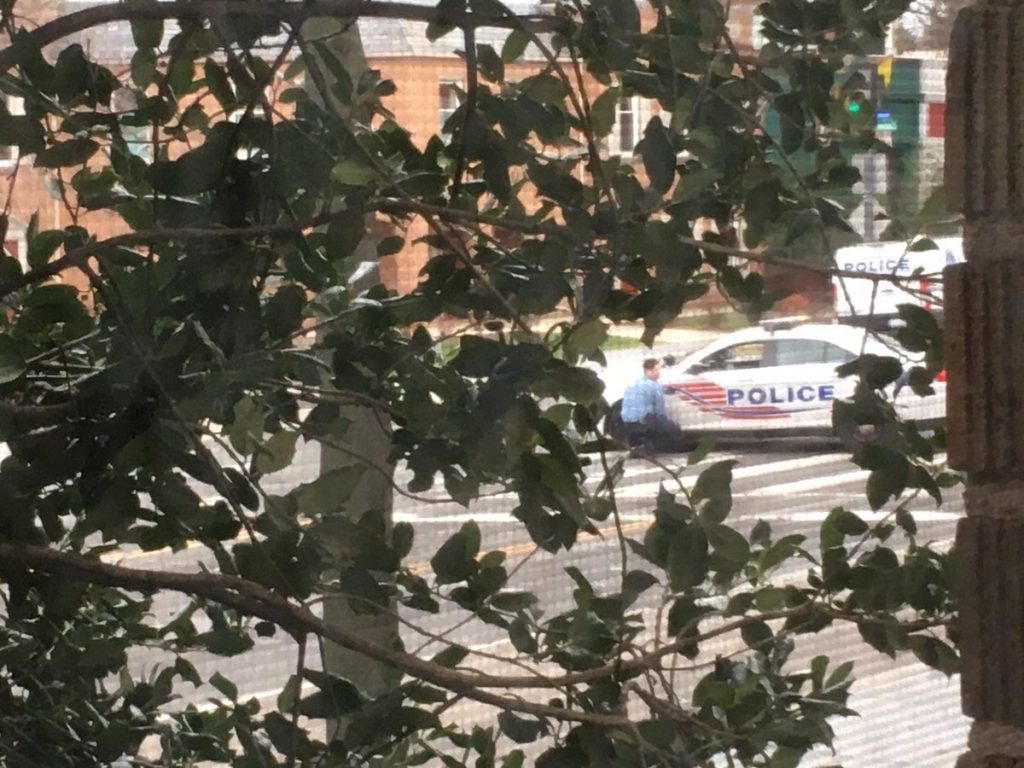 The ludicrous has quickly gone to terrifying.

“The Metropolitan Police Department has announced an arrest in an Assault with a Dangerous Weapon (Gun) offense that occurred on Sunday, December 4, 2016, in the 5000 block of Connecticut Avenue, Northwest.

At approximately 2:58 pm, members of the Second District received a call for a man with a firearm. The suspect entered the location and pointed a firearm in the direction of the victim who is an employee of the restaurant. The victim was able to flee and notify police. The suspect proceeded to discharge the rifle inside of the establishment. Members of the Second District responded and arrested the suspect without incident. Two firearms were recovered inside the location. An additional weapon was recovered from the suspect’s vehicle. There were no reported injuries.

On Sunday, December 4, 2016, 28-year-old Edgar Maddison Welch of Salisbury, North Carolina was arrested and charged with Assault with a Dangerous Weapon (Gun).

During a post arrest interview this evening, the suspect revealed that he came to the establishment to self-investigate “Pizza Gate” (a fictitious online conspiracy theory).

This case remains under investigation. Anyone who has information regarding this case should call police at 202-727-9099. Additionally, information may be submitted to the TEXT TIP LINE by text messaging 50411.” 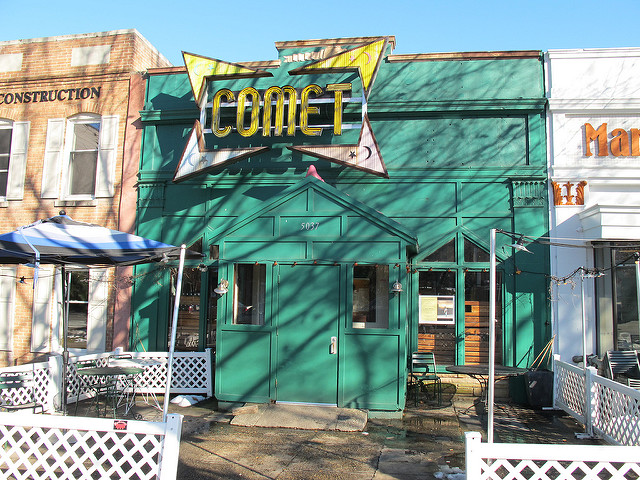