“I heard the Obamas ate at Casa Luca last night on 11th St. NW. I saw tons of cop cars patrolling 11th and guys in bulletproof vests and a big suv leaving the scene.”

Pres & Mrs Obama having dinner out with family and friends at Casa Luca, an italian restaurant in DC. 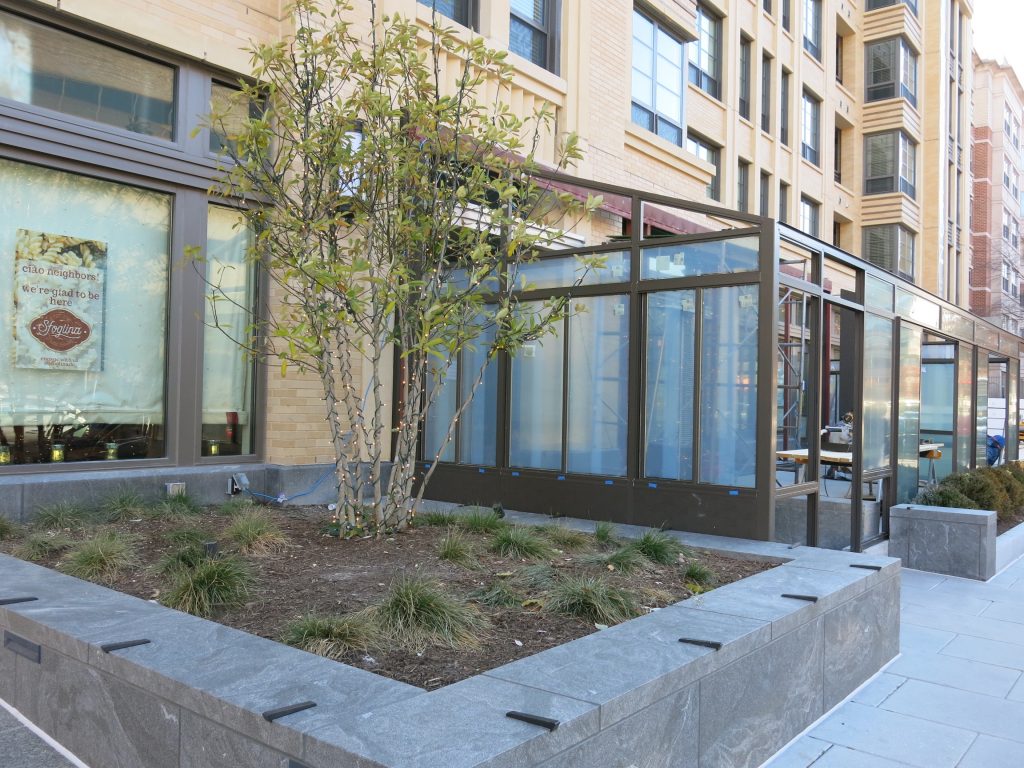 And in other Chef Fabio Trabocchi, his new pasta house, Sfoglina, is officially open!!

Read more →
More Stories
In Other Crime Reports – 8:40am Shots Fired in Eckington – 9:30pm Shooting Homicide in Barnaby WoodsFor Folks Who Were Wondering if another BBQ spot could do well in Adams Morgan