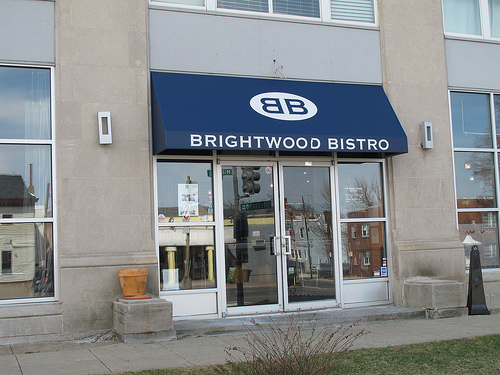 They have two locations currently, H Street and Annandale.

The is a commercial condo and was vacant for years. Former tenants included Brightwood Bistro and Ibex. [Ed. Note: Don’t forget Meridian!] The bistro had a loan from the city of 500K. Last occupied the spaces back in 2011. The Bistro tried in vain but was not able to make it.

We are excited to have this corner reactivated.”