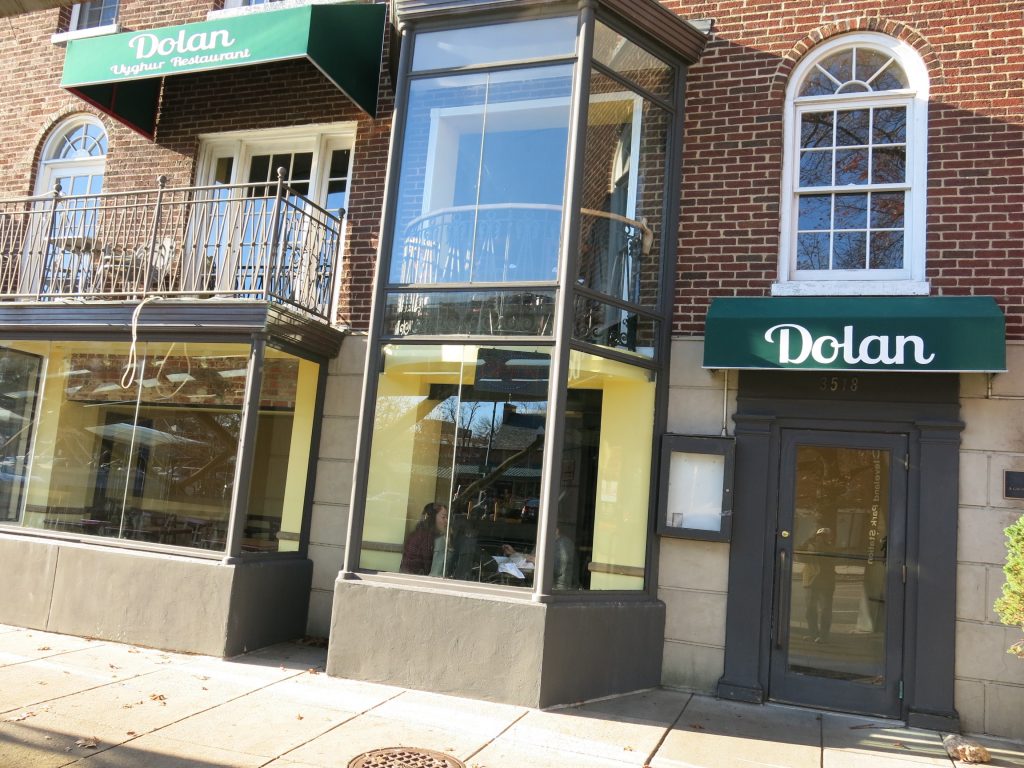 “We were told that the hand-pulled and cut noodles were special to Xinjiang, so that’s what we had. The noodles had very nice texture, the family was very welcoming and excited.”

“It was amazing! The noodles were fantastic, to say the least.”

Check out their menu in progress here.

“Uyghurs are from northwest China but their culture and language are more familiar to the indigenous population of central Asia. These countries would include Tajikistan, Kazakhstan, Uzbekistan, and Kyrgyzstan. Due to their historic link to neighboring countries such as Uzbekistan, Russia, and Chinese provinces, Uyghur food is well known throughout central Asia and China.

The Uyghur cuisine commonly features the influences of the West and East, antiquity and the present, great skill, imagination, beauty and harmony of taste.

Common ingredients that can be found in many Uyghur meals are lamb, beef, chicken, tomatoes, carrots, peppers, onions, celeries, and eggplant.

Lagman is an extremely popular dish which consists of hand-made noodles topped with stir-fried vegetables such as tomatoes, chili peppers, bell peppers, onions and cabbage mixed with meat stock. spicy lamb kebabs is an essential part of the Uyghur cuisine.

Another very famous Uyghur dish is Polo. This can be found in many countries have. Typically polo is prepared with mutton, carrots and onion fried oil. Water and rice are then added and all of the contents are then steamed. Additional ingredients such as apple, quince or raisins may also be added.