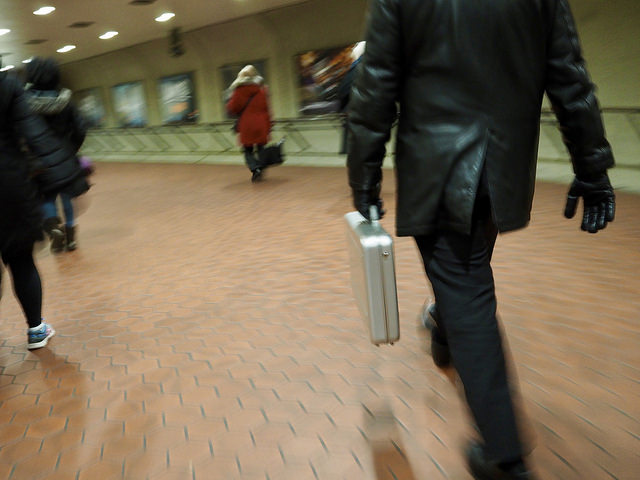 Congrats to PoPville pick BigD with:

Congrats to PoP pick Anon with:

“In retrospect, transporting the plans to remedy Metro’s problems via Metro wasn’t the wisest idea.”

Honorable mention to above7-11 with:

“Mr President we have the new issue of Vanity Fair.”

Ed. Note: Winners and honorable mentions will be able to pick up your t-shirts at the next happy hour. Or you can pick up if that’s easier – just email [email protected] thanks.