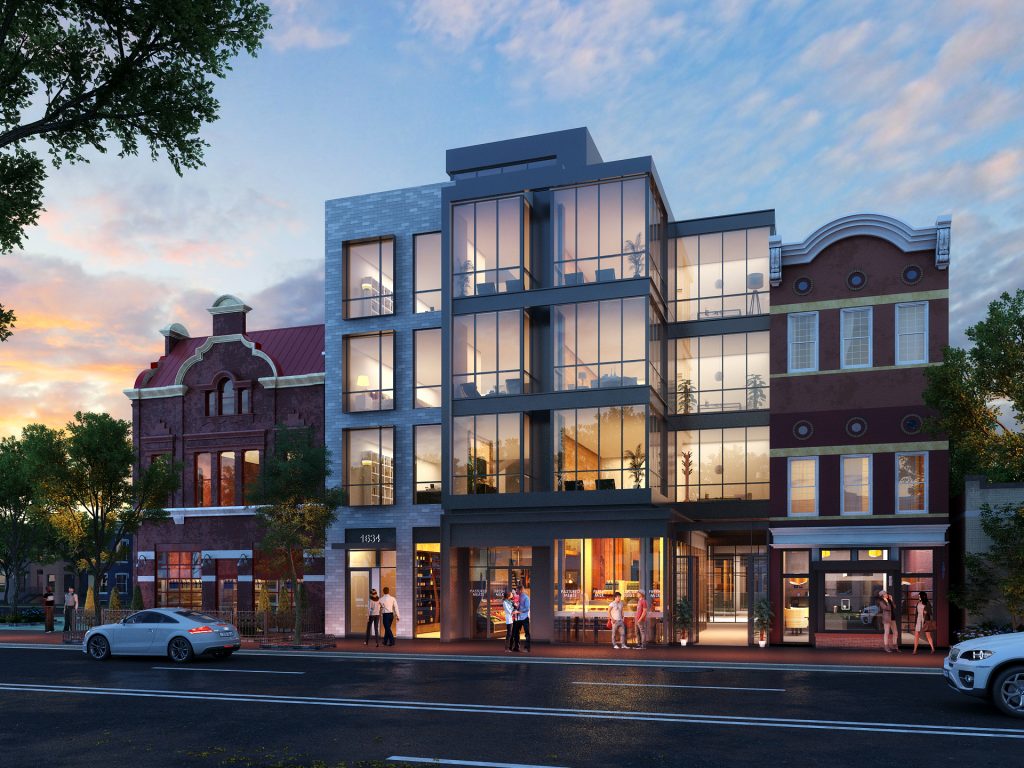 Thanks to a reader for sending the plans from maedwell companies:

“The Denizen will be a luxury mixed-use development in the Bloomingdale neighborhood of Northwest Washington, D.C. The project will include 14 units in two connected buildings. The four-story buildings + Penthouse, located on the west side of North Capitol Street, will feature studios, one, two, three, and four bedroom luxury apartment units, approximately 10,000 square feet of retail space and a below-grade bike storage facility. The buildings will feature unique residences with 10′ foot ceilings, large walk-in showers, floor-to-ceiling windows, off-street parking, panoramic views of the city and a highly-appointed rooftop terrace.

Yesterday Washingtonian reported (thanks also to those who sent links):

“The developer’s president, Syga Thomas, tells Washingtonian exclusively that he’s in talks with potential cooking school and grocery tenants for the ground floor of the building at 1634 North Capitol St., NW.”

Updates as construction progresses and the deal is sealed on retail. 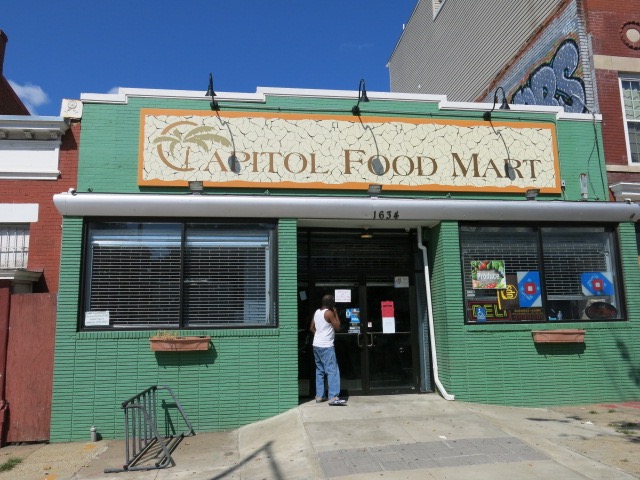 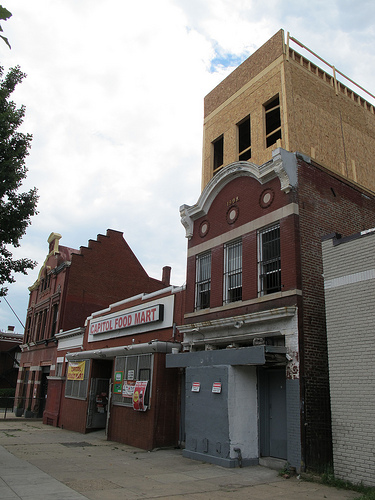 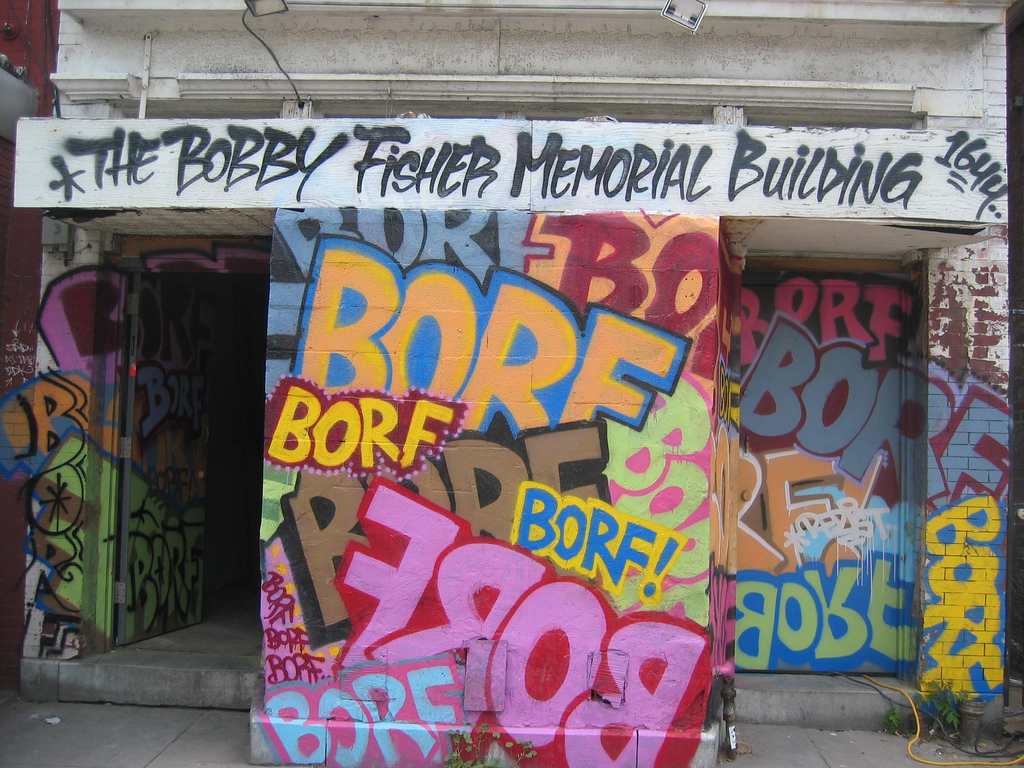 Borf building next door in 2008