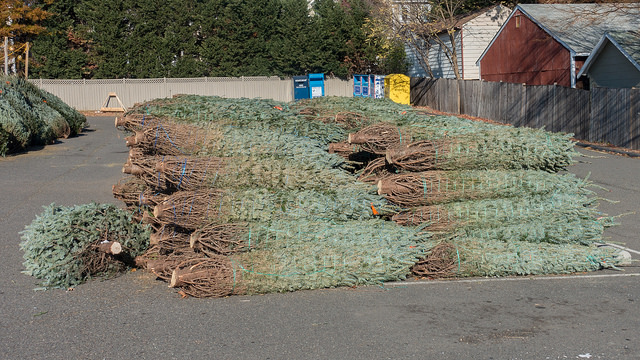 I’ve been getting tons of queries about where to buy a Christmas Tree this year. There were a bunch of recs given that support charities @PoPville on twitter over the weekend. But let’s just compile a list in the comments here and let’s try to give preference to ones that benefit charities. A lot of folks suggested those that benefit elementary schools: 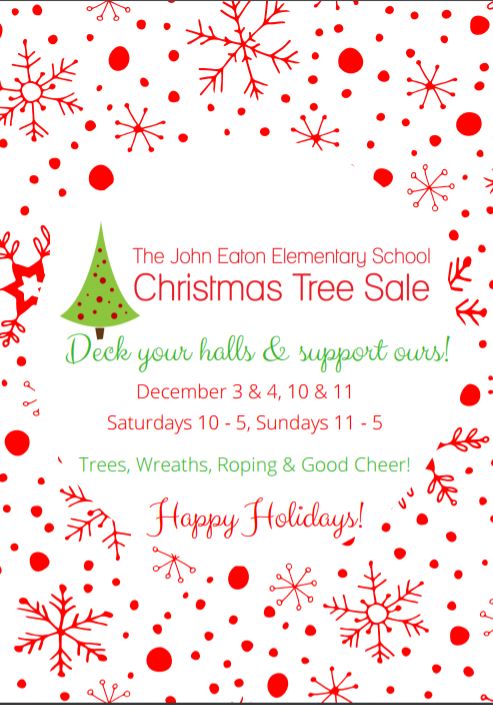 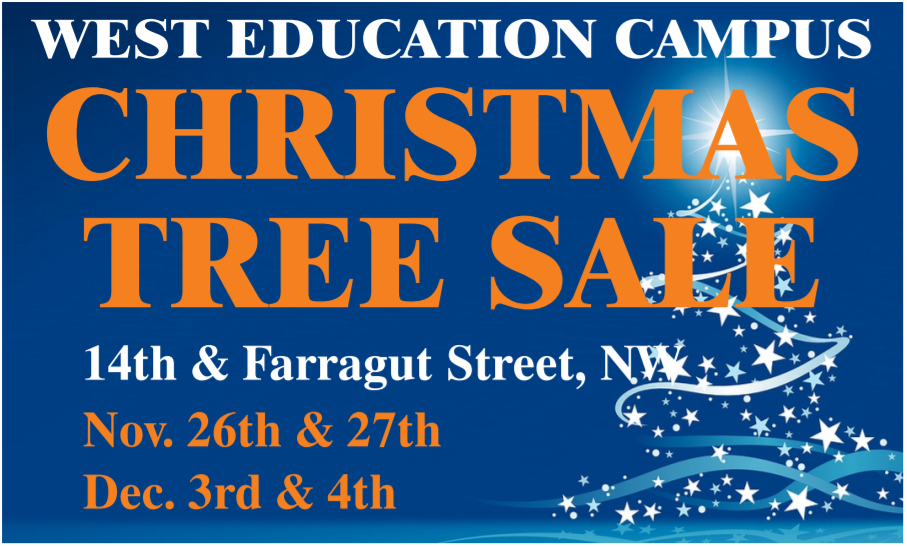 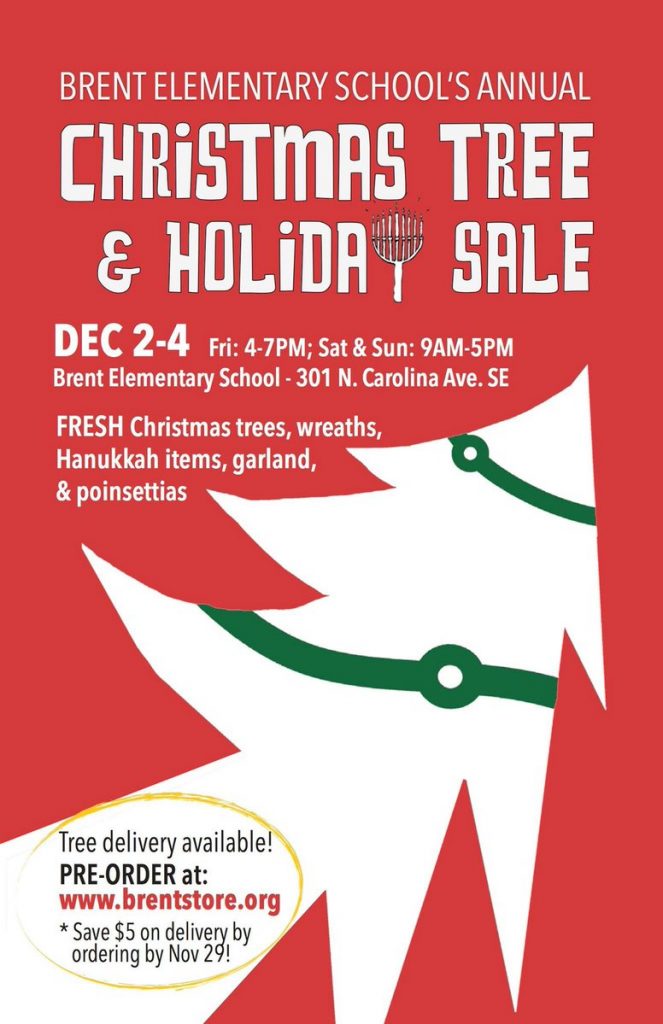 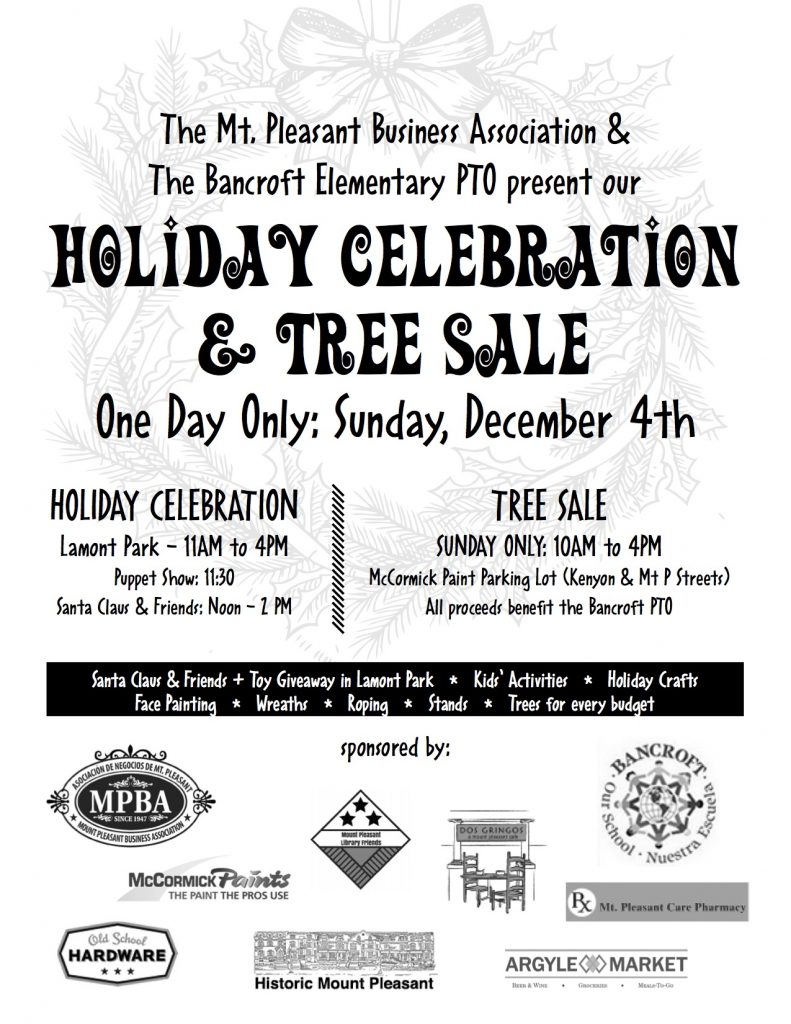 Please add your recs with dates/locations in the comments – thanks!

And thanks to Cait DeBaun for suggesting this one (I think they still have trees, anyone know for sure?) 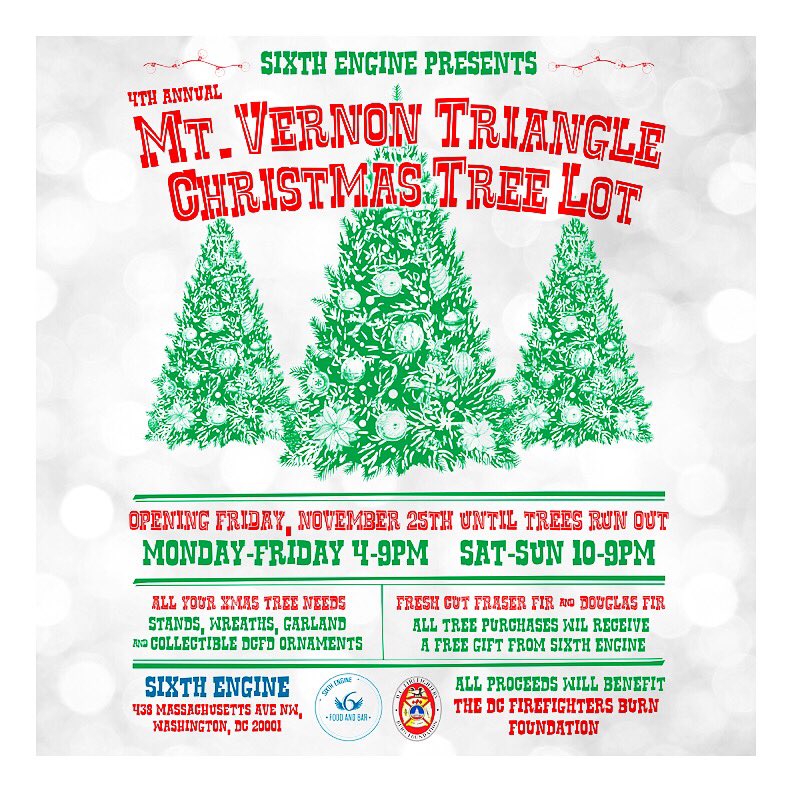 more stories
Previous
Photos from PoPville – Lit
Next
“Just wanted to give restaurants a heads up on a scammer.”